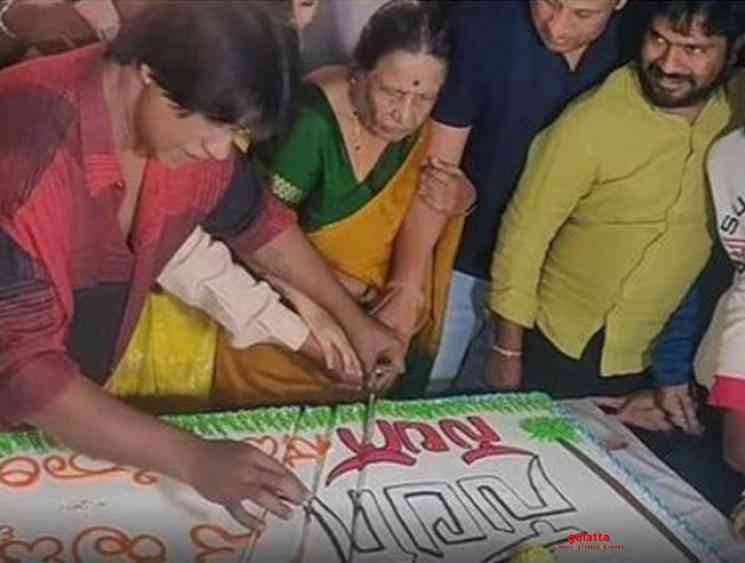 Over the years, birthday celebrations have taken a new light where popular actors and celebrities make merry and drink a toast to in diiferent ways and Kannada actor Duniya Vijay is no exception to the occasion this time. The popular Kannada action hero has gotten into trouble for cutting his birthday cake using a sword at his home in Hosakerehalli in Southern Bengaluru as part of the midnight birthday celebrations this past Sunday.

A legal notice has now been been issued by the Girinagar police against Duniya Vijay asking him to appear before them for an inquiry after a video of the actor using a sword to cut his birthday cake went viral. The Girinagar police in a statement said, "We have asked him to explain why he should not be booked under the Arms Act. He has been given three days time to appear before the investigating officer. Based on his statement, further action will be decided. It is an offense to keep lethal weapons and display them in public,". 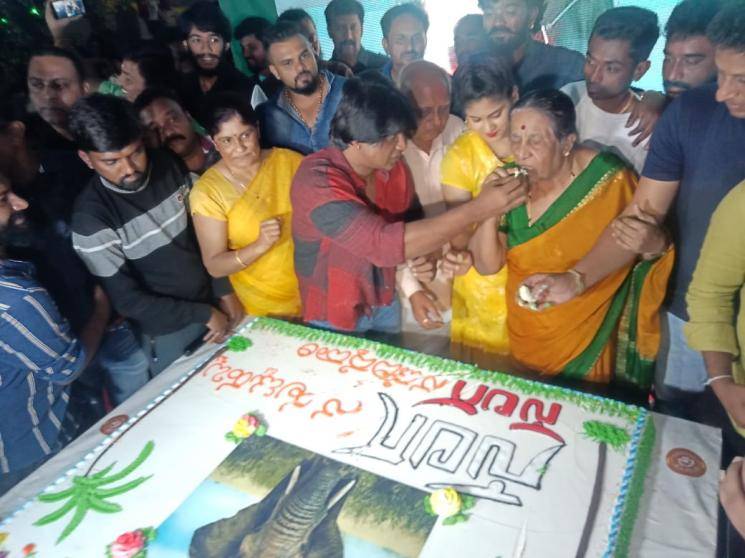 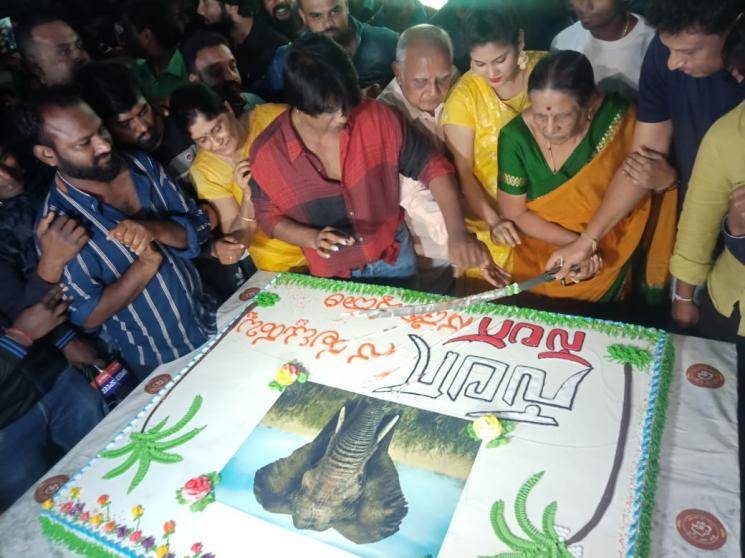 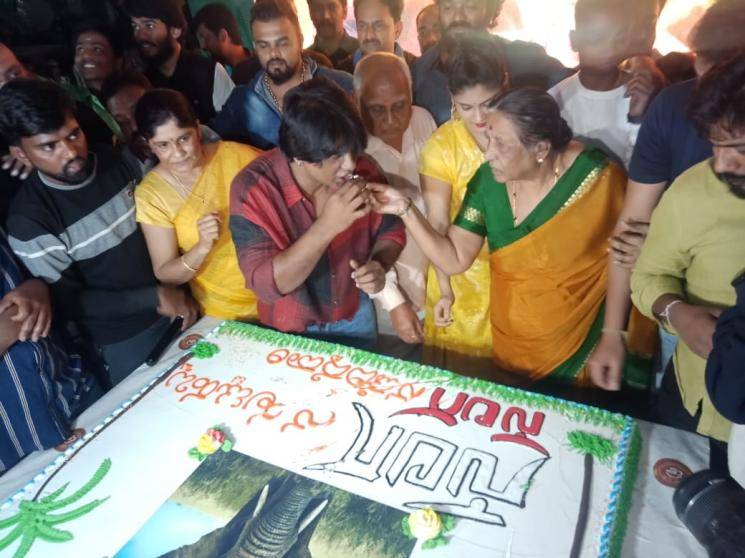 On the professional front, Duniya Vijay, who was last seen in the 2018 film, Johnny Johnny Yes Papa, is part of the action venture, Salaga, while the actor also awaits the release of the delayed, Kusthi, in which he will be seen playing the role of a wrestler while the film also will serve as the launchpad for his son, Samrat. 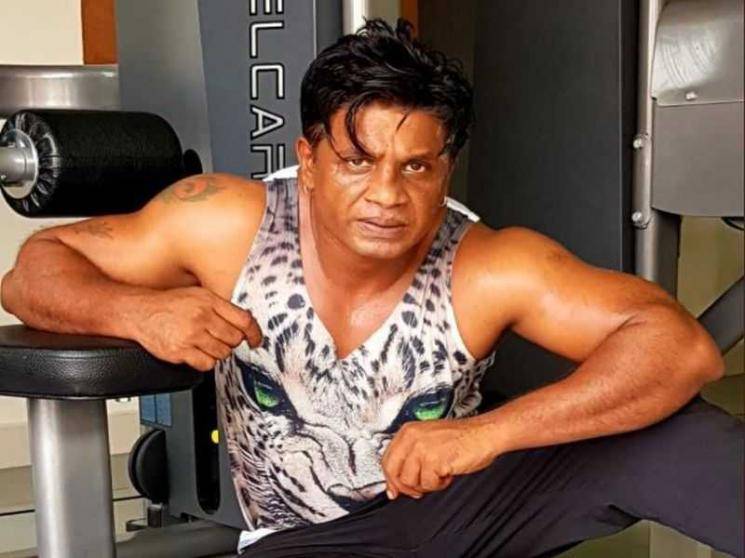