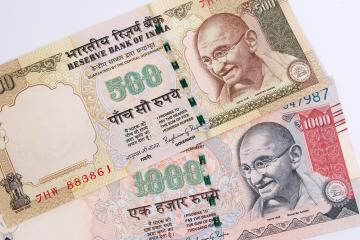 On the third anniversary of Demonetisation, the Indian intelligentsia is still divided on the benefits the nation found out of the move, but a growing number seem to agree that the move had caused more devastation that good.

On November 8, 2016, Prime Minister Narendra Modi had declared the ₹1000 and ₹500 notes invalid, throwing the country into confusion on its effects and beginning a mad rush to the ATM kiosks, where the cash is short even today. The ruling party claimed that it would help stop the movement of black money and increase cash flow in the market. At least a couple of people died in hospitals that week, unable to pay for immediate care. Thousands of engagements were inconvenienced, but it would prove to be nothing in front of the massive cash slump that demonetisation seems to have begun. According to a survey conducted by  LocalCircles, a citizen engagement platform, over 66% of netizens feel that demonetisation adversely affected local markets, labour, and employment. It is the opinion of experts that the move had hit the unorganised sector the hardest causing loss of jobs and a slump in consumption due to loss of earning, particularly in villages.

3 years since #Demonetisation and every claim made by the government and those hailing it as a slayer of all evils has been turned on its head. It proved to be a disaster that has all but destroyed our economy.

Anyone want to claim responsibility?#DeMonetisationDisaster

Former economic affairs secretary SC Garg, who resigned when shunted off his original designation, has said on the third anniversary that the 2000 notes were, in fact, being hoarded more than it was circulated. Ironically, the note was introduced with the claim that it would bring down the movement and hoarding of black money.