How To Train Your Dragon 3 Movie Review - Galatta 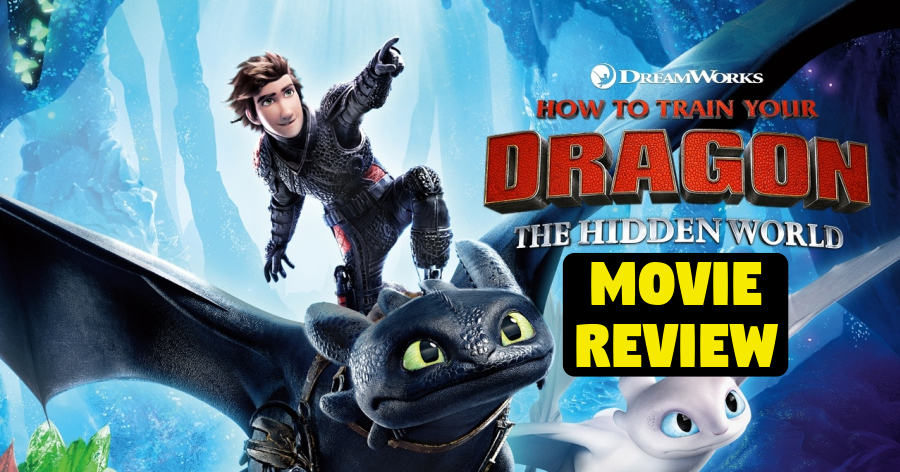 Verdict: A visually engrossing animation entertainer which is sure to fascinate the kids. However, the overall content could have been better.

How To Train Your Dragon 3 Movie News

New How to Train Your Dragon 3 Clip Arrives!