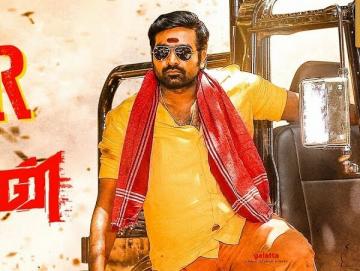 Vijay Sethupathi is having a silent year so far with no big hits on the list and the actor will be trying to finish the year on a high with the release of Sangathamizhan. The action entertainer film is written and directed by Vijay Chandar and the film marks his third directorial venture after Vaalu and Sketch. Sangathamizhan features Raashi Khanna and Nivetha Pethuraj in the main female lead roles while Soori and Nassar play pivotal roles. The music duo Vivek-Mervin has composed the music for the film. The movie is produced by B Bharathi Reddy under the banner of Vijaya Productions.

Sangathamizhan is expected to hit the big screens this October and ahead of the big release, the team has now released the trailer of the film. The action-packed trailer has some powerfull punch dialogues and high octane action sequence. Glimpses of Vijay Sethupathi romancing Raashi Khanna and Nivetha Pethuraj is also shows along with Soori's combination shots. The trailer also hints a social angle to the movie which makes it more exciting.

Check out the trailer below, 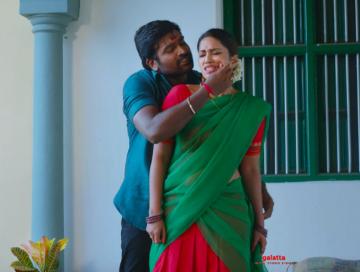 Vijay Sethupathi has had a decent year so far with releases like Petta and the critically acclaimed Super Deluxe. His next release would be Sangathamizhan which is scheduled to hit the screens on October 4th. The film is directed by Vijay Chander of Sketch and Vaalu fame. Bankrolled by Vijaya Productions, this rural action drama features Nivetha Pethuraj and Raashi Khanna as the female leads. The makers have now released the video of the second single from the film and this song is called 'Sandakari Neethan'. With music by Vivek-Mervin, this song is crooned by Anirudh Ravichander and Jonita Gandhi.

This is a romantic number featuring Vijay Sethupathi and Nivetha Pethuraj. The video of this song captures the candid romantic moments between the lead pair. Nivetha gets a rural makeover in this film and it gives a new flavour to the film. This song is sure to impress the masses and with Anirudh's breezy rendition, we can expect a blockbuster success.

The team had recently released the first single, 'Kamala', an energetic dance number featuring Vijay Sethupathi and Raashi Khanna. Sangathamizhan is expected to cater to the mainstream and family audiences and we will know the result on October 4th. For now, check out the video of the song, 'Sandakari Neethan' from Sangathamizhan: 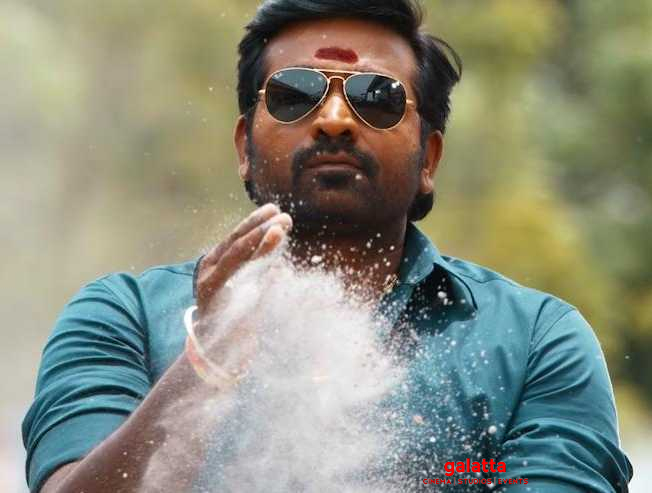 Vijay Sethupathi has been incredibly busy this year. The actor has managed to deliver hits one after the other and even picked up the best actor award recently at the Indian Film Festival of Melbourne. He is even going to be seen in a Bollywood film alongside Aamir Khan. It is also known that Sethupathi will be next seen in Sangathamizhan, which is being directed by Vijay Chander of Sketch and Vaalu fame. A few days ago the director had announced that the dubbing for the film has started.

The film will have two heroines, namely Raashi Khanna and Nivetha Pethuraj. It is also being said that the makers are planning to release this film in the first week of October. With music by Vivek-Mervin and cinematography by R Velraj, Sangathamizhan is edited by Praveen KL. The film is touted to be a commercial family entertainer!