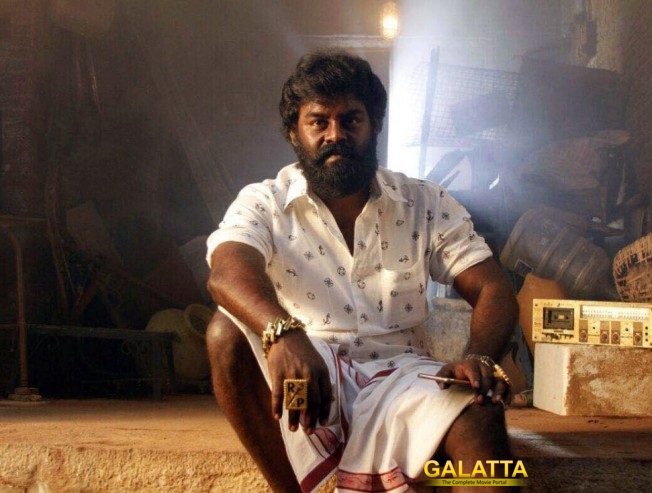 The hot discussion between director Pa. Ranjith and Ameer sparked a lot of controversies. Most public opinions revealed that people didn’t like Ranjith trying to make caste so popular again even though the idea is to hide it from next generation.

Speaking at the audio launch of Hara Hara Mahadevaki, RK Suresh the producer turned actor requested people to never bring caste into a public protest. “Our goal is for the greater good and to give students the help they need to win NEET. Not introduce them the wrong things in our society again,” he requested.

Varalakshmi and RK Suresh Pair Up 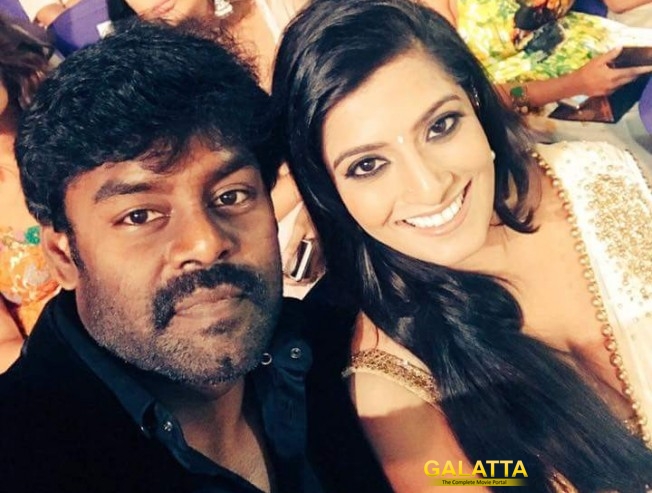 The brutal depiction as a villain in Thara Thappattai made RK Suresh known for his acting skills and now he is already acting in a couple of movies including Vettai Naai.

The actor has signed up for another movie titled Vargam which will be directed by Salai Indrajith and Varalakshmi will be seen pairing opposite him. The pair is very unique and maybe the script demanded it which led to the director casting them together. 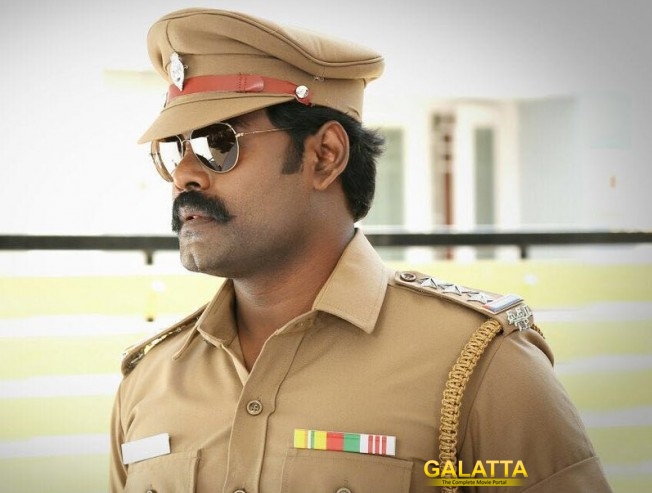 After delivering the successful Dharmadurai as a producer, looks like producer-actor RK Suresh is all set for the next league. He struck gold recently as an actor for his villainous appeals in movies like ‘Thaara Thappattai’, ‘Marudhu’ and few more projects on the line ups too. Now, he embarks on his journey as a protagonist in a new film titled ‘Thani Mugam’ launched this morning.

Yet another terrific role for RK Suresh 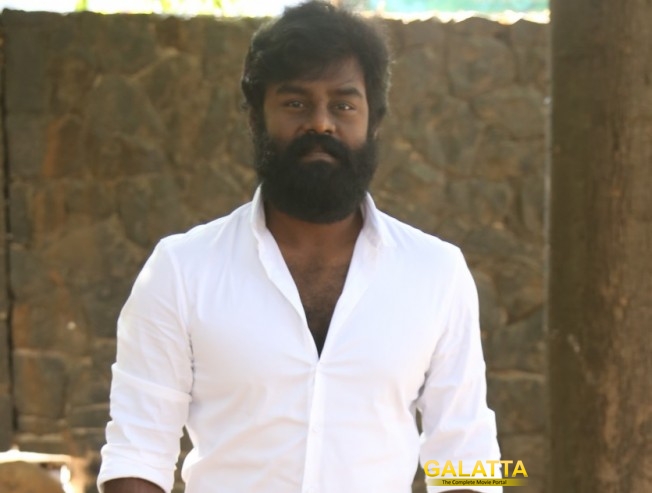 Producer RK Suresh swept away the hearts of many with his electrifying act right in his debut flick, Tharai Thappattai. In the film, which focuses on the life of Karagattam dancers, Suresh plays the villain and rightly steal aways the limelight with his perfect act. One really finds it surprising to agree that Tharai Thappattai is Suresh debut venture, his matured act, in fact, pulls the right note at the right note.

And, now the actor is back with yet another terrific role in Maruthu. At the press meet, the team revealed that the final 30 minutes of the film will make the audience hooked to the seat. This village entertainer, directed by Muthiah, has Sri Divya pairing with Vishal for the first time. The film is touted to be a Madurai-based story, with music composed by D. Imman. Marudhu is all set for May 20 release. 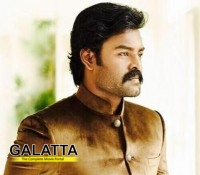 Producer turned actor RK Suresh is all set to share screen space with Vishal. His debut film Thara Thappatai , directed by Bala has already wrapped up its schedule now the actor will start shooting for his film with Vishal, which is to be directed by Muthaih. More details are awaited. Stay tuned!