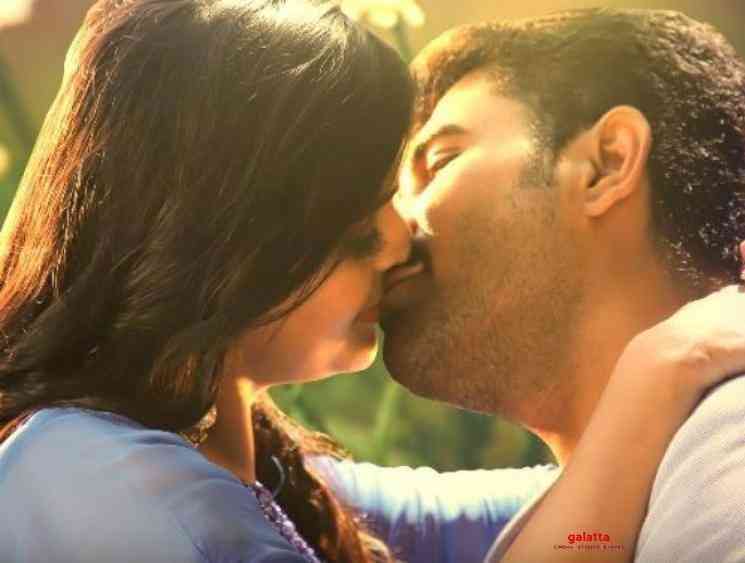 Composer turned actor Vijay Antony is set to have a busy 2020 and will kick of the year with his action film, Thamezharasan, which has him playing the role of a police officer. Thamezharasan directed by Babu Yogeshwaran has its music composed by 'Isaignani' Ilaiyaraaja with its audio launched recently and the makers have now kicked off the promotions by releasing various song videos among which the 'Paakkurappo Paakkurappo' lyric video is now out.

'Paakkurappo Paakkurappo' in Thamezharasan has been sung by Ilaiyaraaja and Neeti Mohan with lyrics penned by ARP. Jayaraam. Produced by S. Kowsalya Rani under the SNS Movies banner, Thamezharasan also includes in its star cast names like Remya Nambeesan playing the female lead, popular Malayalam actor Suresh Gopi making his Tamil cinema comeback after the 2015 blockbuster, I, followed by Sangeetha Krish, Sonu Sood, Radha Ravi, Chaya Singh among others in major supporting roles. 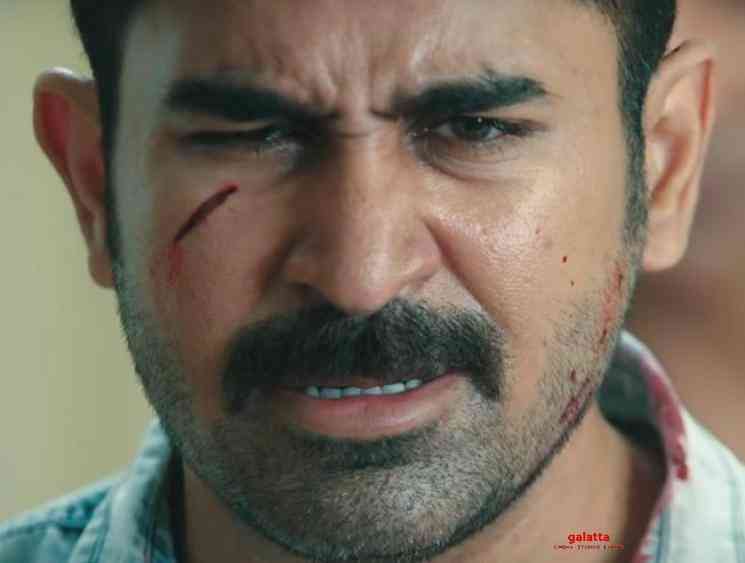 Composer turned actor Vijay Antony has made a name for himself over the years as a credible artiste in films namely Naan, Salim, Pichaikkaran, and Kolaigaran, earlier this year. The star has his hands full with his upcoming projects among which include a political film with Metro director Anandakrishnan while also playing the role of a police officer in two back-to-back ventures namely Thamezharasan and Kaaki Da. Among them, the Babu Yogeshwaran directorial, Thamezharasan has had its action-packed teaser released now and includes actress Remya Nambeesan playing the female lead role and features music by ‘Isaignani’ Ilaiyaraaja.

Produced by S. Kowsalya Rani under the SNS Movies banner, Thamezharasan also includes in its star cast apart from Vijay Antony and Remya Nambeesan names like popular Malayalam actor Suresh Gopi making a comeback to Tamil cinema after playing the role of the villain in the director Shankar and ‘Chiyaan’ Vikram starrer, I, in 2015. 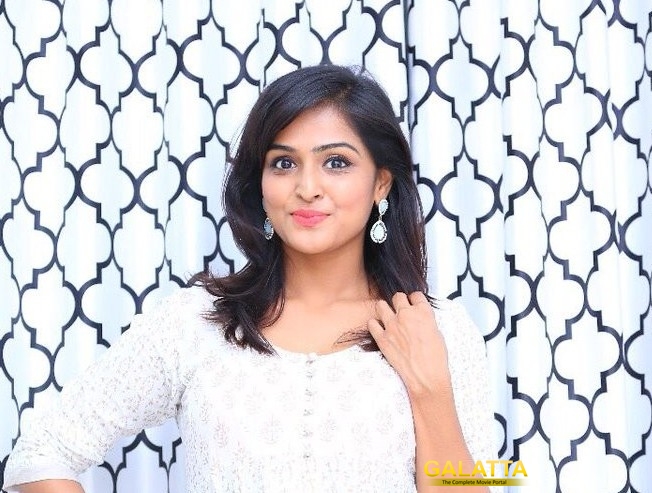 Comedian Sathish is known for his timely dialogs and he has done it many times with Siva Karthikeyan on screen. This time, he choose to pull Remya Nambeesan’s legs on Twitter when the actress made a statement.

A fake id was used for a very long time and Remya can finally be at peace as she got her official id verified, to post any interesting updates. 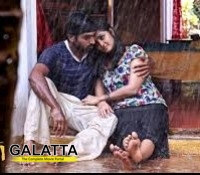 The Pizza pair is coming up again on screen in an yet to be titled movie directed by Pannaiyaarum Padminiyum fame Arun Kumar and the movie is produced by Vasan Movies.

The technical crew has cinematographer Dinesh Krishnan, music director Nivas K Prasanna, editing by Sreekar Prasad and art by Balachander. This is a cop story and is in pre-production stage now. The team will hit the floors soon. Stay tuned for more updates...

Shriya Poonam Bajwa and Remya Nambeesan together in a movie! 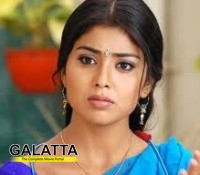 The latest buzz is that H Productions, the high profile production house, will be producing a big-budget flick starring three top heroines! We hear that Shriya Saran, Remya Nambeesan and Poonam Bajwa will be the 3 stars, who have been roped in to play the lead roles! Reports add that a well known South Indian director will be playing a major role in this movie, to be directed by Pandian! D. Imman has been signed up to compose the music! The movie will be going on floors next week! Stay tuned for more updates!