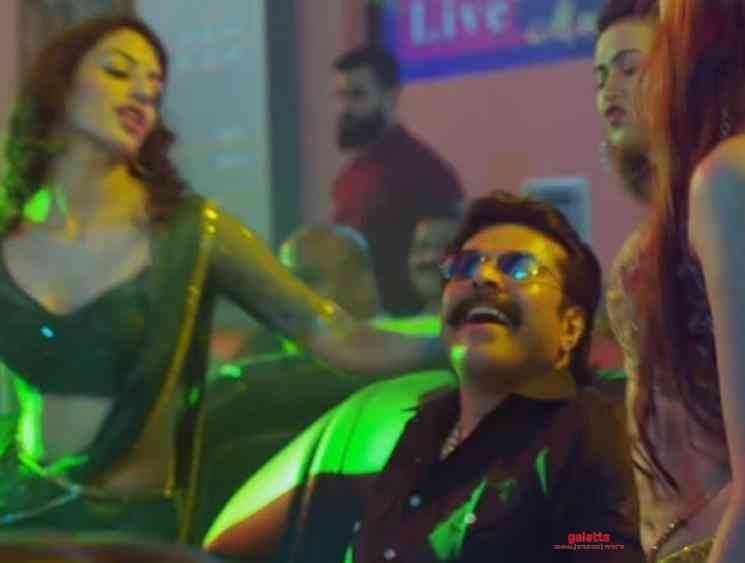 'Megastar' Mammootty's 2020 is set to be yet another grand year for the acclaimed National Award-winning actor as the first film for the Malayalam superstar will be the upcoming mass masala action entertainer, Shylock, under Ajai Vasudev's direction being planned for a worldwide release on January 23. Being dubbed in Tamil under the title, Kuberan, the film recently had an action-packed teaser released, which has received an outstanding response from fans.

Among the several special highlights in Shylock/Kuberan, veteran Tamil actor Rajkiran, is making his acting debut in Malayalam cinema with actress Meena playing the female lead. Promotions for Shylock have already kicked off with the full video for the smash hit bar song titled 'Kanne Kanne' now being released. Composed by Gopi Sundar and sung by Swetha Ashok, Narayani Gopan and Nanda J Devan to the lyrics penned by Viveka, 'Kanne Kanne' is a club track picturized on Mammootty. 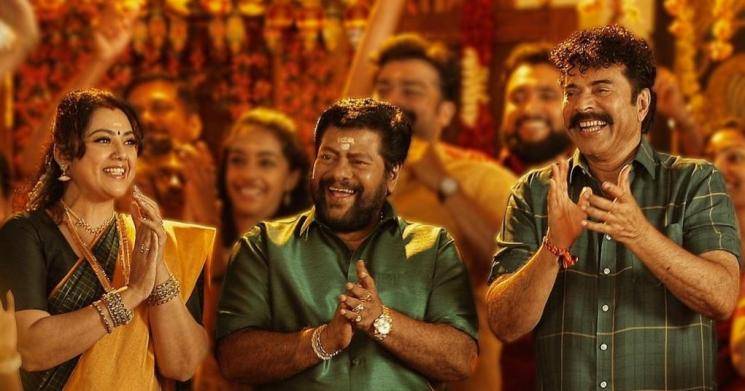 Watch the 'Kanne Kanne' Bar Song from Mammootty's Shylock below: 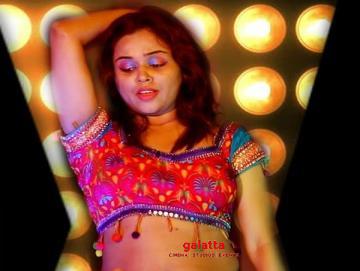 Jwala Mukhi is an upcoming Telugu language film directed by M Hari Shanker and produced by MD Yusuf under the production firm YF Creations. Jwala Mukhi stars Harsha and Ritu Biradari in lead roles as names like Teja Reddy and Balaji will be seen in supporting roles among others. This movie has music composed by S Rajkiran. Jwala Mukhi has camera handled by Kireeti and the editing is done under the name of RK Studious. The film is expected to hit the screens soon and the makers have been busy with the promotions of the film. 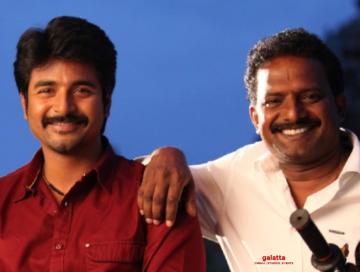 Director Ponram is all set to kickstart his fourth directorial soon with director turned actor Sasikumar in the lead role and pre-production works have already been underway for a while now. The hit director had previously worked with Sivakarthikeyan continuously in three films namely Varuthapadatha Valibar Sangam and Rajini Murugan; both films going on to become box office successes followed by last year’s Seema Raja, which didn’t fare as well as expected at the box office. With Ponram’s next with Sasikumar set to roll into production soon, the project planned to be a rural family drama had initially cast veteran actor Rajkiran in an important supporting role. Now, sources close to us have revealed that Rajkiran has been replaced in the upcoming project with actor Sathyaraj and filming is expected to start soon. 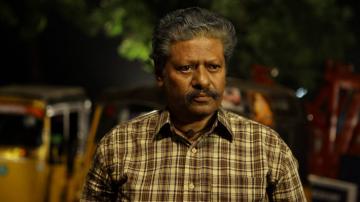 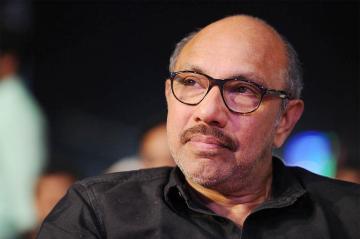 Rajkiran’s last major role was in last year’s Sandakozhi 2 and had previously worked with director Ponram in the smash hit, Rajini Murugan. As of now, the rest of the cast and crew of this yet-to-be-titled Ponram directorial is expected to be announced in the days ahead apart from Sasikumar and Sathyaraj’s inclusion. 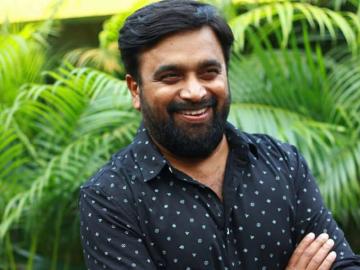 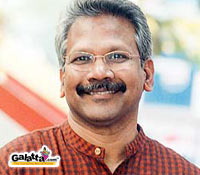 Reportedly actor Rajkiran will play a prominent role in ace director Mani Ratnam's next venture. The director is currently busy with his ambitious project Raavanan (Raavan in Hindi and Villain in Telugu), which will grace screens worldwide on June 18, 2010. There are also reports that the directorï¿½has roped in Ranbir Kapoor for his next film, tentatively titled Azaan and the director is on the lookout for another actor for the same project. Simbu is rumoured to be the hero for the Tamil version!