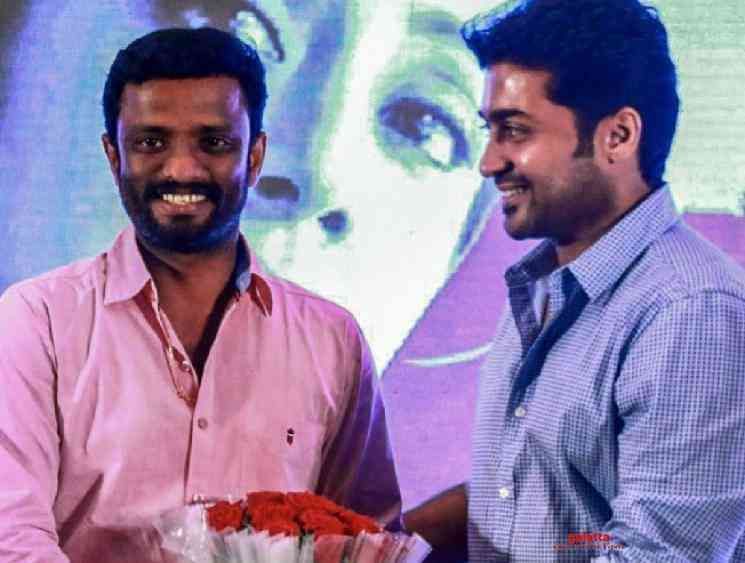 Director Pandiraj is known for his wholesome family entertainers with strong and beautiful emotions that connect with the masses. He had last directed Sivakarthikeyan's Namma Veettu Pillai, which turned out to be a big hit at the box office and also earned a positive reception among the audience. The talented director is currently busy scripting his next film and details about the project are yet to be known. Meanwhile, Pandiraj took to his Twitter space this morning to share his review on Jyotika's Ponmagal Vandhal which is set to stream on Prime Video platform from tomorrow (May 29).

Replying to the tweet, one of the fans asked Pandiraj if he would do a film with Suriya and interestingly, the National Award winning director replied, "Very Soon". This answer from Pandiraj has excited Suriya's fans and the tweet has already gone viral. It can be recalled that Pandiraj was signed by Suriya's 2D Entertainment for another film, post the blockbuster success of Kadaikutty Singam.

A year back, Pandiraj had said that he is writing a rural action family entertainer script for Suriya and going by his latest tweet, it looks like the project will materialize very soon. We will have to wait for a few more months to get a better clarity about the project. For now, Suriya is awaiting the release of Soorarai Pottru and has two big projects lined up - Aruvaa with Hari and Vaadivaasal with Vetri Maaran. Check out Pandiraj tweet below: 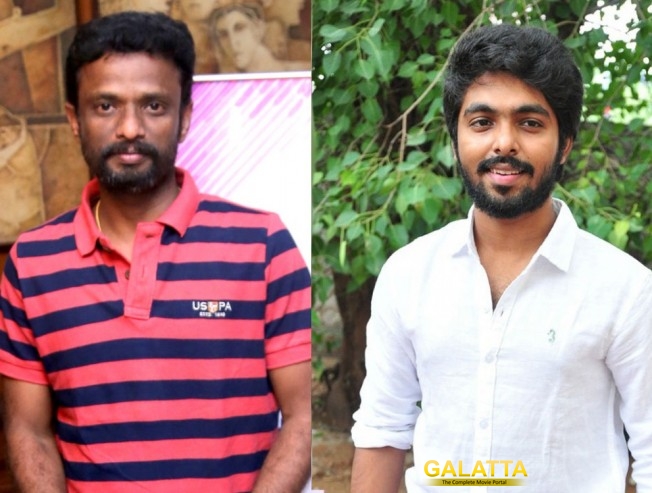 Kedi Billa Killadi Ranga was a hit with Sivakarthikeyana and Vemal under Pandiraj's direction. Now, the director has decided to make a sequel of the film but with some other actor.. We hear that GV Prakash was approached to play the lead role and the actor has given his nod. We wonder why Sivakarthikeyan is not a part of the sequel. Too pricey, maybe?

Vijay Sethupathi, Pandiraj join hands for a good cause 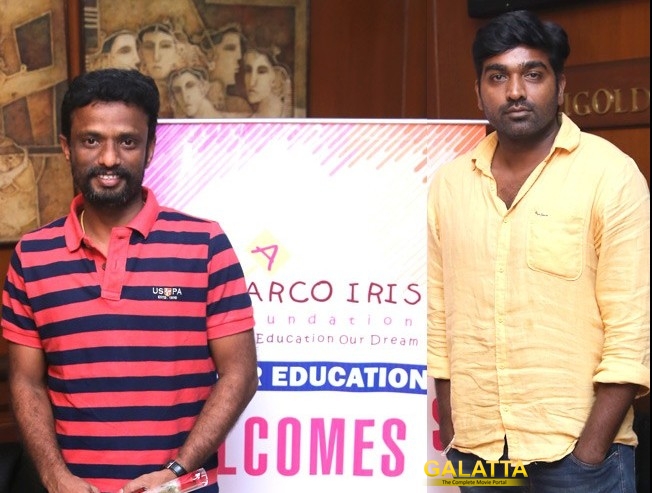 Actor Vijay Sethupathi has never shied away from lending a helping hand to the needy. He has now joined hands with director Pandiraj to support Arco Iris Foundation (AIF), an NGO that supports the cause of higher education to underprivileged students who have completed their higher secondary schooling and are unable to continue their higher studies.
The NGO have provided scholarships to 133 students for the current year 2015-16, of which 48 students are visually challenged. As a part of their initiative, they have arranged Food for Education, an annual fundraiser program. Both Director Pandiraj and Vijay Sethupathi are regular attendees to AIF program.

It's Suriya and Pandiraj now! 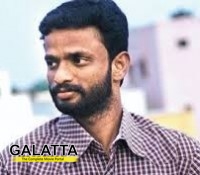 Director Pandiraj of Pasanga fame is working round the clock to complete his upcoming film Idhu Namma Aalu which stars STR and Nayantara in the lead roles. Before wrapping up this film, the director has started shooting for his next film which has actor Suriya in the lead.

The official muhurat of this yet to be titled film took place at the Pasanga Productions office, yesterday. Marking this auspicious occasion, the first shot of the film was also canned. Actress Bindu Madhavi and cinematographer Balasubramanian were spotted at the pooja. However, it is still unclear whether the actress and the cinematographer are a part of this film.

The official details of this untitled film are expected to be announced very soon. This film is jointly produced by Pasanga Productions and Suriya's own banner 2D Entertainments. 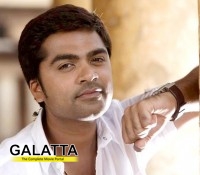 Some portions of the yet to be titled STR – Pandiraj film were shot at the renowned Sathyam Cinemas complex. This film stars Nayantara, STR and Soori. Simbu was wearing trendy clothes with a wayfarer glass to go along with it. Along with him was Soori, looking handsome in a T-shirt and jean.

The scene that was shot at Sathyam involved STR speaking to someone on the phone while standing at the food and beverage counter outside the main screen. Director Pandiraj was seen directing the scene with his assistant directors. Touted to be a romantic comedy, this film will have a lot of phone conversations.

STR to complete major portions of Pandiraj film by Nov 1! 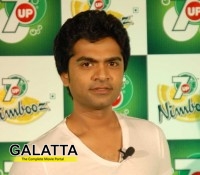 STR kickstarted his new project with director Pandiraj, just about a few days ago (21 October). The shoot began on the outskirts of Chennai, with some comedy sequences having STR and Soori being canned. To be produced under STR's home banner, this new movie will bring to Kollywood a new music director in STR's brother Kuralarasan. A recent tweet by STR states that he would complete shooting for almost all the major portions of this movie, by the 1st of Novemberitself. Balasubramaniam will be cranking the camera for this movie, which will also have Comedy Superstar Santhanam. The news of who will be playing the female lead has still not been announced. Keep visiting Galatta for all updates on this movie!

Dispute between Pasanga Pandiraj and his Marina partner Balamurugan? 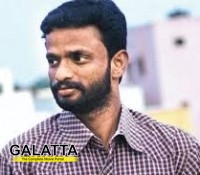 Pandiraj, who shot to fame with his debut movie Pasanga, later solidified his presence in the industry with Vamsam and Marina! Pandiraj has earlier worked as an associate with directors M. Sasikumar and Cheran. Marina, was jointly produced by Pandiraj and his friend Balamurugan, but even before the release of the movie, the duo had differences of opinion, and split up, with the matter being taken to the court, which ruled that Pandiraj pay Rs. 15 Lakhs to Balamurugan. This being settled, the movie released, and was well received. However, the latest buzz is that Balamurugan has been asking Pandiraj for a share of the profits gained from Marina, feeling that he has been cheated by his former friend! We also hear that a prominent director is backing Balamurugan to the hilt, in his efforts against Pandiraj. Do stay tuned for more updates on this issue!