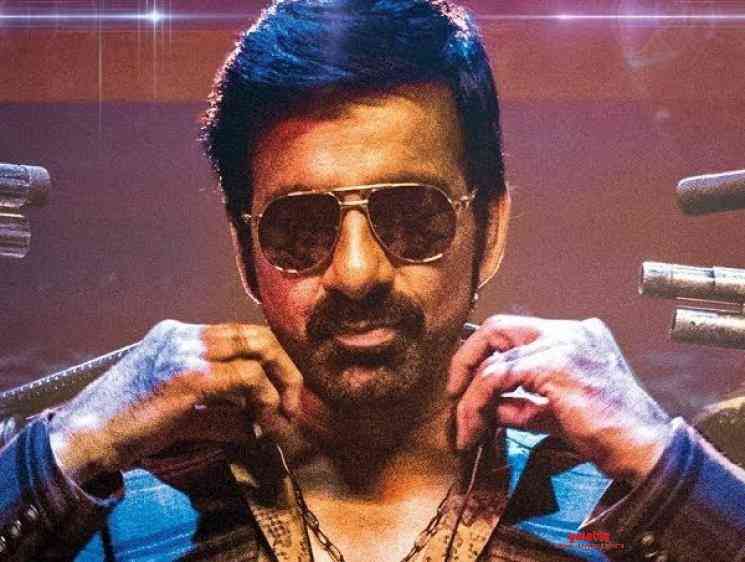 Telugu star Ravi Taja's upcoming biggie tilted Disco Raja is a science-fiction entertainer film directed by Vi Anand of Ekkadiki Pothavu Chinnavada fame. Disco Raja is bankrolled by Ram Talluri under the production banner SRT Entertainments banner. RX 100 fame Payal Rajput and Nabha Natesh who starred in the recent blockbuster film iSmart Shankar are the two lady leads in the film. Disco Raja has Bobby Simha playing the antagonist and names like Vennela Kishore, Sathya, Tanya Hope and Ram Tallu playing important roles. Thaman S is scoring the music for this film. Cinematography is handled by Karthik Gattamneni and editing is done by Naveen Nooli for Disco Raja. Disco Raja is set to hit the big screens on January 24th 2020 and the team has now released the theme track titled Freak Out from the film. Check out the video of the peppy number composed by Thaman below, 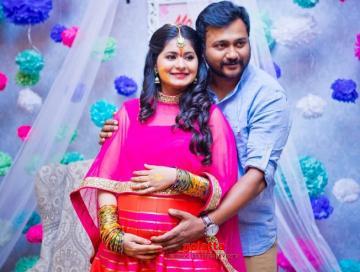 National Award-winning actor Bobby Simha has garnered the tag of being a distinctive artiste in Tamil cinema having played memorable roles in films like Pizza, Jigarthanda, Iraivi, Neram, Soodhu Kavvum and Petta, most recently alongside ‘Superstar’ Rajinikanth. His wife, Reshmi Menon, also an actress, was last seen in the 2017 horror comedy film, Bayama Irukku, is known primarily for her performances in Inidhu Inidhu, Burma, Kirumi and Urumeen. Reshmi Menon and Bobby Simha married in April 2016 after their engagement was held in November 2015. That said, Reshmi Menon has now given birth to her second child, a baby boy, on November 11. Both the mother and the child have been revealed to be healthy.

Reshmi Menon and Bobby Simha already have a daughter named Mudhra, who was born on 2 May, 2017. On the career front, Bobby Simha has starred in biggies like Karuppan alongside Vijay Sethupathi, Amala Paul’s Thiruttu Payale 2, Saamy 2 with ‘Chiyaan’ Vikram and ‘Superstar’ Rajinikanth’s blockbuster, Petta, in which he was cast in a vital supporting role. As for his upcoming films, Bobby Simha is at present attached to the LTTE leader Velupillai Prabhakaran biopic, Seerum Puli, the long-delayed, Vallavanukkum Vallavan while also landing a major starring role in Kamal Haasan’s upcoming magnum opus, Indian 2, under Shankar’s direction. 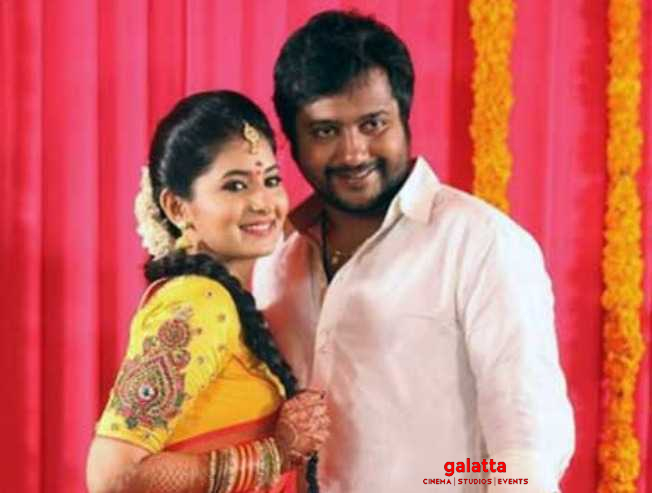 Actress Reshmi Menon was last seen in the 2017 horror comedy film, Bayama Irukku, in which she played a character named Lekha. Known primarily for her performances in the 2011 film, Inidhu Inidhu, the 2014 crime thriller, Burma, the action ventures Kirumi and Urumeen in 2015, Reshmi Menon made heads turn and subsequently married actor Bobby Simha in April 2016 after their engagement in November 2015. Now, Reshmi Menon has announced on her Instagram page that she is set to welcome her second child with Bobby Simha and had posted pictures of her baby shower along with her close friends, which can be seen below. 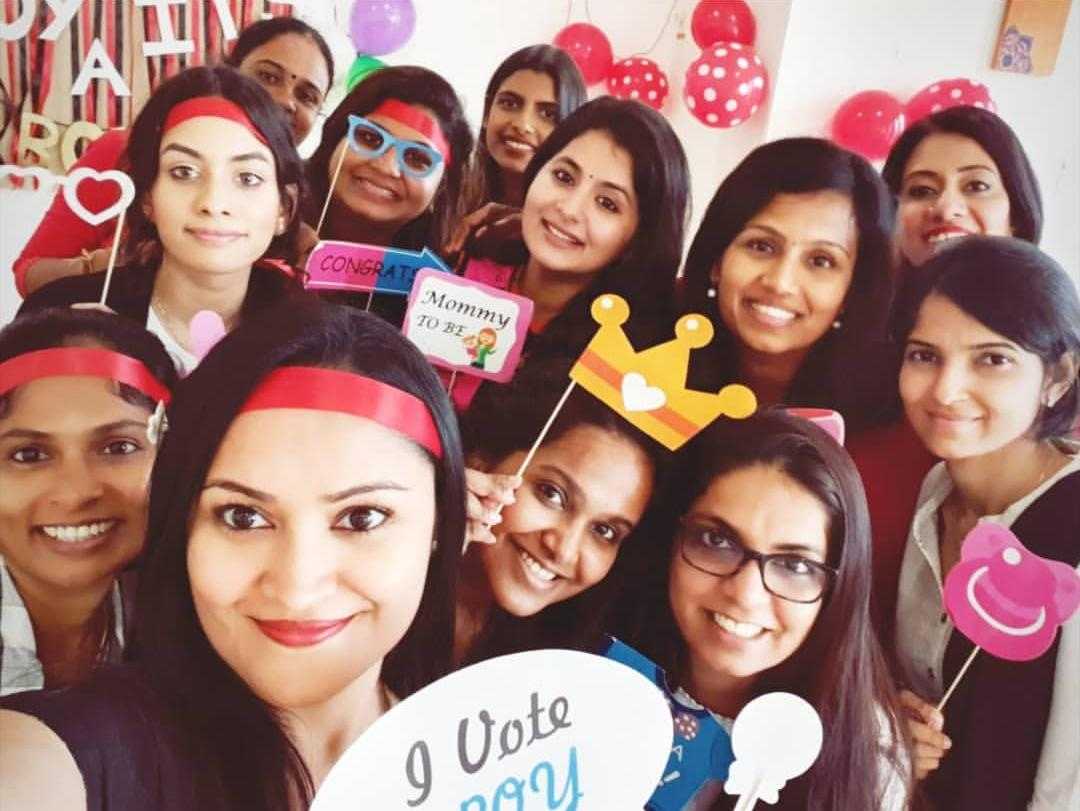 Reshmi Menon already has a daughter named Mudhra, who was born on 2 May, 2017 with Bobby Simha, who has since gone on to star in biggies like Karuppan alongside Vijay Sethupathi, Amala Paul’s Thiruttu Payale 2, Saamy 2 with ‘Chiyaan’ Vikram and ‘Superstar’ Rajinikanth’s blockbuster, Petta, in which he was cast in a vital supporting role. Apart from his 2019 starting off on a bang with Petta, Bobby Simha was seen in Agni Devi, which ran into controversies post its release, with the actor at present attached to the LTTE leader Velupillai Prabhakaran biopic, Seerum Puli, and the long-delayed, Vallavanukkum Vallavan.

A Triple Challenge For Bobby Simha In Vikram's Saamy Square 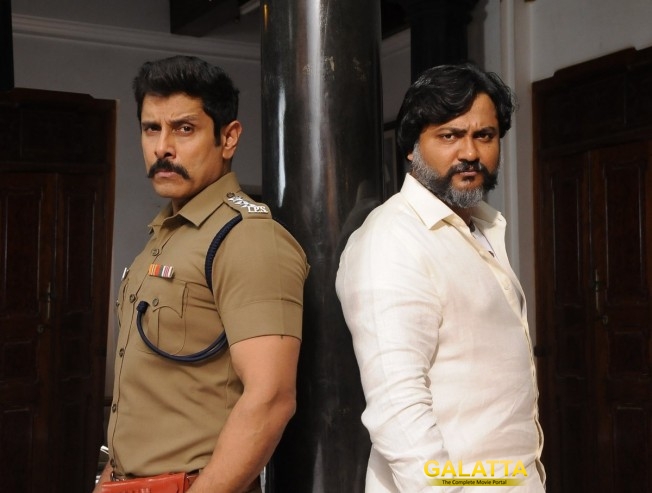 Tis the season of sequels in the Tamil film industry and one of the most anticipated films in recent times is no doubt 'Chiyaan' Vikram’s Saamy Square aka. Saamy 2. 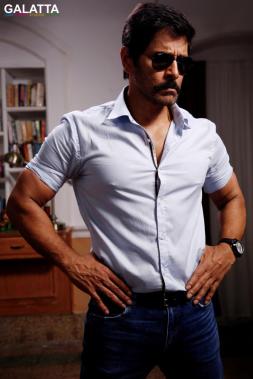 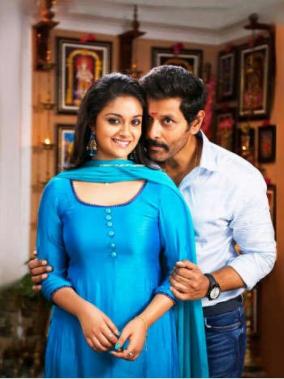 As of now, around 80% of the film’s shoot is said to have been wrapped up with production next planned in a set that resembles the street in the "Thirunelveli Halwada" song to be erected on the outskirts of Tirunelveli. 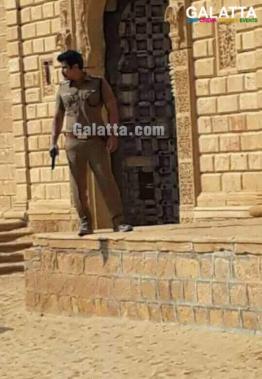 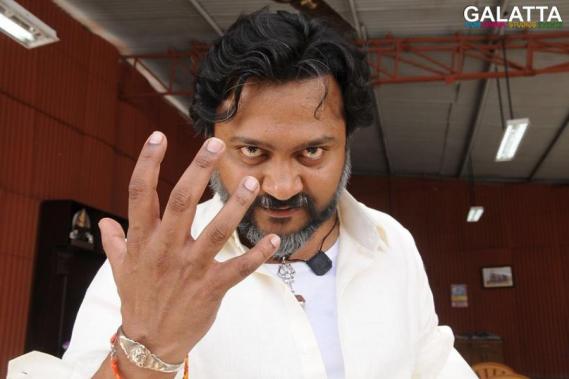 Apparently, Bobby Simha will be seen in three different looks throughout the film as the story is said to be set 29 years from the events of Saamy. 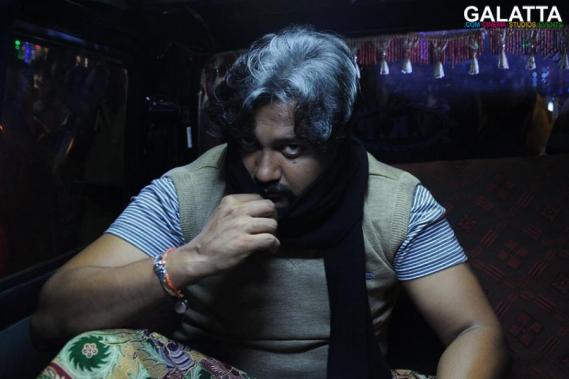 Bobby Simha as Ravana Pichai is playing Kota Srinivasa Rao’s (Pichai Perumal) son in the film along with OAK Sundar aMahendra Pichai and John Vijay as Devendra Pichai, who play the Jigarthanda star’s siblings in the film. 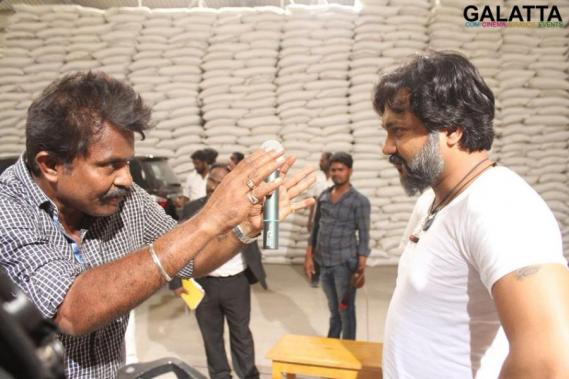 Is Bobby Simha playing the baddie in Thala 57? 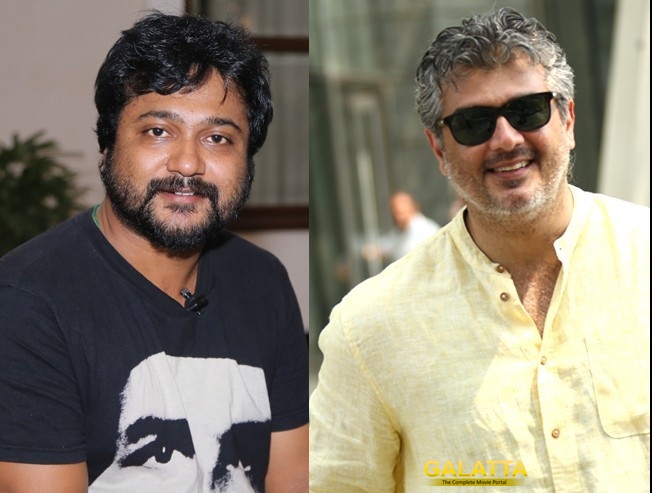 Director Siva is all gearing up for his third association with Ajith. Tentatively titled AK 57, the first schedule has kickstarted in Slovenia and the film will be shot across exotic locations in Europe. The team is off to Europe this weekend for a 90-day schedule and we hear that Ajith will play the role of an Interpol Officer. Apparently, an investigation from Chennai will take him to Europe, according to the story. The latest buzz is that Jigarthanda actor Bobby Simha might play the baddie opposite Thala.

Kaja plays the leading lady, she will play a calm girl and Anirudh is the music director. Produced by Satya Jyothi Films, the team has also roped in Kamal Haasan's younger scion Akshara to play an important role. 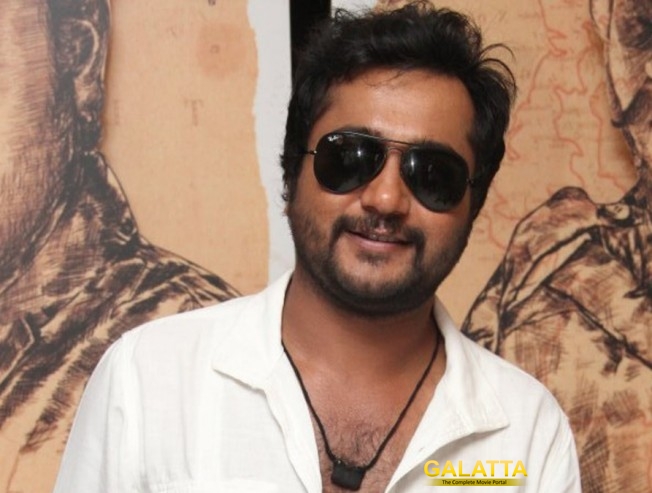 Bobby Simha is reprising his role in the Telugu remake of sleeper hit Neram. Titled Run, the film is directed by Ani Kanneganti. We hear that the actor has dubbed in Telugu and has already left a lasting impression with his strong performance. Director Ani is all praise for the actor and has also stated that he will make a mark in Tollywood too. 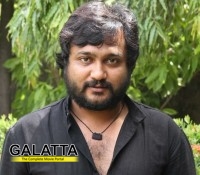 Bobby Simha’s upcoming film with debutante director K. Rajaraman has been titled as Veera, borrowed from the Rajinikanth film that released in 1994. Iswarya Menon pairs with Bobby in this upcoming film. According to producer Elred Kumar of RS Infotainment, “The title Veera was not planned but more of a coincidence. Bobby Simha, who is now emerging as a star, will suit the role.”

With the script penned by Bakkiyam Sankar, the film is set in North Madras and has Bobby playing the character called Veeramuthu. Actor Bala Saravanan who is doing a great job in comedy parts, plays an important role in the film. The shooting of the film is expected to commence soon. Stay tuned with Galatta.com for further updates!