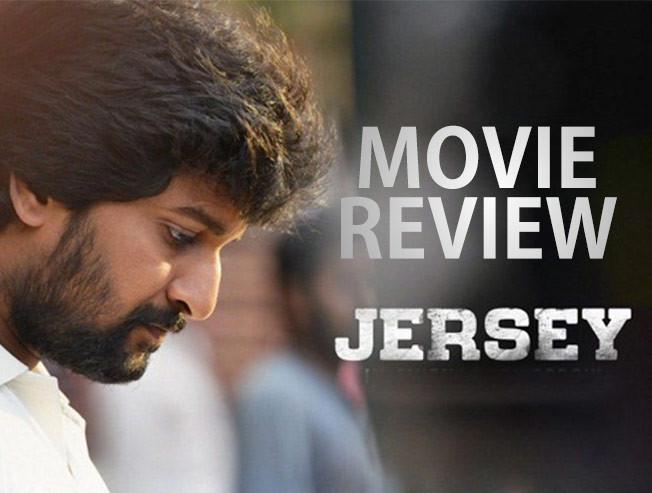 Jersey is an emotionally made tale that talks about an ageing cricketer who resurrects his career after failing to raise money to buy a cricket jersey for his son. Arjun - a former Ranji player who quit cricket at the age of 26, wishes to play for the Indian team at 36. Does he make it to the squad? This film certainly has a lot more to say than just about his struggles.

Jersey stands unique in a lot of ways; it stays very true to its genre to start off. Generally, when people make a movie about cricket, they fix corruption to be the major hindrance for the hero that stops him from attaining his goal. Unlike those films, in Jersey, the protagonist has a completely different set of obstacles. At one point, you might think that Nani has chosen a self-destructive path owing to his attitude issues but only towards the end you get to realize the logical reasoning behind his decisions.

Director Gowtham Tinnanuri has to be credited for the way he has treated the film with not much force-fitted theatrics, yet grabbing the attention of the audiences throughout the film. Cricket is not just about hitting sixes and fours; our hero keeps hitting nothing but boundaries throughout the film. Maybe, the director could have concentrated a little more on the other aspects of batting. Apart from that minor flaw, you get a feeling that you are watching a biopic of a real-life cricketer, featuring a real-life cricketer. There were one or two dramatic moments which looked essential for the script and they were not overly done.


Above all, Nani looked like a professional cricketer excerpt for the way he ran between the wickets. Even that you can ignore, since his coach asks him to work on his fitness and agility. The amount of effort that he has put in to fit into this role is impeccable and he deserves a bag full of appreciation. Not just as a sportsman, even as a loving father, Nani has excelled in his roles.

Shraddha Srinath has an emotional role; the character is constantly in a dilemma and hates what she is doing but has got no choice. She does a brilliant job without making any fuzz. Even during the climax sequence, her facial expressions without tears conveyed how the character would be feeling. But let’s not forget the silent show-stealers Ronit Kamra, the cute little boy who plays Nani and Shraddha’s kid. Gowtham has extracted some great acting from all the supporting artistes too. Not a single frame looked amateurish.

Jersey is very well supported by its technicians, Anirudh has given a brilliant score that suits the genre of the film. At times he may seem overpowering but mostly it works. With not much of CG works, the team has managed to show some perfect cricketing moments and the man Sanu Varghese deserves a lot of credit for that and editor Navin Nooli stands as an unsung hero to pack this film with a punch knowing what to omit.

Verdict: Jersey is a startlingly resonant yet unabashedly entertaining slice of a cricketer’s life. It earns its emotional moments and also takes the audience along. 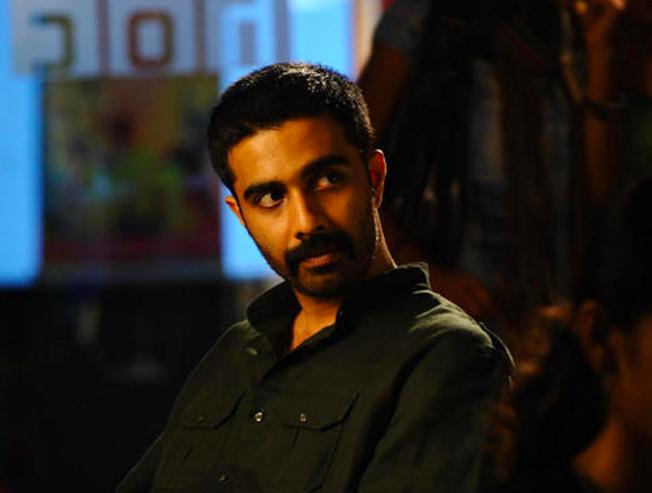 Veera Bahu who marked his debut as an actor in Tamil with Gautham Vasudev Menon's psychological thriller film Nadunisi Naaygal and he will next be seen in a political satire film titled Arasiyalla Idhellam Saadharnamappa directed by debutant Avinaash Hariharan. The actor will be seen sharing screen space with Malavika Nair in this upcoming venture. 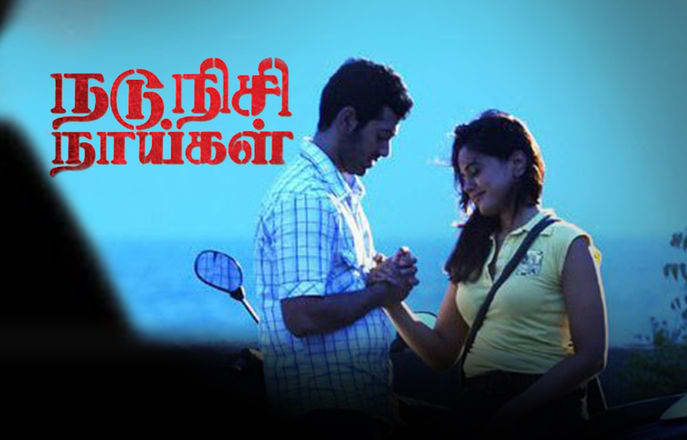 The film is produced by Mahesh Govindaraaj and music composed by Madley Blues. The makers have now shared an interesting update regarding this project. It is officially stated that the trailer of the film will be launched tomorrow by a well-wisher Gautham Vasudev Menon and music director Anirudh Ravichandar tomorrow, 13th of April at 6pm. 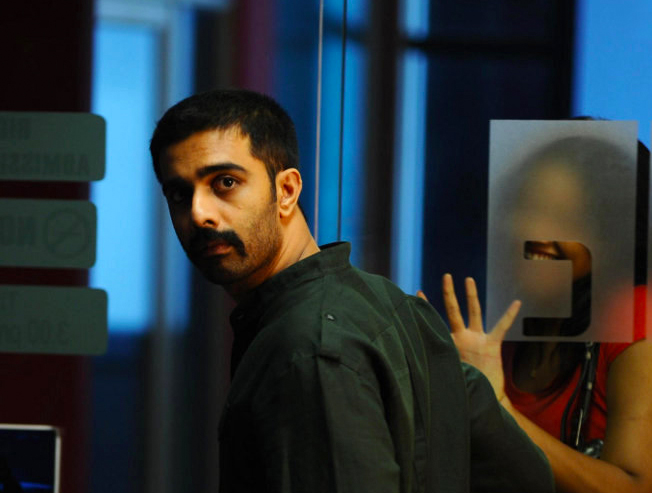 Check out the poster below! 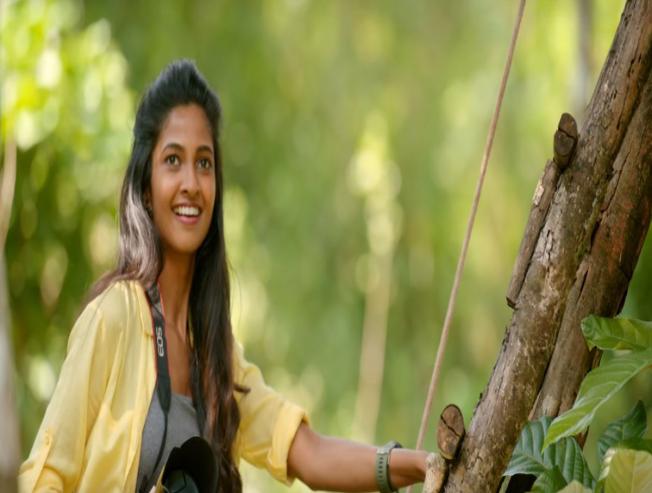 Thumbaa, the upcoming fantasy adventure comedy-drama film is a multilingual venture and will be released in Tamil, Telugu, Malayalam, and Hindi. The movie’s title revelation was done by a different manner in the form of a video featuring Anirudh and tigress Thumbaa. The promotional video released in all four languages went on to receive a massive response. 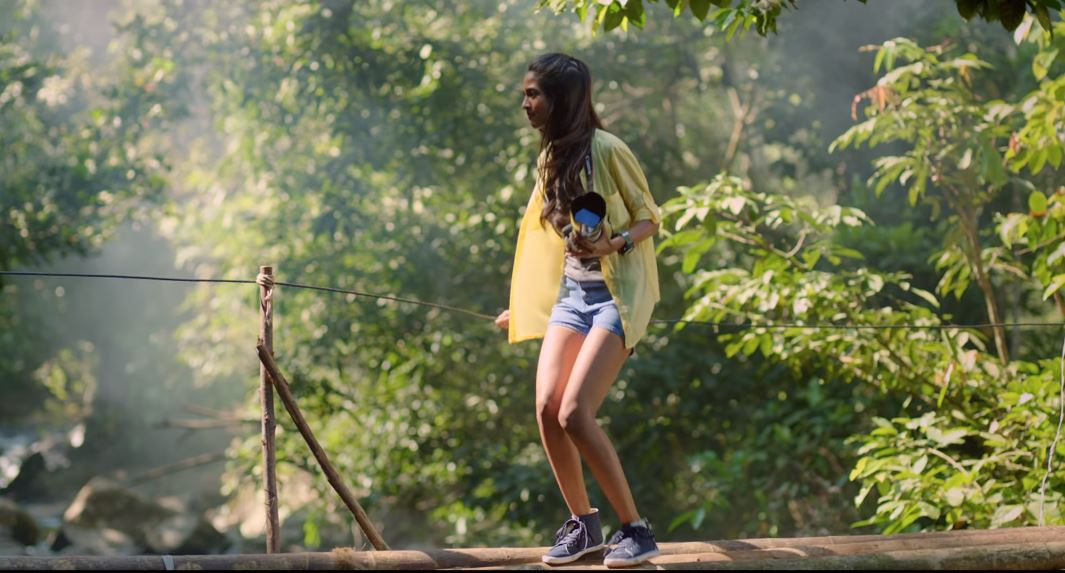 Thumbaa is helmed by Harish Ram LH featuring debutant Keerthi Pandian daughter of actor Arun Pandian, Darshan of Kanaa fame and Dheena of Vijay TV fame in the lead roles along with the tigress Thumbaa. The music for the movie is composed by Vivek-Mervin duo and Santhosh Dayanidhi while Anirudh Ravichander is serving as the guest composer.

The movie is bankrolled by Regal Reels (OPC) Private Limited in association with Roll Time Studios LLP. KJR Studios has acquired the worldwide release of the movie, now the song by Anirudh penned by Madhan Karky titled Pudhusaatam’s 30-second glimpse is released and it can be viewed below: 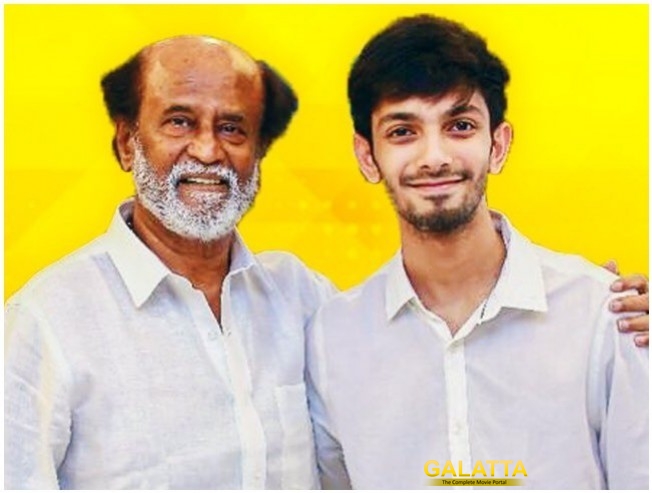 Less than 10 days back, a groundbreaking announcement came in the form of 'Superstar' Rajinikanth joining hands with Karthik Subbaraj for a film under the Sun Pictures banner.

It must be noted this will be Rajinikanth’s 164th film in his illustrious career and marks the first time he is working under the Sun Pictures banner after their massive blockbuster, Enthiran, in 2010. 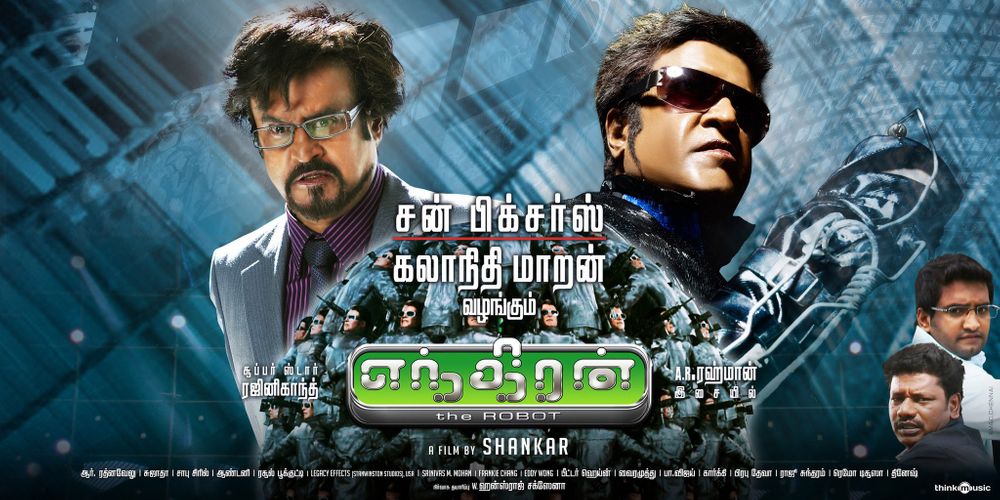 Meanwhile, an official announcement has now come out on the composer of the Rajinikanth-Karthik Subbaraj project and it is none other than Anirudh Ravichander.

We are happy to announce that for the first time, @anirudhofficial will be composing the music for @superstarrajini’s movie, produced by @SunPictures.#SuperstarwithSunPictures pic.twitter.com/XEUQScF7NX

Anirudh Ravichander took to his Twitter space to express his delight over landing the project saying he is elated to score music for his uncle’s film and expressed joy on joining with one of his favorite directors.

It must be noted this is a huge step forward for Anirudh Ravichander as he has now worked with three-fourths of the top stars in the Tamil film industry. 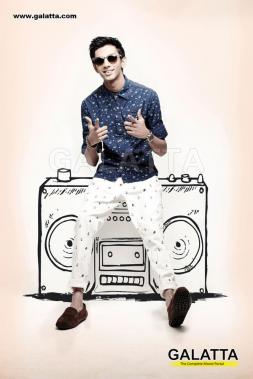 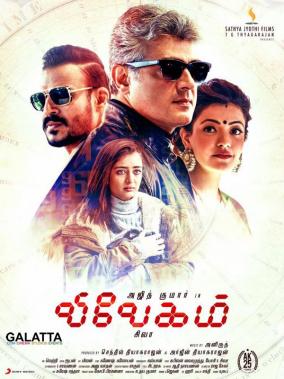 His songs and score in 2014’s biggest blockbuster, 'Thalapathy' Vijay’s Kaththi still remains a top-ranking album among the star’s fans. 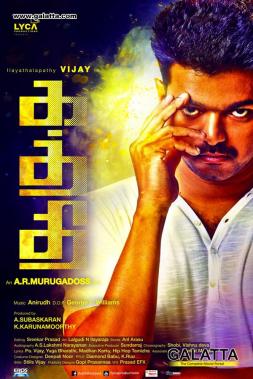 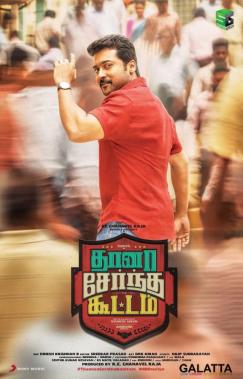 The Rajinikanth-Karthik Subbaraj film will no doubt be the icing on the cake in Anirudh’s career. 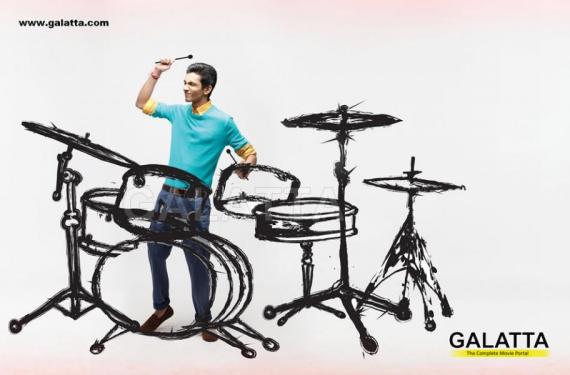 It must be noted Rajinikanth already has two big released lined up next starting with the action gangster drama, Kaala, hitting screens on April 27. 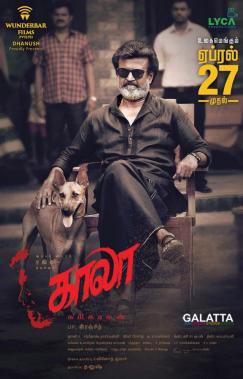 The highly-anticipated sci-fi action thriller, 2.0, directed by Shankar under the Lyca Productions banner is in its post-production stages at present and is being prepped for a release towards the middle of this year. 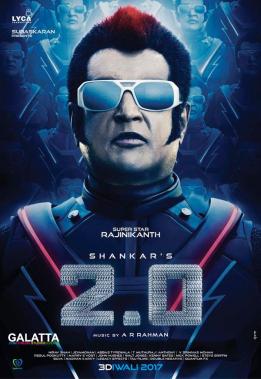