Badhaai Ho! Boney Kapoor to foray into Telugu production with Chay's next film 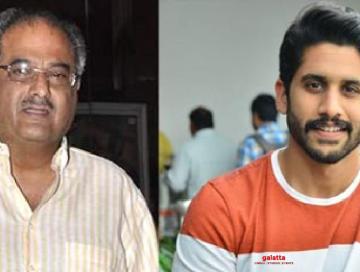 Remakes are currently the big thing in the Industry. Be it regional films or Bollywood films, producers and directors are eyes for good remakes currently! We recently saw the craze over the remake of Vijay Deverakonda’s Arjun Reddy. Now, the recent remake that is the talking point is that of Ayushmann Khurrana’s film, Badhaai Ho. The recent updates are that Naga Chaitanya is going to act in an upcoming Telugu movie, which is remake of the Bollywood film. And another interesting update is that Boney Kapoor will be producing this film with Dil Raju!

Several reports state that noted producer and distributor Dil Raju has bagged the rights of this film and he will be co-producing it along with Boney Kapoor. This will mark the debut of Boney as a Tollywood producer. Before this, the producer made his foray into Tamil cinema by bankrolling Ajith’s Nerkonda Parvaai. Dil Raju is currently busy finalizing the director for this project and official announcements are expected to be made soon.

It seems that Boney Kapoor is interested in entering the Telugu film Industry and what better film to produce than Chay’s? The reports mention that the script work will begin soon and Boney Kapoor is excited about this project! 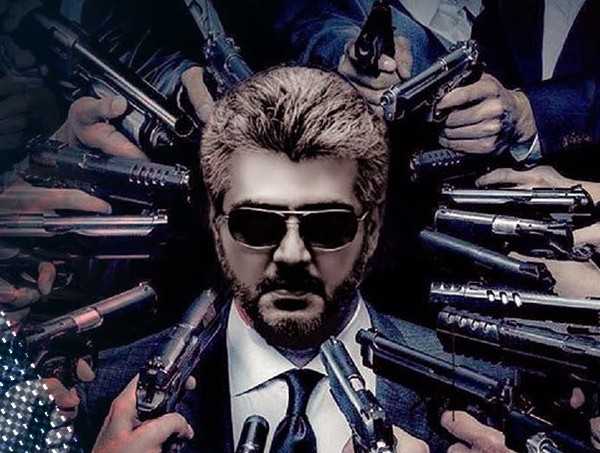 After the blockbuster success of Viswasam, Thala Ajith's next biggie Nerkonda Paarvai is set to hit the theatres on August 8th. The team wrapped up the post-production works of the movie a few weeks ago and the final version has also come out of the censor process with a U/A certificate. The team of Nerkona Paarvai has also released all the songs and the film is at the business end now.

We already know that Ajith will be teaming up with Boney Kapoor and H Vinoth for Thala 60 and the movie is announced to come out for Summer 2020. And now, Boney Kapoor has given an interesting update on Thala 60. In his tweet, Boney Kapoor thanked the team of Nekonda Paarvai for working towards the big release on August 8th. He also added that their next project AK60 will begin with a formal pooja by the end of August 2019. With the official announcement, Thala fans are on cloud nine and is a big boost toward the big release of Nerkonda paarvai. 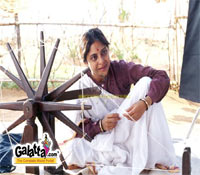 Boney Kapoor has just returned after almost a month and a half abroad. "I was in the US and then Russia, hunting for new locations for my new productions and also enlightening myself on var