Mohan Media Creations which produced Mental Krishna, has launched Kalavaramaye Madilo with Swathi (Ashta Chemma heroine) and Kamal Kamaraju (Avakaya Biryani hero, also spelt Avakai Biriyani) in the lead. It will be produced by Mohan Vadlapatla and directed by Satish of Hope fame.

At the official launch on January 22nd at Annapoorna Studios, Hyderabad, producer Dil Raju released the logo of this film. Dil Raju had registered the title previously but gave it to Mohan Vadlapatla and Satish when he heard the film's story and thought this title would suit their script. The director thanked Dil Raju for his magnimonius gesture on the occasion of the film's muhurat. Satish also thanked Vadlapatla for agreeing to produceï¿½ Kalavaramaye Madilo

Kamal Kamaraju said that he had bagged a different kind of role from that of Avakai Biryani. He also praised the entire team of Kalavaramaye Madilo for their dedication. He said, “Kalavaramaye Madilo is about an aspiring singer, played by Swathi.” 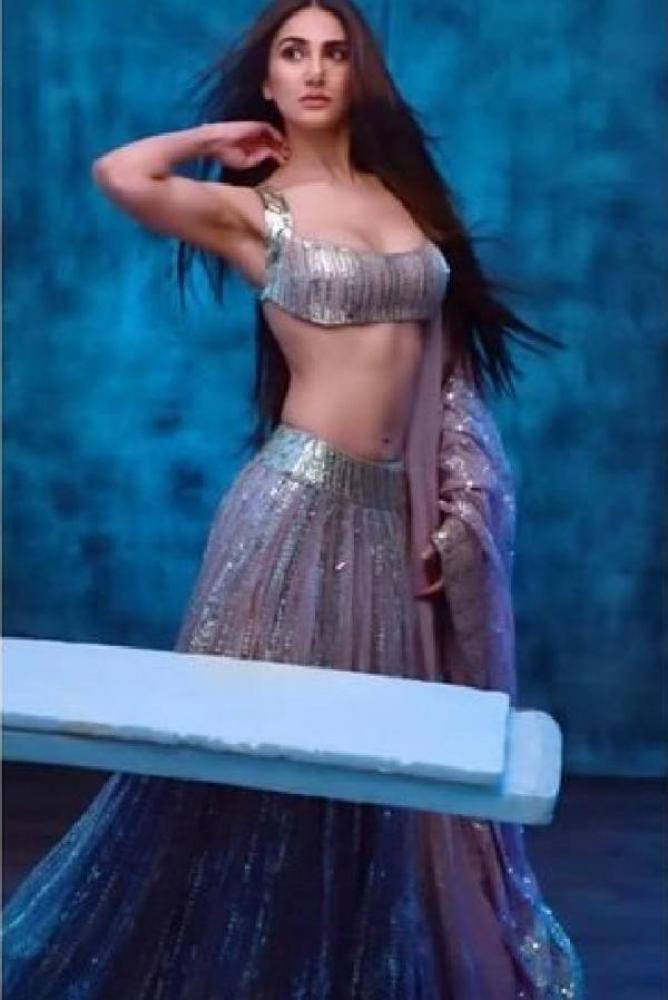 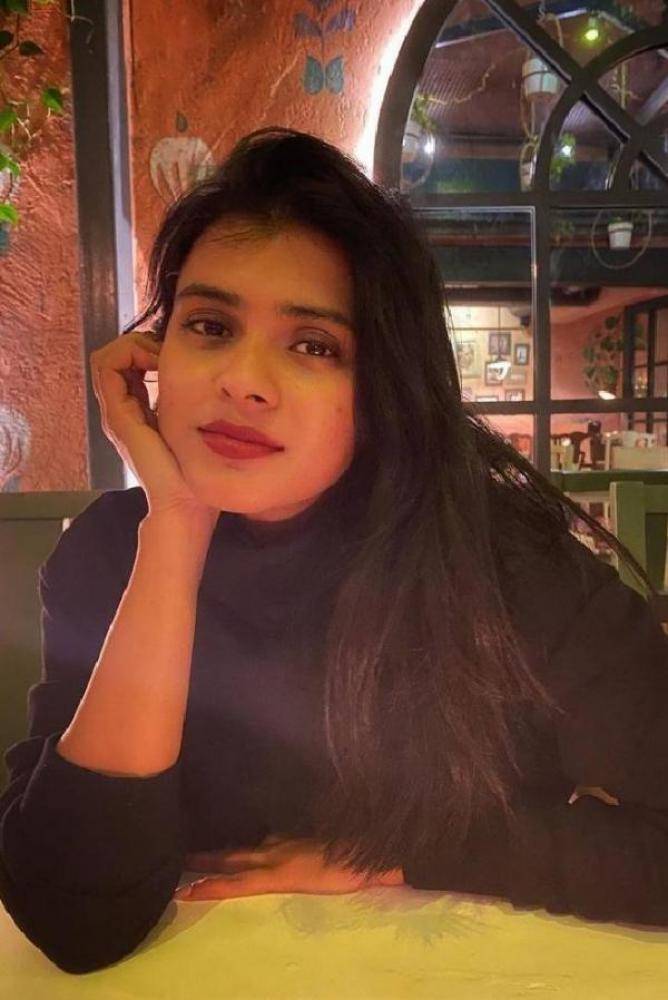