No fight between Ram Charan Teja and Mohan Babu

No fight between Ram Charan Teja and Mohan Babu

Tollywood actress-producer Lakshmi Manchu has rubbished reports that her father Mohan Babu and Magadheera star Ram Charan Teja had a verbal tussle recently and they are not on good terms now.

Reacting to these rumours, Lakshmi Manchu took Twitter to clarify it and wrote, "Ntv's scrolling abt Mohan Babu having an argument with Ram Charan is utter rubbish. Dad is pissed at the wrong doing of the media. Ram Charan is a dear friend and like a son to dad. Don't believe a word. Arrrrrrgggghhh," she added.

It is noteworthy that this is not the first time Ram Charan Teja has had a serious problem with veteran film makers in Tollywood. Earlier, he locked horns with veteran Dasari Narayana Rao by rubbishing his comments that actresses are not attending prestigious awards functions, He said that Dasari's comments were untrue!

Dasari later lashed out at the actor, stating that current young heroes in Tollywood just know club dancing and do not know even the basics of acting. In his counter attack, the actor posted on his micro-blogging site: "So called grt directors 1s are confined to only speeches and lectures on stage nowadays sad they cant move anyting but their mouth." 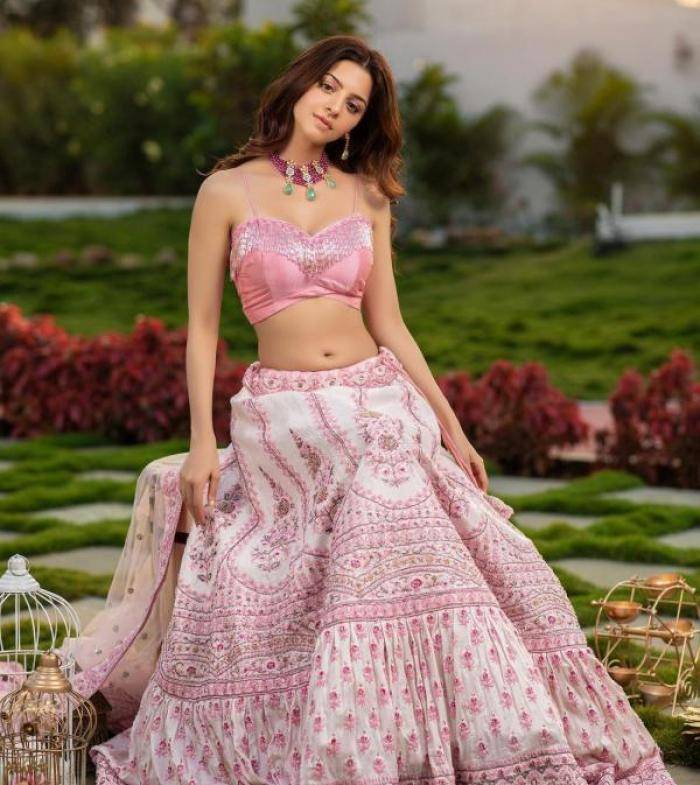 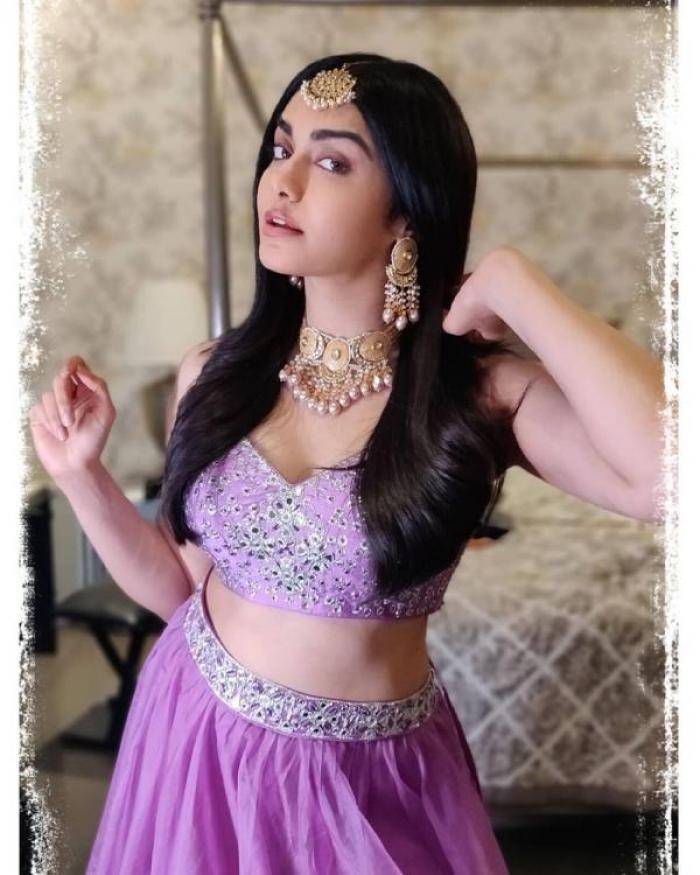 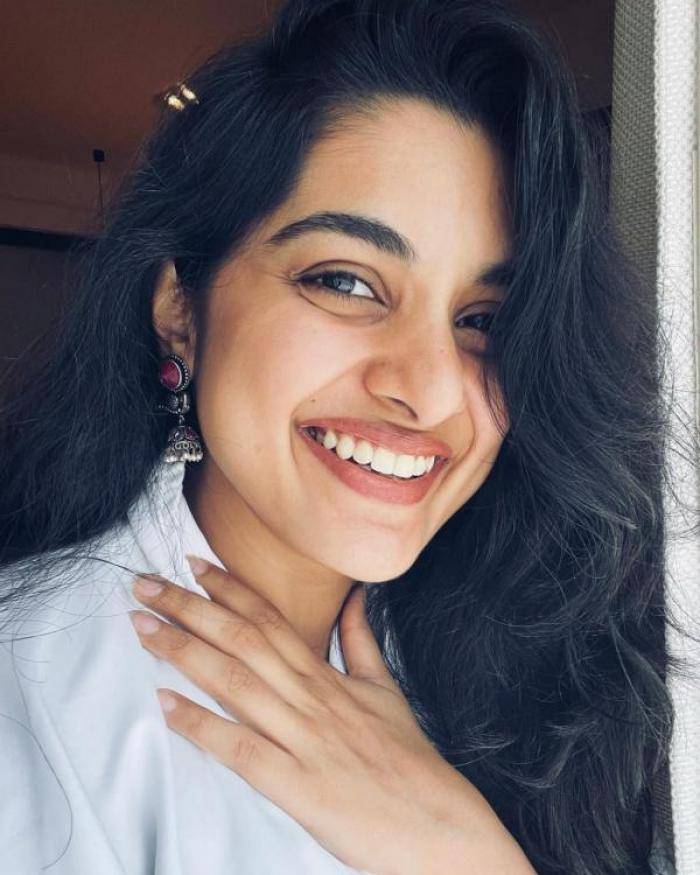 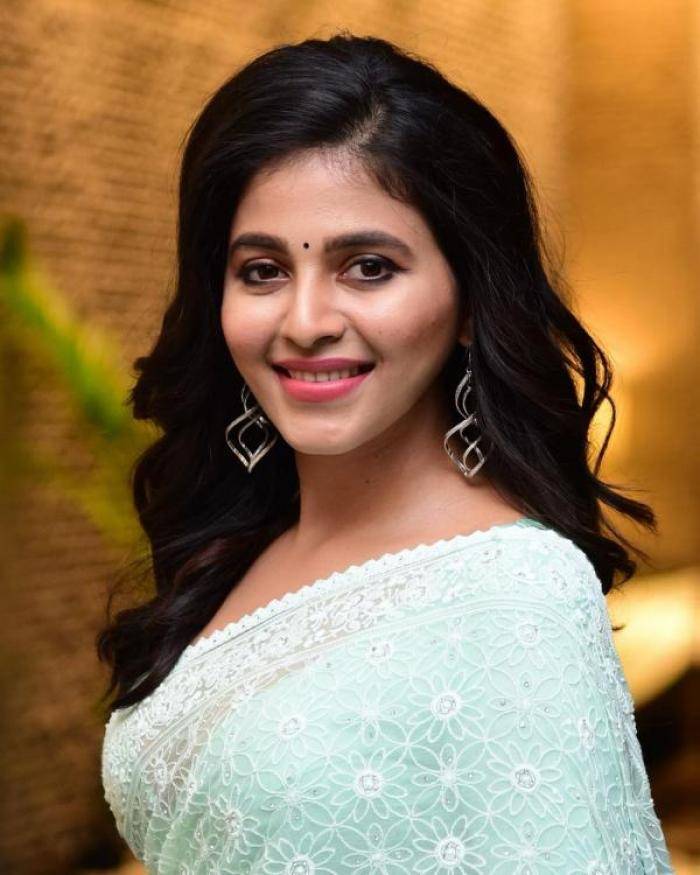