Sivakarthikeyan is having busy time juggling multiple projects at the same time and one of the exciting biggies is his upcoming rural entertainer Namma Veetu Pillai. Namma Veetu Pillai directed by Pandiraj who is coming after yet another rural hit Kadaikutty Singam.NVP is bankrolled by Sun Pictures and has a huge star cast that involves Anu Immanuel, Aishwarya Rajesh, Samuthirakani, Yogi Babu, Soori, Bharathiraaja and RK Suresh among the others. The film has D Imman's music, Nirav Shah's cinematography and Ruben's cuts. NVP is gearing up for a grand release this Friday (September 27th) and the makers Sun Pictures are busy with the promotions. 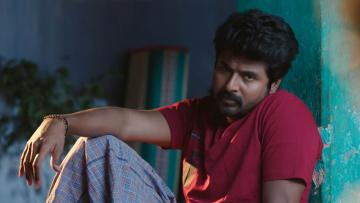 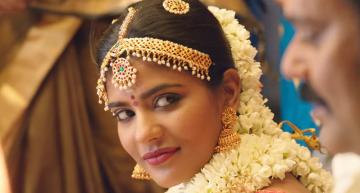 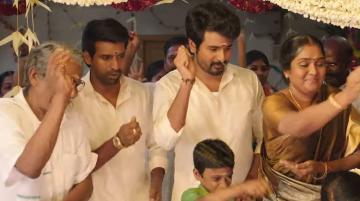 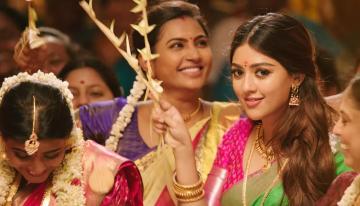 The album of NVP composed by D Imman has given a major push for the film and the song Yenga Annan is one of the hit numbers from the list. And now ahead of the big outing, the full video of the song of Yenga Annan has been released by the team. Yenga Annan Nakash is crooned by Aziz and Sunidhi Chauhan with the lyrics penned by Vignesh Shivan. Check out the full video song below,