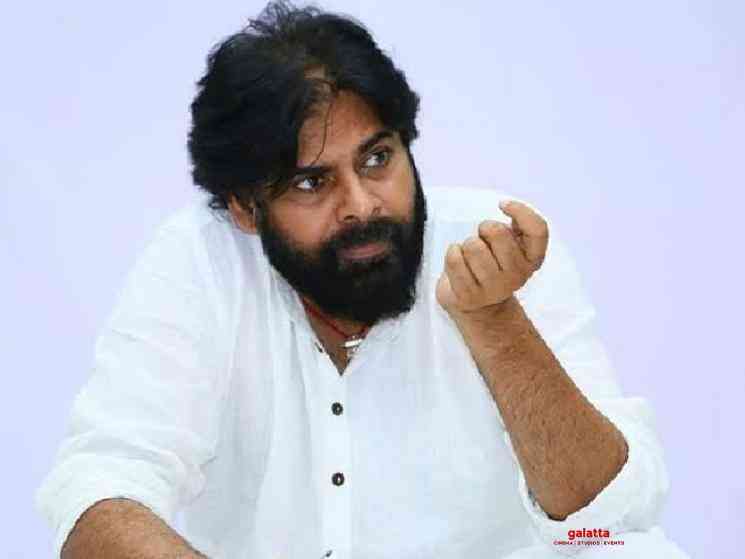 After a stellar career in movies, Power Star Pawan Kalyan forayed into active politics after floating his own party - Jana Sena! He even contested in the most recent Assembly elections but his party did not have great returns in them. In recent times, it is known that Pawan Kalyan has returned to movies and is currently acting in the Telugu remake of the hugely popular Bollywood movie Pink. The Power Star is reprising Amitabh Bachchan's role of a lawyer, from the original. There have also been a lot of speculations about his subsequent projects. 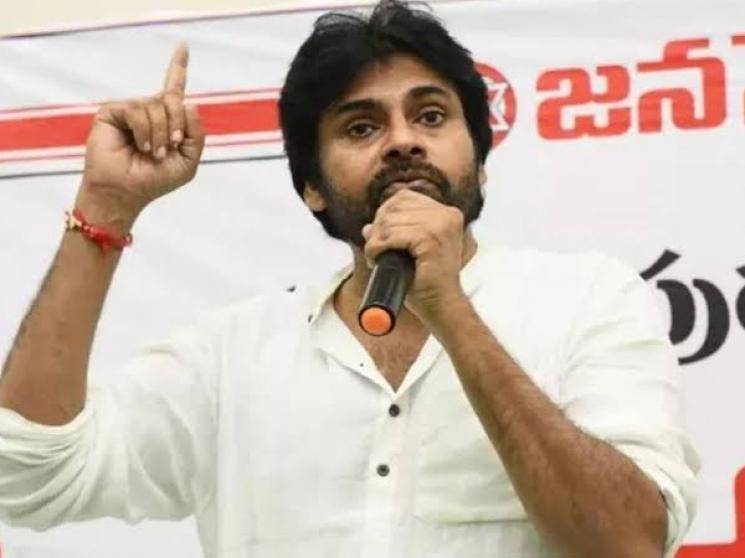 However, this has set off a lot of debate about Pawan Kalyan's political stance as many of his opponents and even some of his won Party members have been criticising his decision to return to Cinema! Earlier today, Jana Sena's Vizag MP candidate and former CBI JD Mr. Lakshminarayana quit the party stating Pawan Kalyan's indecisiveness over movies or politics as the reason behind his decision. Responding to this move, Pawan Kalyan has issued a statement, which has been made public through Jana Sena Party's social media handle! 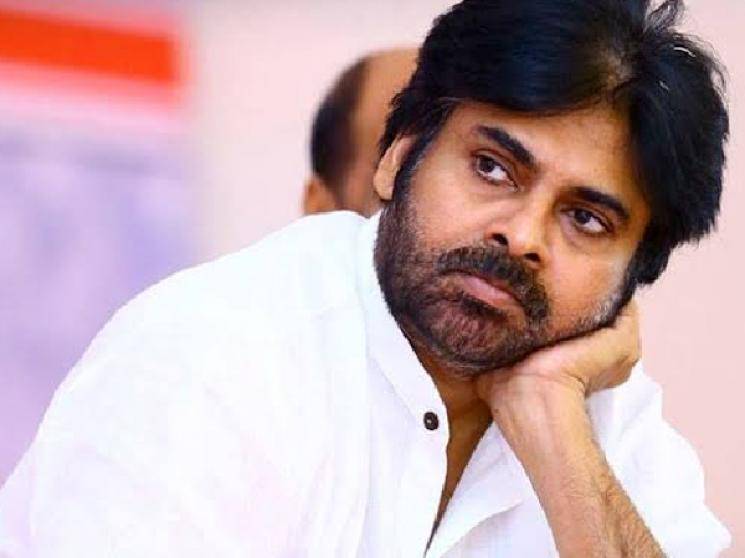 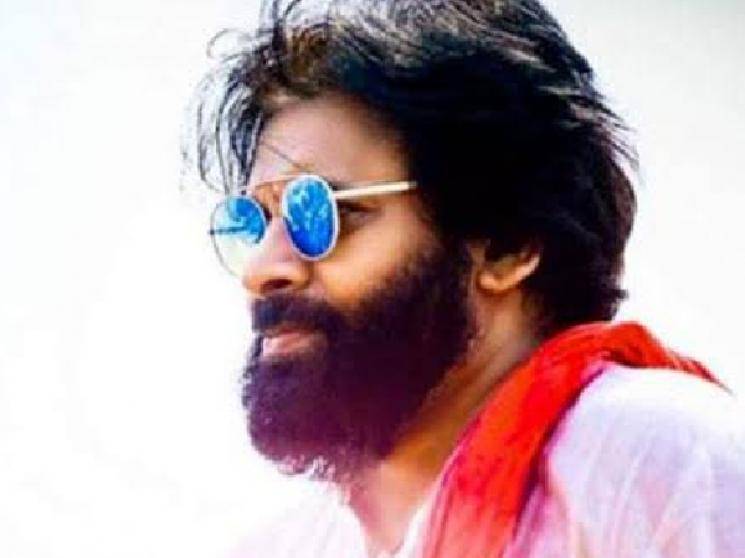