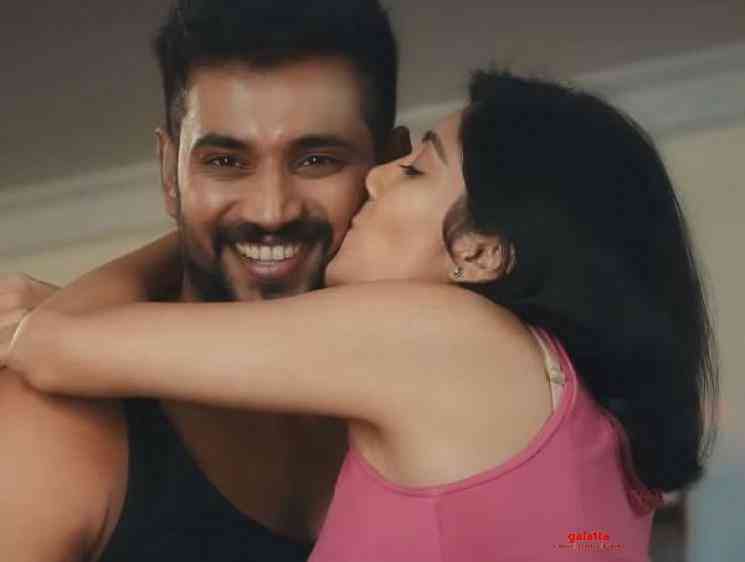 Love Mocktail is a Kannada romantic entertainer film written, directed and starring Darling Krishna aka Sunil Kumar who acted in the superhit film Madarangi. Notably, Before getting a breakthrough on the big screens, Darling Krishna worked as an assistant director in the film Jackie and also played the lead role as Krishna in the television serial Krishna Rukmini from which eventually became his official screen name.

Love Mocktail features Milana Nagaraj, Amrutha Iyengar, Rachana Inder, Abhilaash N and Kushi in the lead roles as well. The movie is produced by Darling Krishna and Milana Nagaraj under the production banner of Krishna Talkies. Raghu Dixit has composed the music for this movie. Love Mocktail is about the lead protagonist Adi's quest for love. Life takes him through a roller coaster of experiences at several stages through his search for true love.

The latest news about the movie is the video of the song Love You Chinna composed by Raghu Dixit. Crooned by Shruthi Vs and Nakul Abhyankar, this romantic song has lyrics penned by Raghavendra V Kamath. Watch the breezy track Love You Chinna from the movie Love Mocktail below,