Anirudh with Arjun Chandy and Sajith Satya to celebrate Christmas

Anirudh rings in Christmas on a jolly note! Check out the video here... 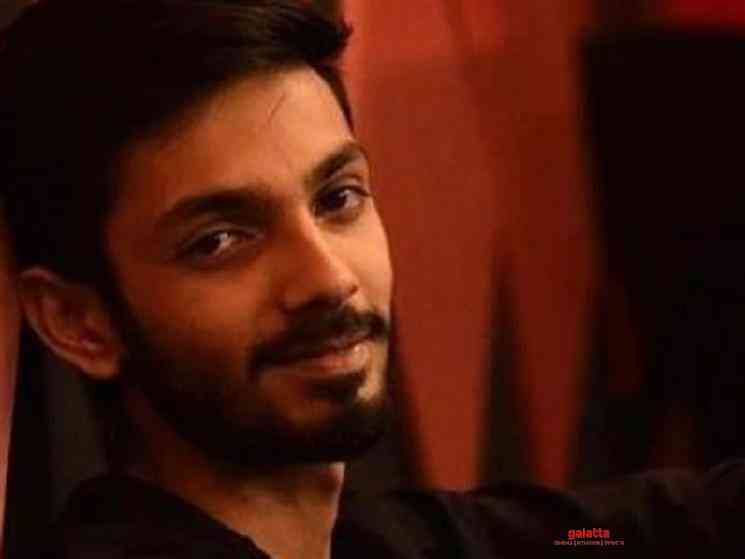 The Rockstar of Tamil cinema music - Anirudh literally has it all going for him! He's had an amazing year in 2019 with his work in Tollywood - Jersey and Gang Leader becoming chartbusters! However, 2020 seems to be the year of Anirudh for he has most of the biggies of Kollywood in his kitty! Anirudh is scoring music for Ulaganayagan Kamal Haasan's Indian 2, Superstar Rajinikanth's Darbar and Thalapathy 64! His Darbar album just released recently and has been receiving rave reviews from all quarters! The Holiday Season is here and today being Christmas, Anirudh came up with an exciting way to ring in the last Christmas of this decade!

Anirudh got into a quick jamming session with singer Arjun Chandy and guitarist Sajith Satya, singing the 'Jingle Bells' song, keeping in tune with the festive mood. Arjun Chandy, the Indo-American singer is famous for his work in a number of Bollywood movies. He shot to fame with his rendition of 'Azhagiye' from Karthi and Aditi Rao Hydari's Kaatru Veliyidai, in AR Rahman's music. Arjun Chandy has also lent his voice for Superstar Rajinikanth's 'Raajali Nee Gali' from 2.0, along with Sid Sriram and Blaaze! He has worked already with Anirudh in the 2018 Telugu movie Agnyaathavaasi.

Sajith Satya is a popular guitarist and he has collaborated earlier with Anirudh for the single 'Kettavano', which released in 2018! This song was made for the 7UP Madras Gig. Sajith and Anirudh are pretty close and have been associated with each other for a few years now. Anirudh has begun the holiday season on a jolly note and we wish him a great year ahead in 2020!

Check out Anirudh and his gang jamming here:

A quick jam to bring in the last Christmas of the wonderful decade that was with #ArjunChandy and @Le_Sajbro 🎅🏻🎅🏻🎅🏻
Video courtesy @vinhariharan 🤛🏻 pic.twitter.com/SLr9mWQeXi