Director KV Anand’s Kaappaan starring Suriya is one of the most exciting films lined up for release and is incidentally the third time they are collaborating after their previous films, Ayan and Maattrraan. Hitting screens later this week on September 20, the action thriller has been produced by Lyca Productions and features music by Harris Jayaraj with the team only a few days back releasing a trailer for the film’s Tamil version. With the film also getting released on the same date in Telugu under the title, Bandobast, Lyca Productions have now released a new trailer which includes completely new footage and shows way more action than we have seen until now in the Tamil editions. 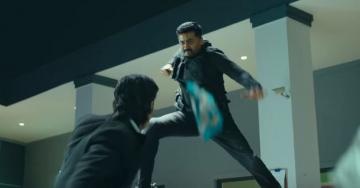 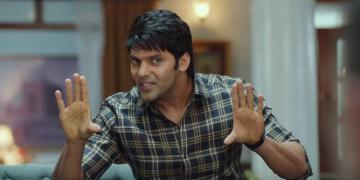 There are plenty of high octane action sequences in the new Bandobast trailer, which has left fans mighty satisfied even in Tamil Nadu with all eyes set on the film’s theatrical release later this week. A multi-starrer, Suriya’s Bandobast also stars Sayyeshaa as the female lead followed by Mohanlal, Sayyeshaa, Arya, Samuthirakani, Shamna Kasim, Boman Irani, Chirag Dani among others in major supporting roles. 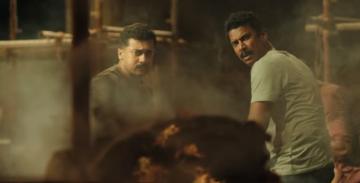 Check out Suriya in action in the new Bandobast trailer below: