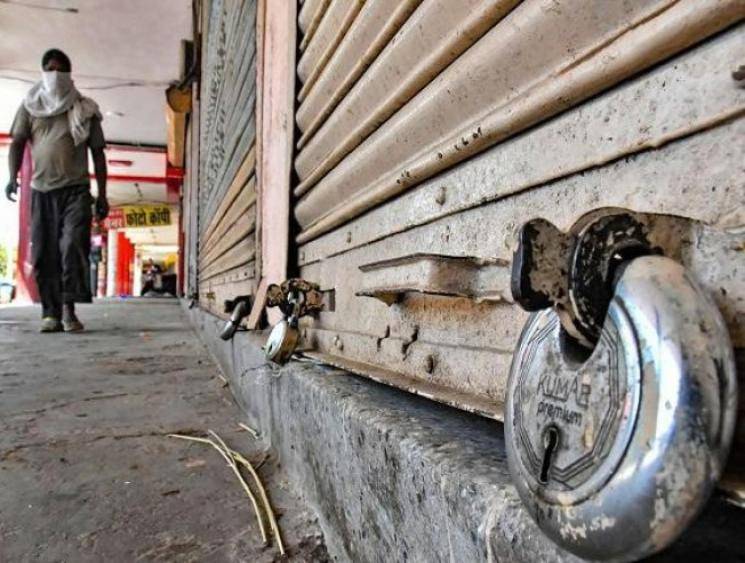 District Administration, Madurai, announced on Monday a complete lockdown in the district starting on June 23 till June 30, as in the case of Chennai, Chengalpet, Kancheepuram and Tiruvallur. The total lockdown has been announced to be imposed in Paravai panchayat, Madurai east, Madurai west and Thiruparankundram areas as well. Permission has been given to Amma Canteens and community centres in the district to function. Autos and taxis have been prohibited from operations with the exception of ambulances. 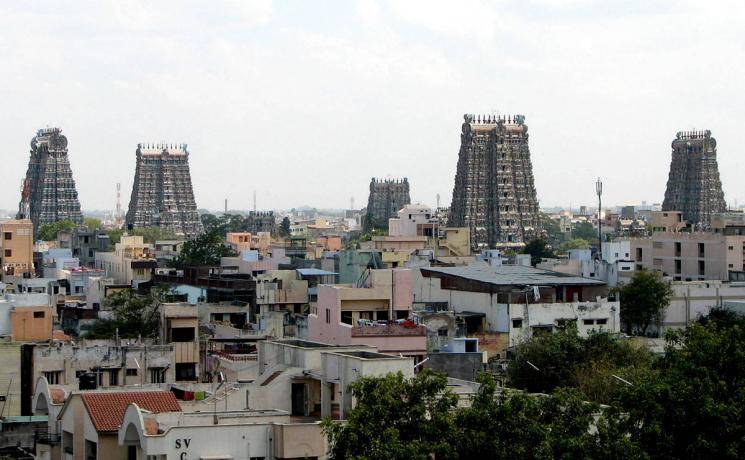 The District Administration has resorted to announcing a complete lockdown for the next seven days as a result of the spike in the number of coronavirus cases, which has come up to 705 now. Hotels and restaurants have been allowed to function from 6AM to 8PM with takeaways only permitted while tea shops have been ordered to be closed down. Pushcarts selling vegetables and fruits have been allowed between 6AM and 1PM. People have been instructed to make their essential purchases by walking to the nearby shops within a radius of one kilometre. 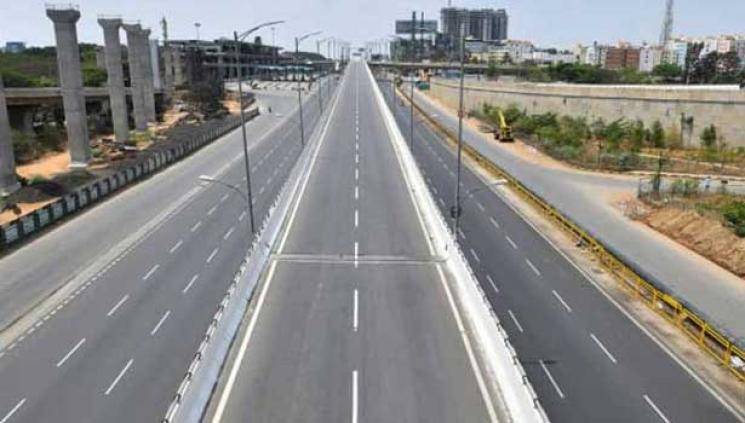 Government departments in the Madurai district have been permitted to function with 33 percent essential staff. The state government has told that labourers can continue their work in case they are staying in the vicinity of the construction sites. As in the case of Chennai, it is to be noted that there has been a continuous spike in the number of coronavirus cases in the city in comparison to the past few days. 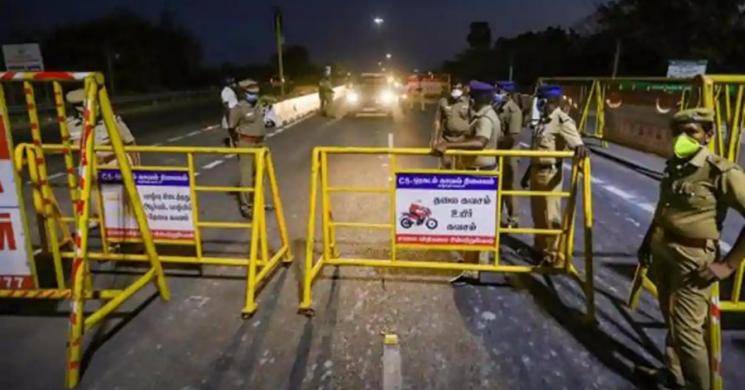 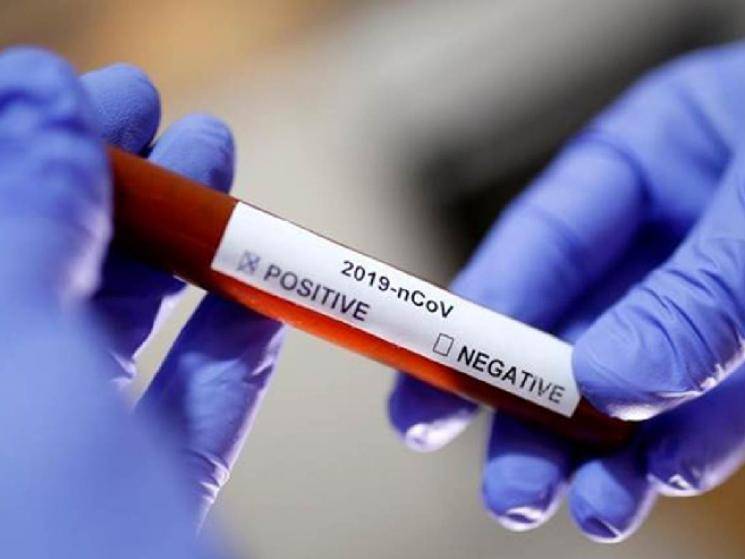 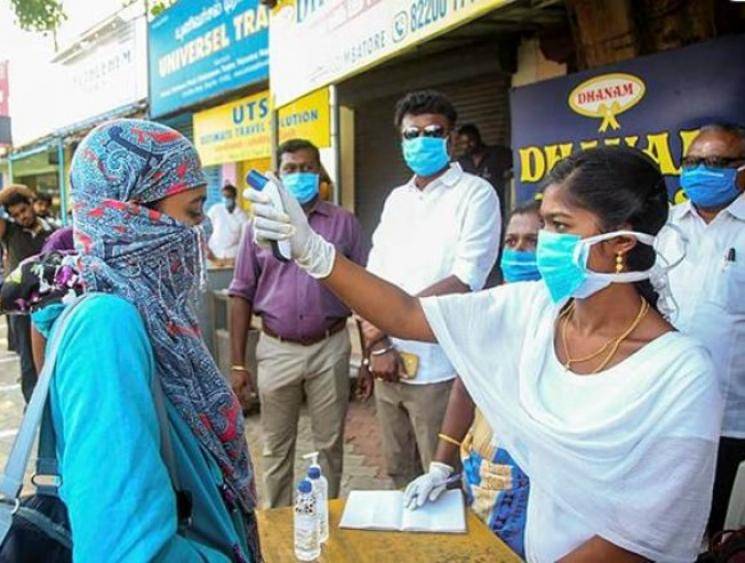 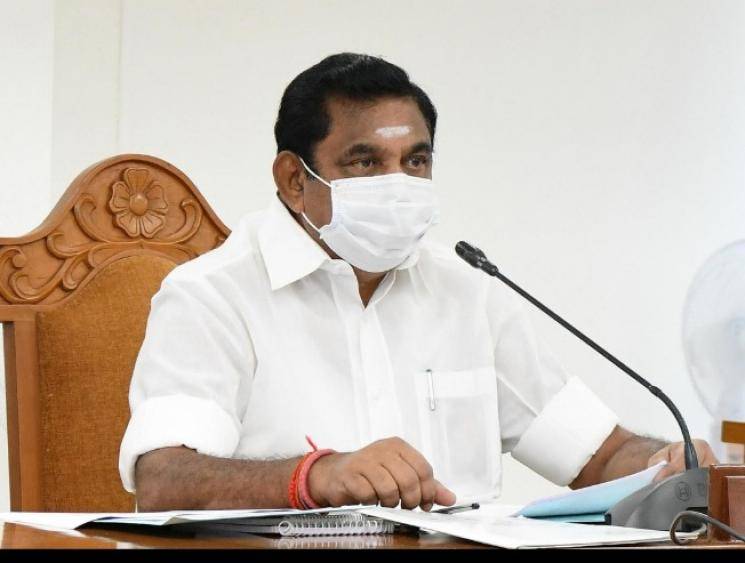 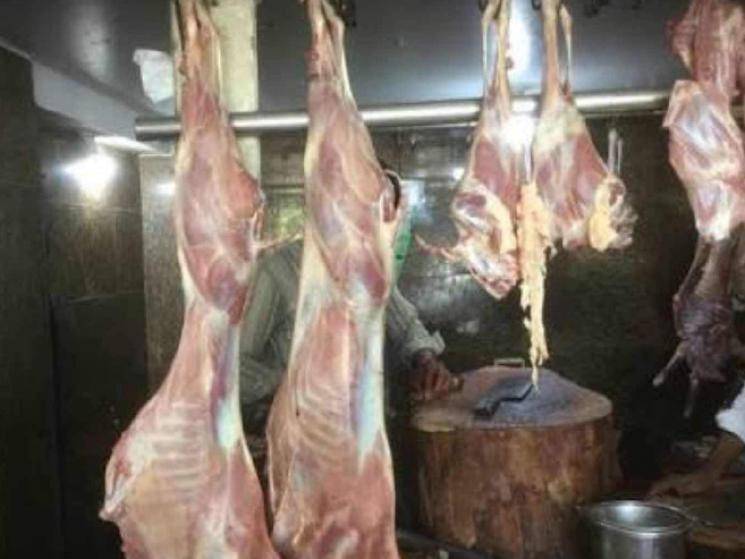 Fish & Meat shops to remain closed in Chennai till June 30! 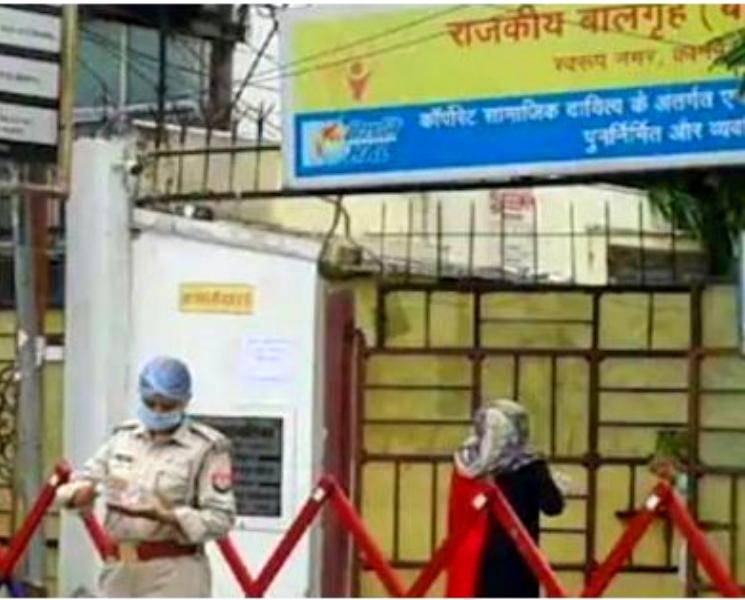 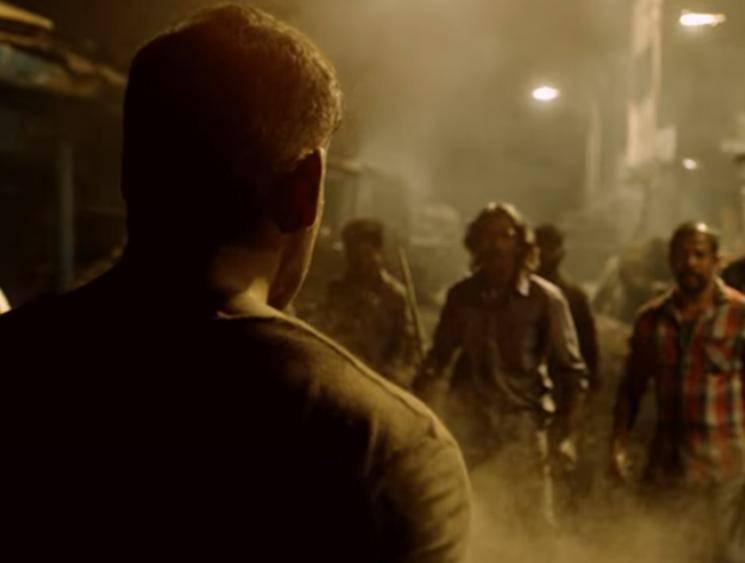 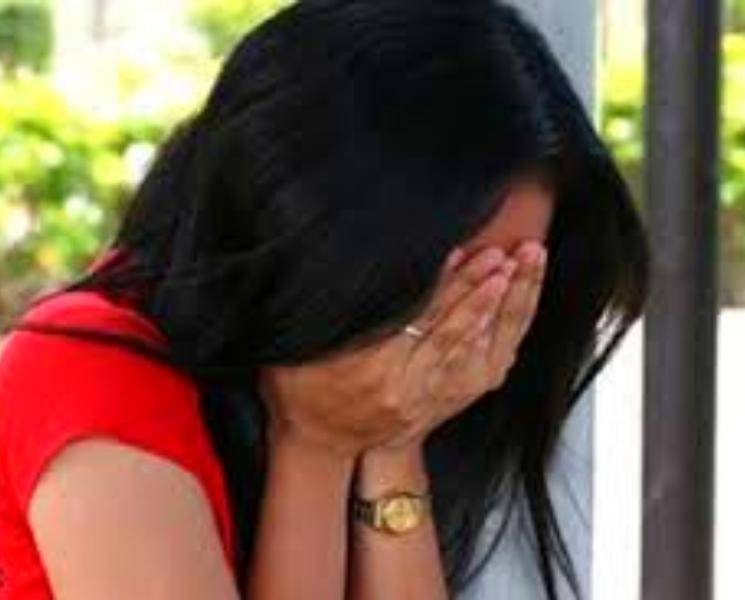 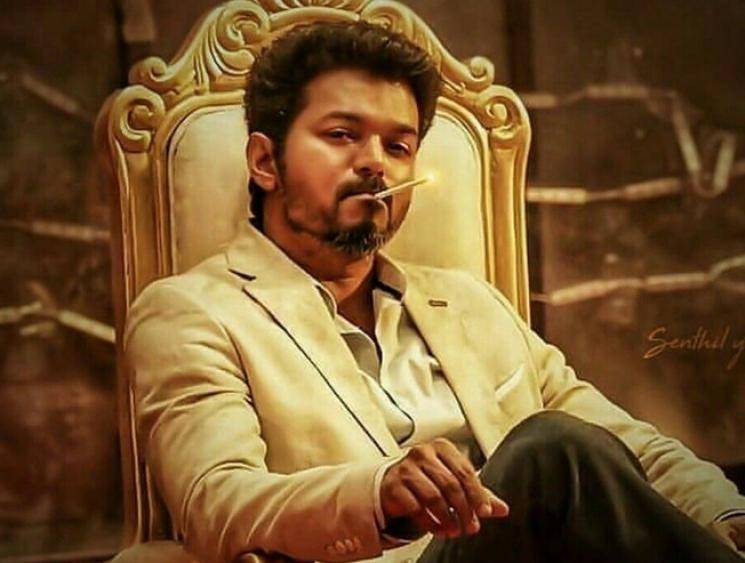 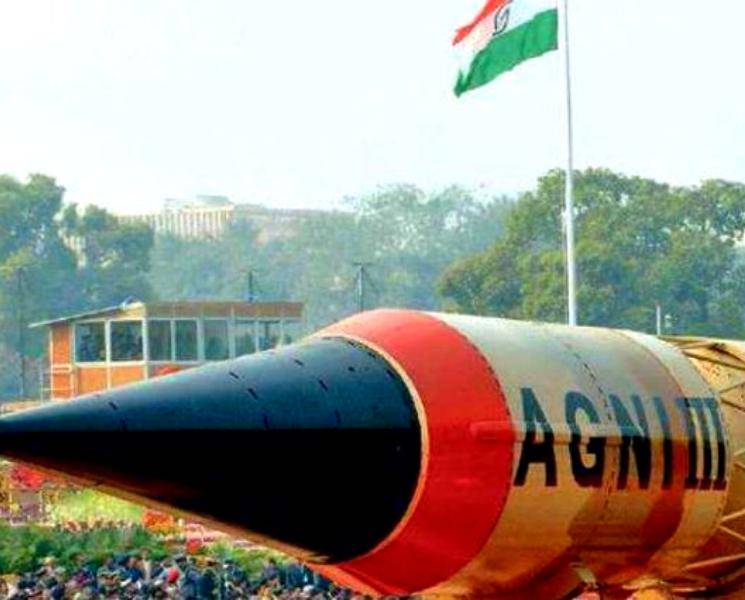 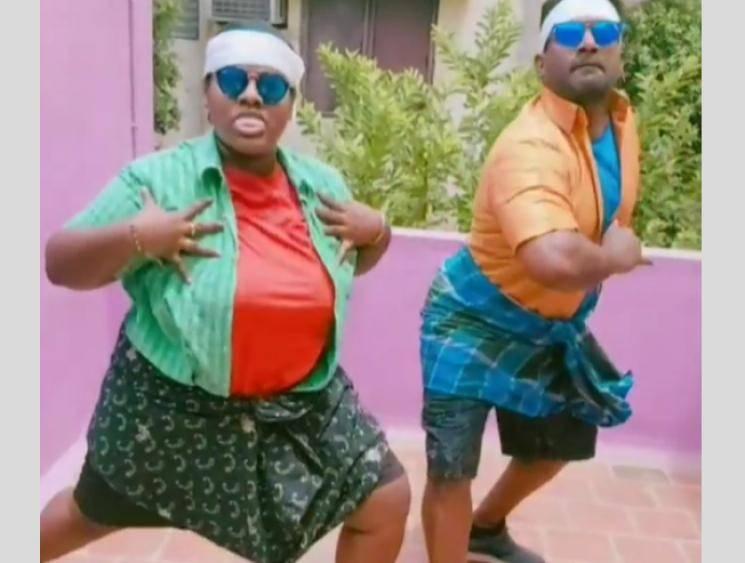 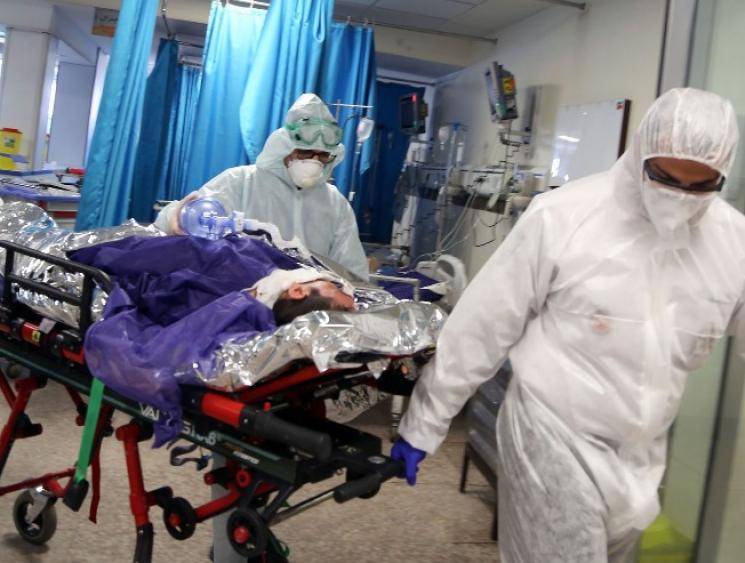 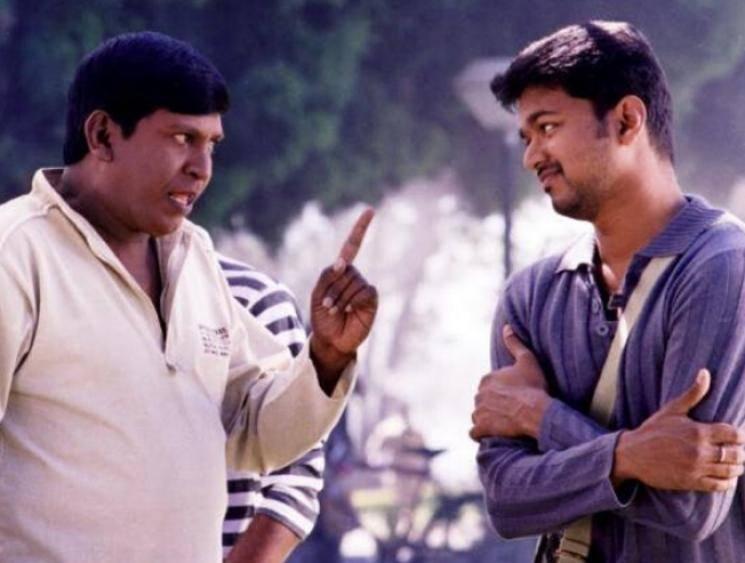 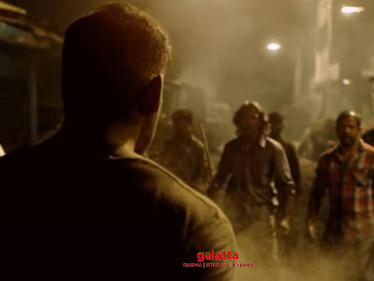 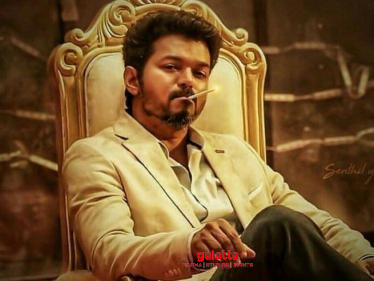 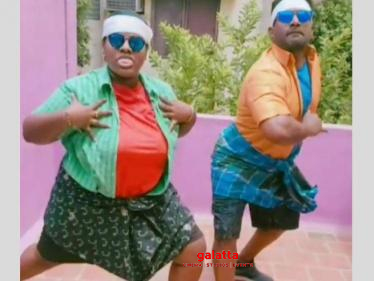 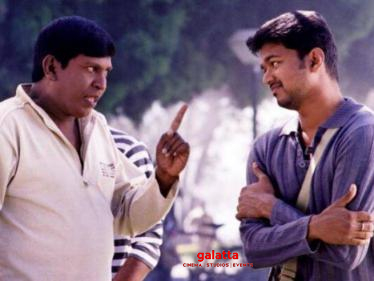 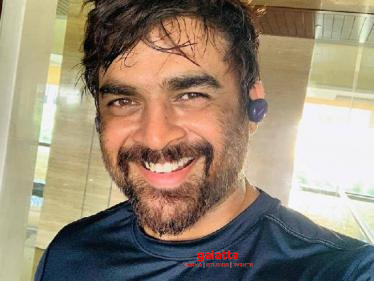 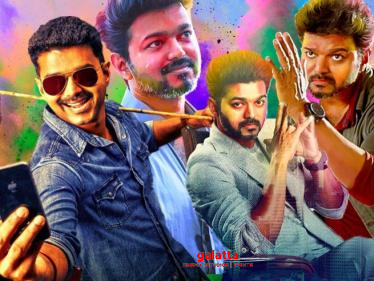