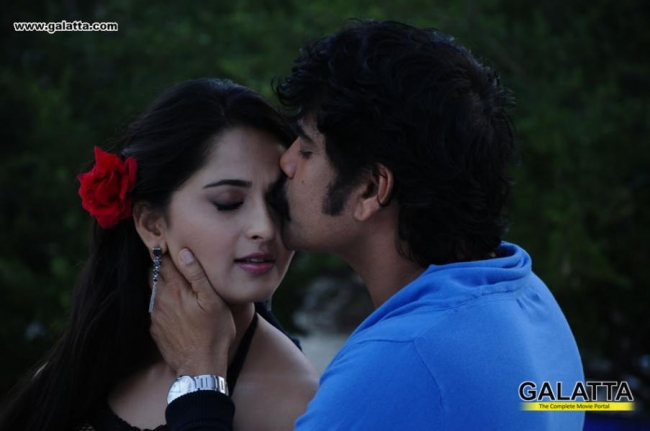 Nag-Anushka starrer Damarukam is a one-of-its-kind socio-fantasy that should be watched for its stunning visuals.

Next on the list is S.S. Rajamouli's visual splendor, Eega, which is believed to have taken the graphics (used in Indian cinema) to next level. A film which transported us to the world of fantasy and made us believe in life after death. 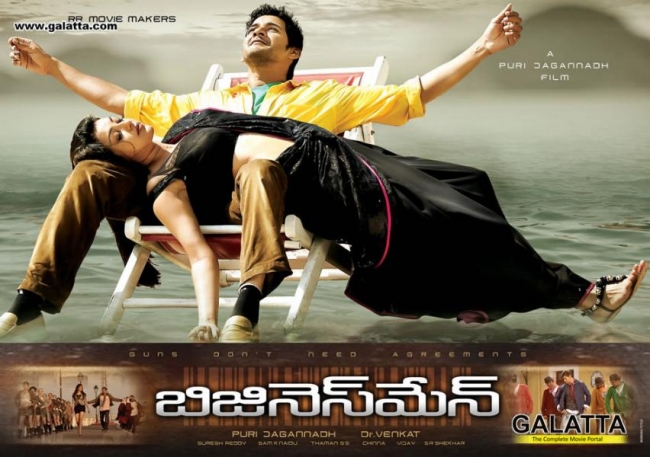 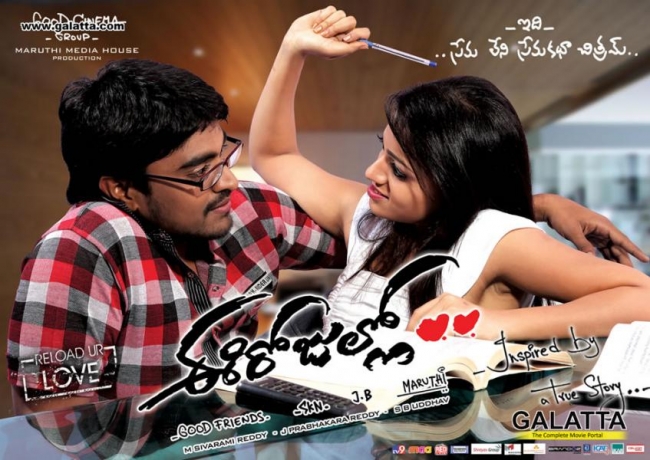 Despite the association of any big names or banners, Ee Rojullo stole the show at the box office and created a sensation. 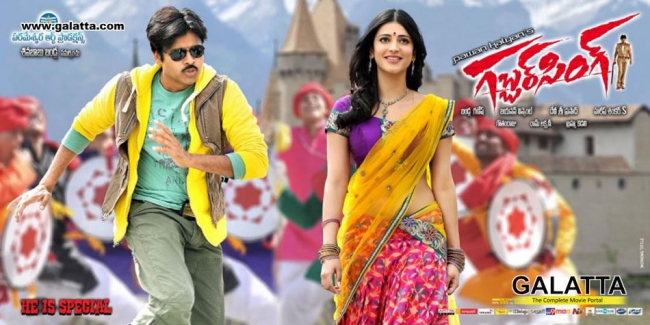 In Tollywood, Pawan Kalyan ruled the box office with his Pawanism, Gabbar Singh was indeed a one man show, a real treat.

Nitin-Nithya Menen starrer Ishq is a feel good rom-com, which went well with all sections of the viewers. 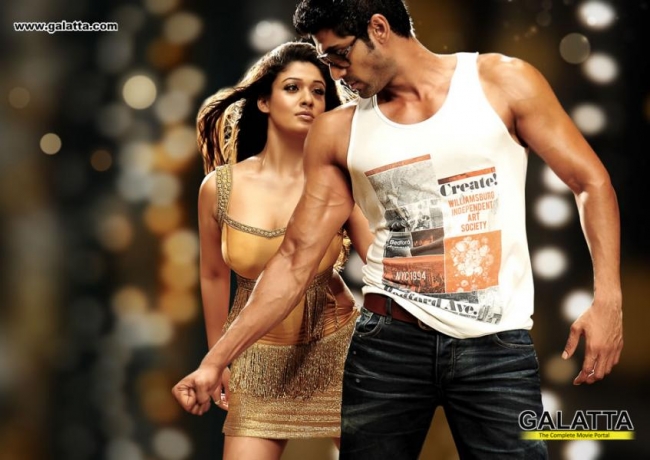 Director Krish's extraordinary narration was the key asset in Rana Daggubati's Krishnam Vande Jagadgurum, which also marked the comeback of Nayantara after her hi-profile breakup.

Oka Romantic Crime Katha turned out to be a massive success among young audience. 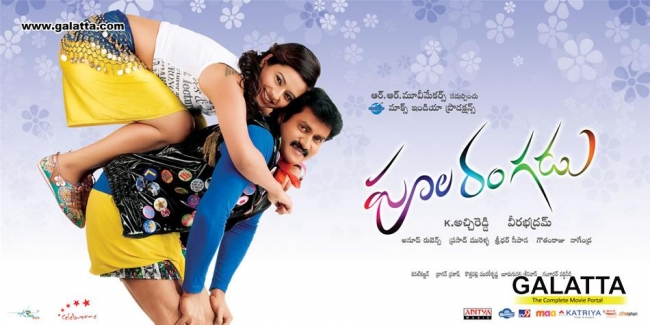 Comedian Sunil once again arrived with a pure commercial entertainer in the form of Poola Rangadu. 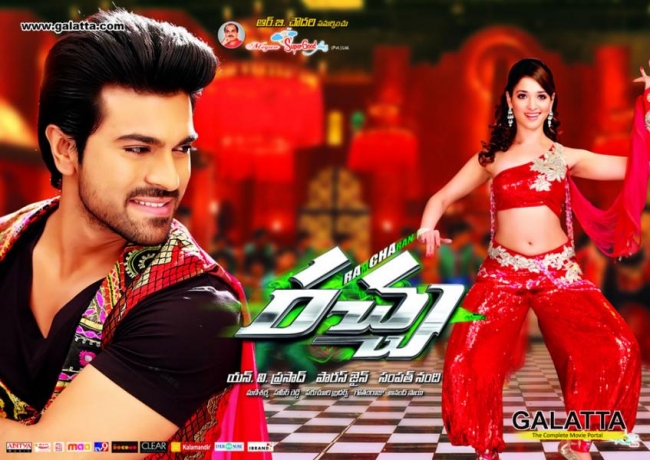