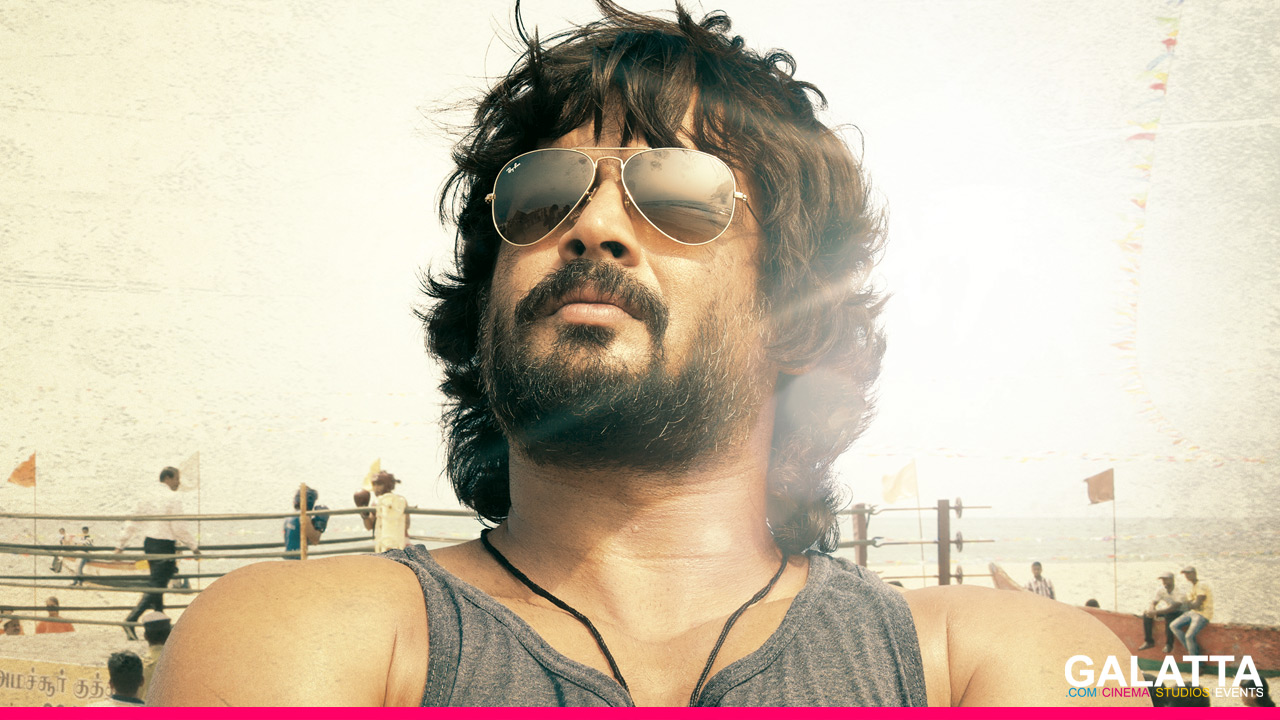 This sweetheart with his killer smile is back... but in a new avatar! Maddy plays the role of an angry boxing coach. His role required a lot of effort in terms of training and styling. The actor worked out for one and a half years to build his body like a boxer. This one reason is enough for most of the girls out there who are waiting to watch Madhavan on screen! Others please click to check out more reasons! ;) 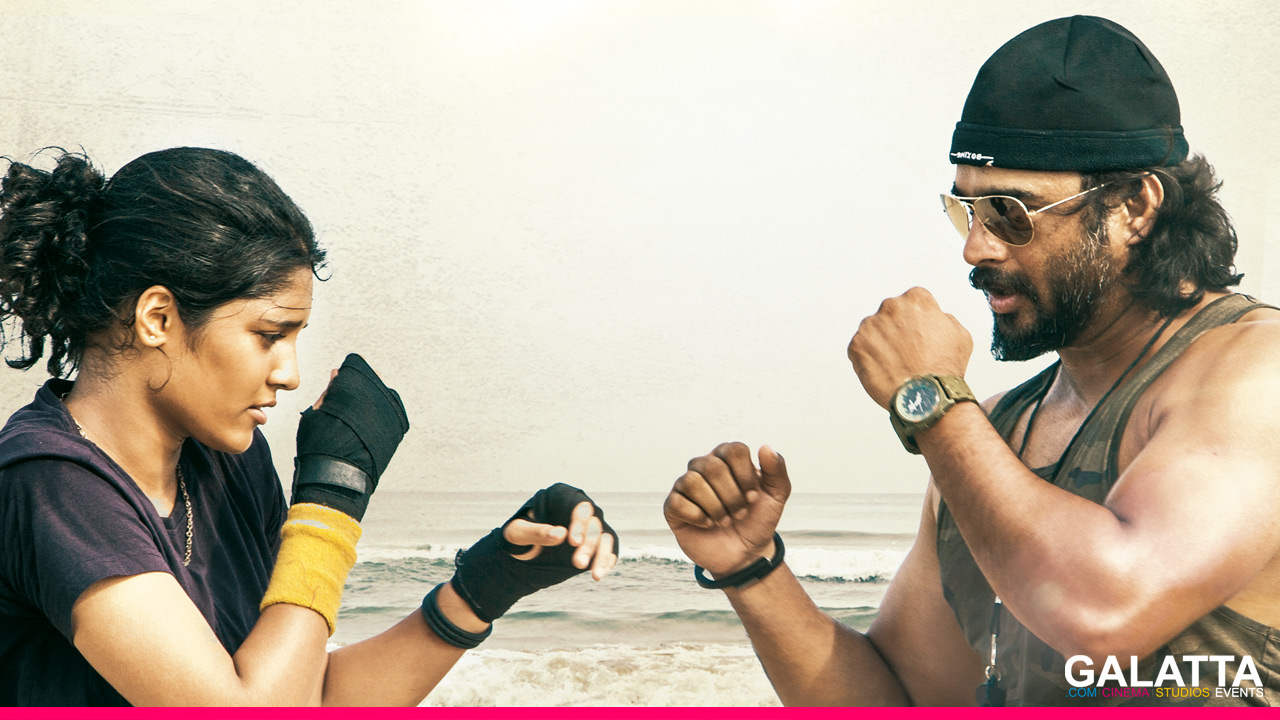 With boxing as background, Irudhi Suttru's focus is on the relationship between a trainer and his student, both known to be rude, uncouth people. 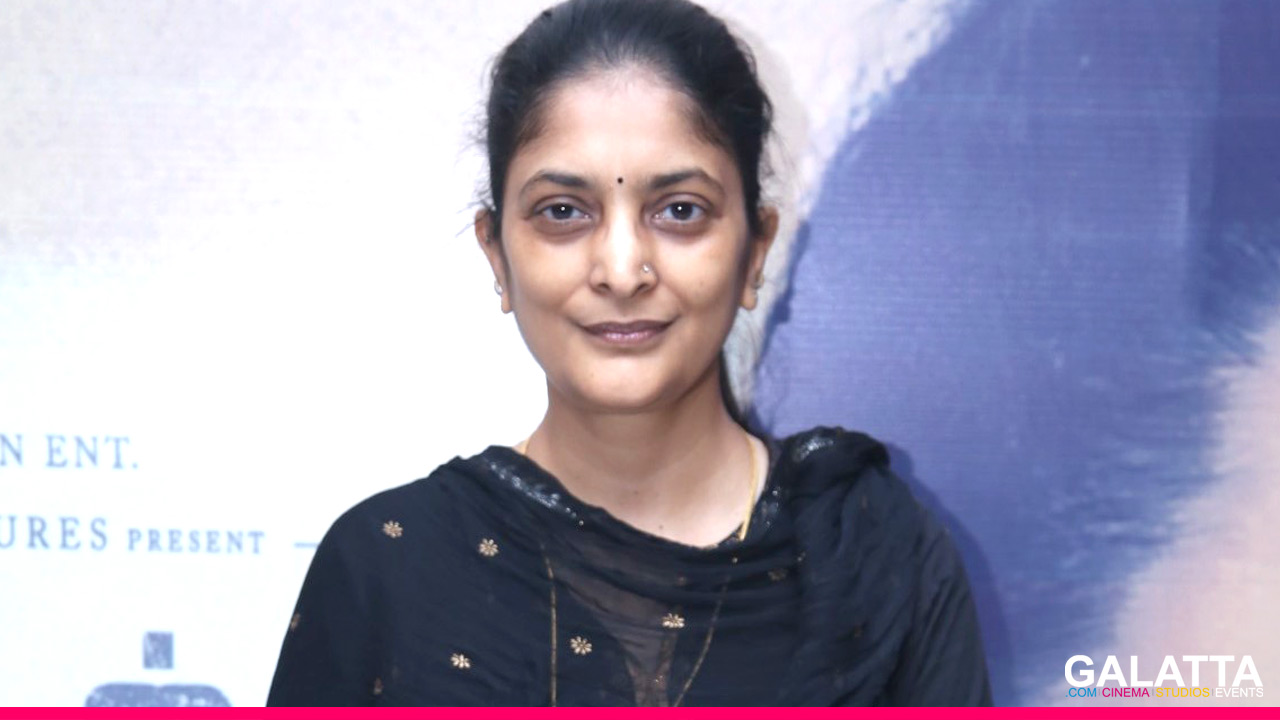 We don't intend to sound sexist, but it is not very often that Kollywood gets a sports film from a female director! Sudha Kongara Prasad with some strong support from Maddy managed to get her strong script bankrolled by some producers to make this movie. She believes that there is nothing called 'gender discrimination' when it comes to directors. 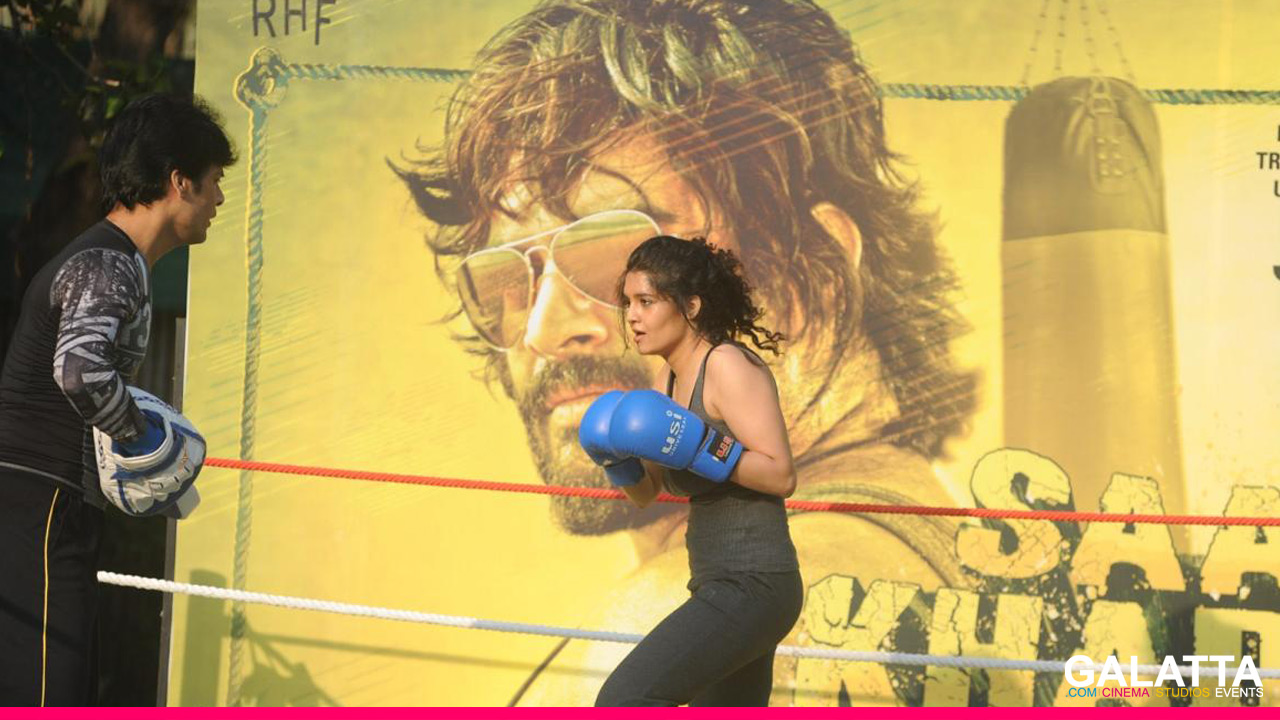 The director, Sudha chose to cast a real life boxers in the movie including the female lead. Yes! Ritika Singh is a national-level kick boxer in reality and she has also learnt mixed martial arts and karate. 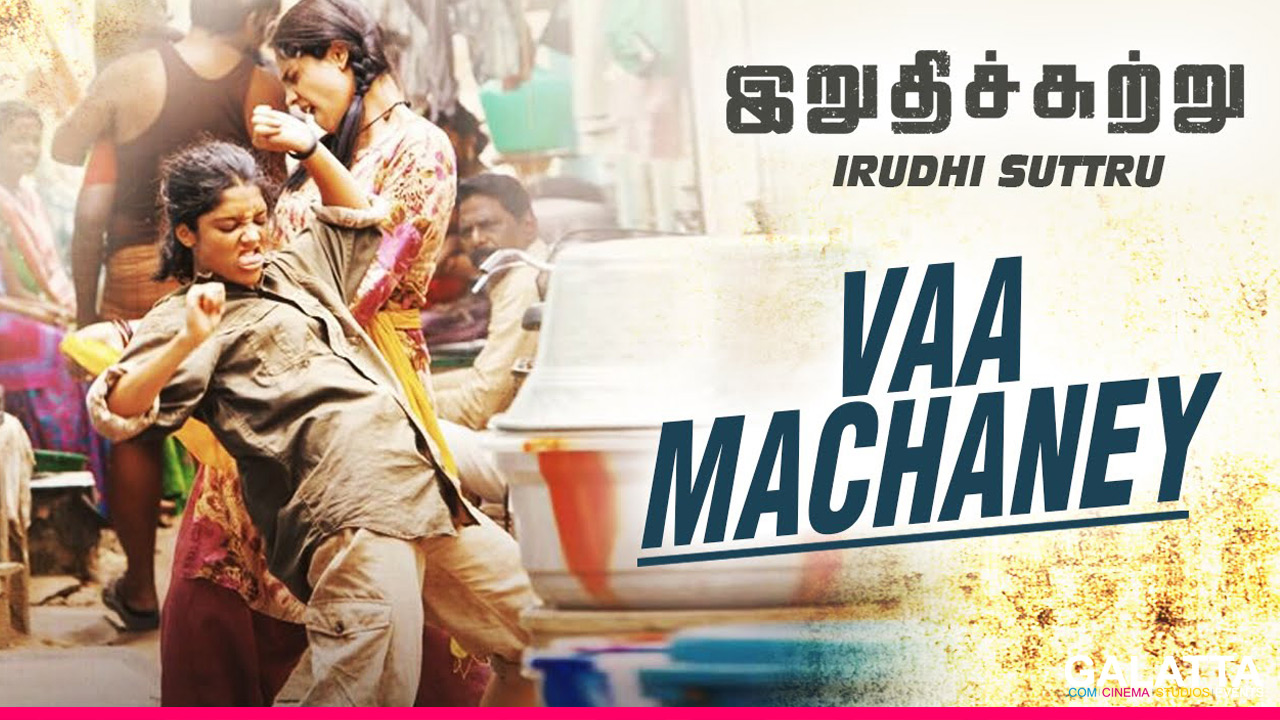 Irudhi Suttru's songs are already getting a lot of positive reviews from audience. So, we are sure that Santhosh's music is something to look forward to in the movie. Vaa Machaney and Usuru Narambuley are our favourites!