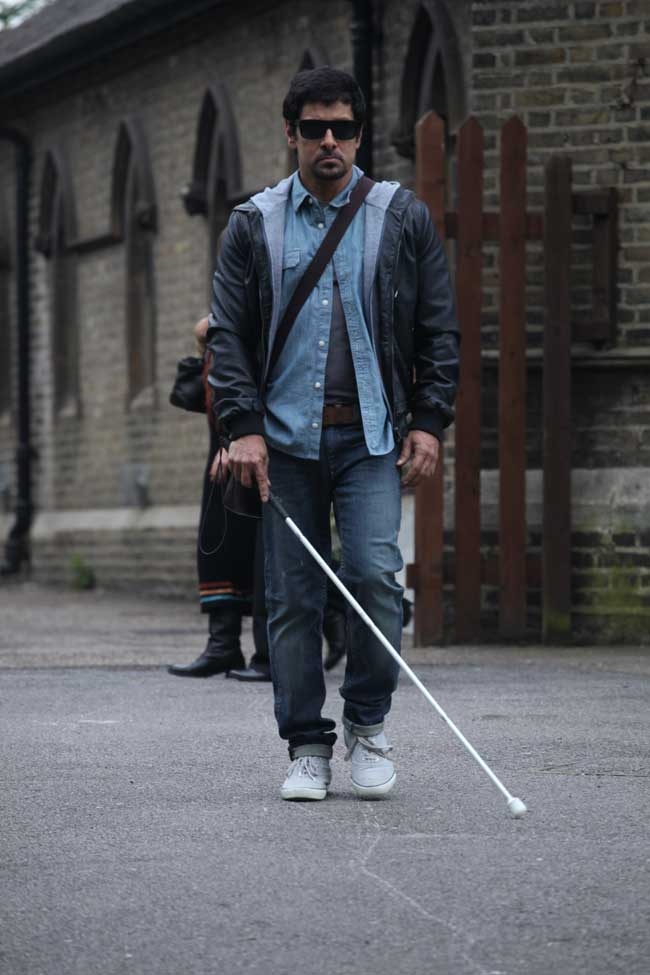 The story that EYES tell!

Every individual has their own choice of films and actors, but everyone loves watching movies. It is a great thing for an actor if he becomes a celebrated hero by his fans and his own people in the industry. We love to see our favorite actors fight, dance, romance and do comedy, but we still worry when our star is to act as a disabled person. Not many in the industry have got such challenging roles to showcase their talent, but the very few who have, have been recognized and applauded for their performances. Vikram who plays a blind cop in Thaandavam has made us turn a few pages in Cinema. Here we bring some of the interesting blind characters done by some unforgettable stars. 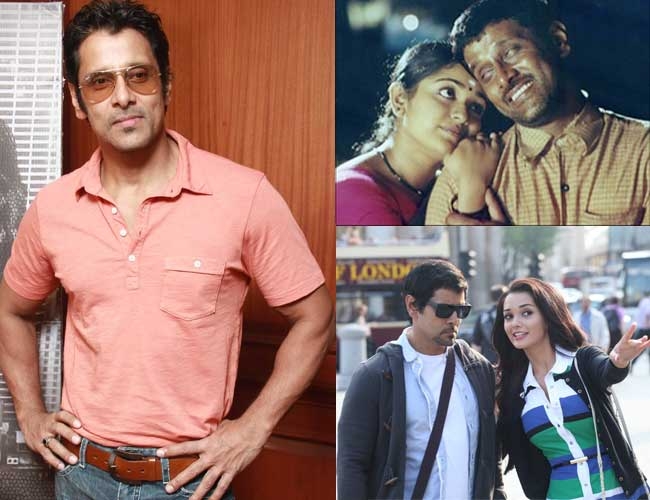 In the soon to be released Thaandavam, Vikram will be seen in two avatars, one as a hot shot RAW officer, but the other avatar is what is in focus. His being visually challenged is what is going to make the character an interesting one to watch.

Of course this is not the first time that Chiyaan has gone blind! He played a blind singer in Kasi. Released in 2001, the movie directed by Vinayan, showcased Vikram struggling in his daily life and taking care of his big family. 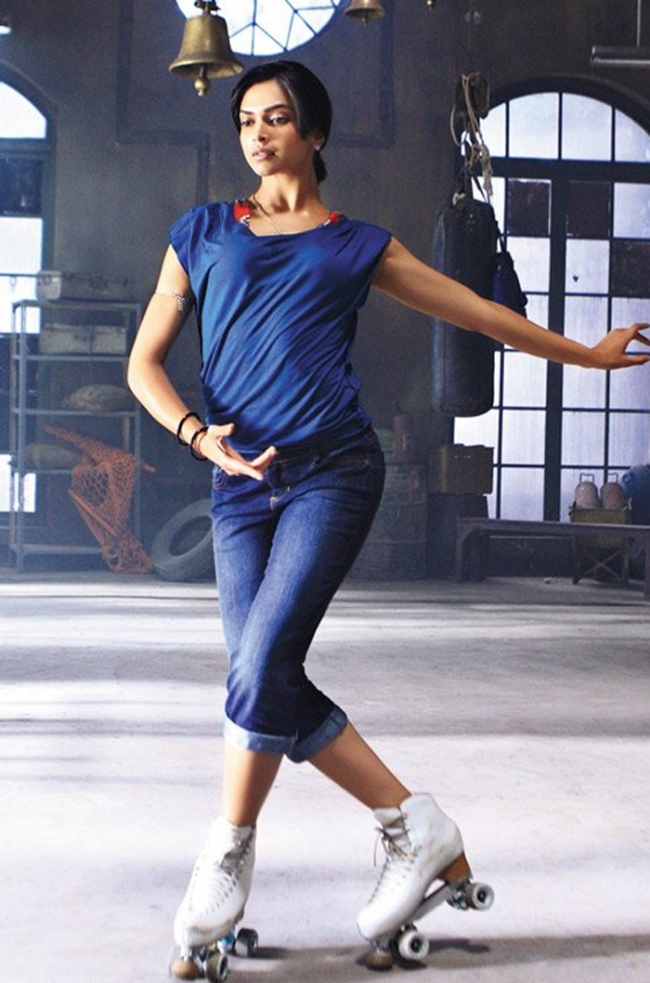 Released in 2010, the movie starred the gorgeous Deepika, who plays an aspiring roller skater. Her dreams go for a toss when she loses her eye sight due to Beil Nitin Mukesh. Her struggle to succeed and her emotional battles was the focus of the movie. 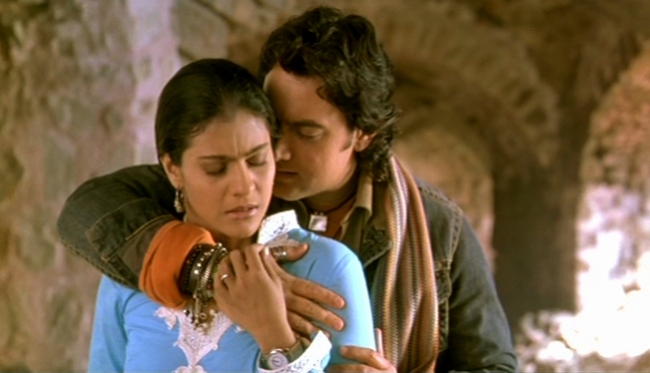 This is an unforgettable film released in 2006. The film starred Kajol as a blind Kashmiri girl, and Aamir Khan falling in love with her. Kajol's effort was appreciated from all quarters and she even bagged several awards for her performance. She even overshadowed Aamir with her acting. 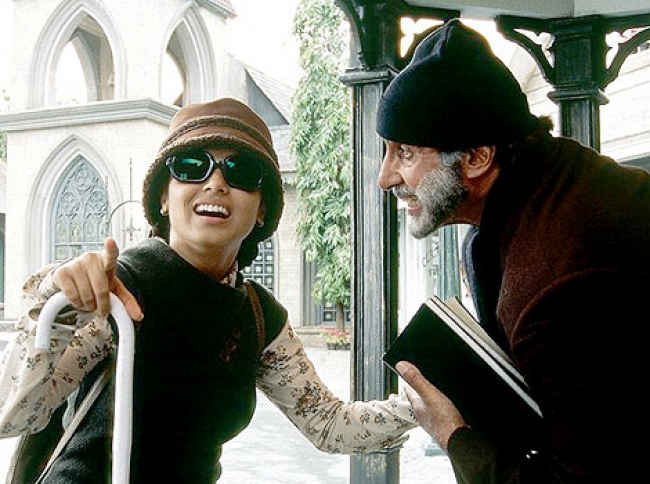 Rani Mukerji plays a blind and deaf woman and her relationship with her teacher, played by Amitabh Bachchan who himself later develops Alzheimer's disease. It won the National Film Award for Best Feature Film in Hindi and  Time Magazine (Europe) selected the film as one of the 10 Best Movies of the Year 2005 from across the globe. 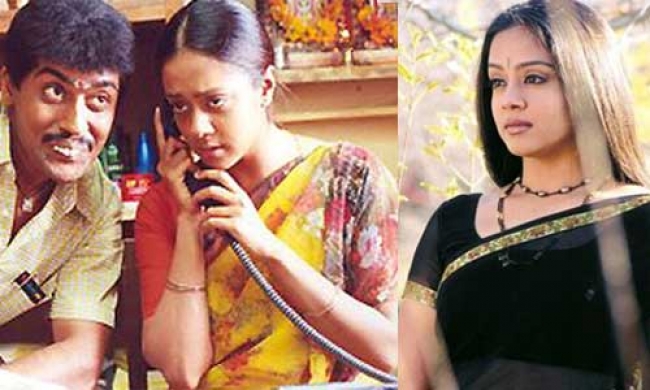 Directed by Sasi Shanker, the film was released in 2004. The film starred Jyotika in dual roles. One character is a bubbly, modern college girl while the other is a reserved, blind street girl Shenbagam. Jyotika received Tamil Nadu State Film Award for Best Actress for her blind role. 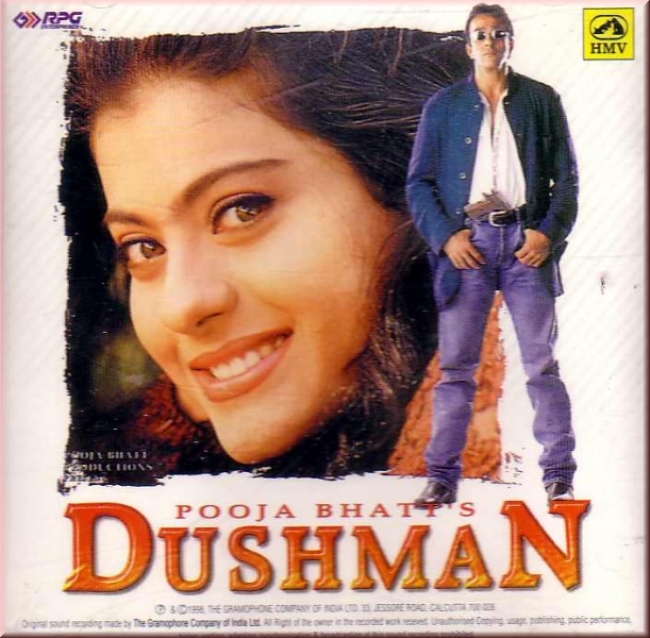 The film is psychological thriller film starring Sanjay Dutt, Kajol and Asutosh Rana in lead roles, released in 1998 . Sanjay played a blind man for the first time. It is also said to be remake of Hollywood film Eye for an Eye. 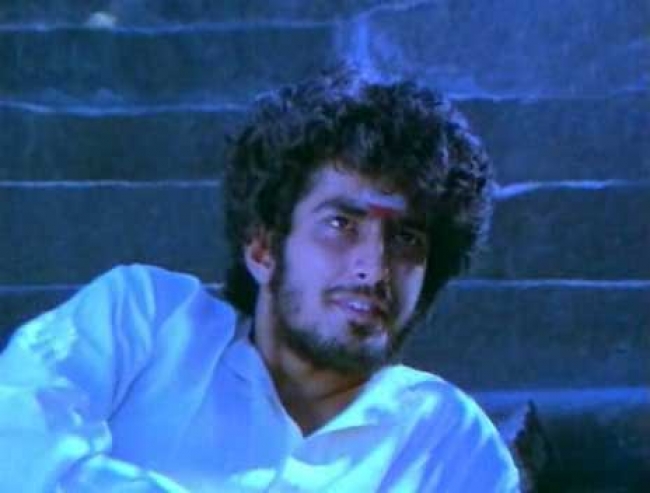 Directed by Bharathiraja, the film revolved around a blind singer and his lady love. The film bagged several awards and still been considered an unforgettable one. 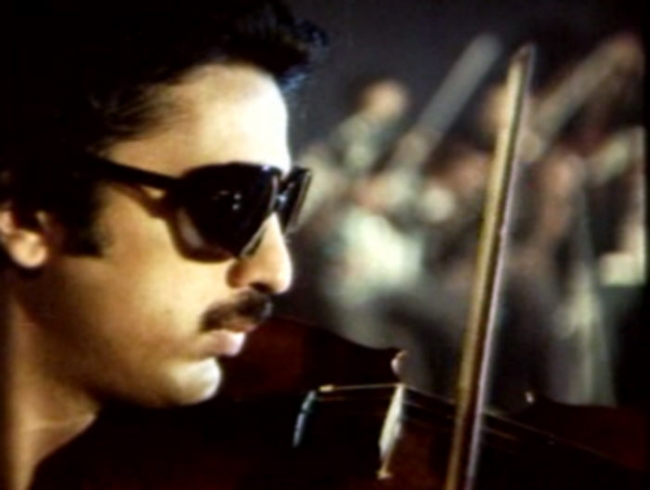 Kamal plays a blind violinist in the film. Directed by Singeetam Srinivasa Rao, the film is about the blind violinist and his inspiring life as a visually impaired but independently living person.