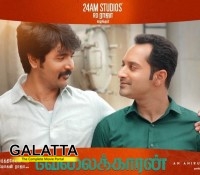 With each passing day, fans had a raging heartbeat waiting to see Velaikkaran not just because of the hype it had created but the content it exuded through it's promos and posters and largely because of the faith on the team. Can you expect anything less from Sivakarthikeyan, Fahadh Faasil, Nayanthara, Mohan Raja, 24 AM Studios and Anirudh? Has the team lived upto our expectations? Read on to know...

Velaikkaran is an action thriller which is high on content written and directed by Mohan Raja, produced by 24 AM Studios starring Sivakarthikeyan, Nayanthara, Fahadh Faasil, Prakash Raj, Sneha, Charlie, Rohini and many other prominent actors. Writers Subha and N. Baskaran have co-written the script with Anirudh's music, Ramji's Cinematography, Ruben and Vivek Harshan's Editing and is distritbuted by 24 AM Studios and E4 Entertainment.

For the first time Sivakarthikeyan has taken a big responsibility on his shoulders and he has really handled it well. The movie is worth the time the team has taken and the dialogues are stupendous. If you had watched the FDFS, you would have missed the dialogues in between because you were busy clapping for the previous one. It is that good.

Sivakarthikeyan plays Arivu who is a young, angry and sensible man who looks beyond his current lifestyle and wants to take the people around him to a better place. As per his name, he uses his intelligence to remove the plots one by one and how he catches the black sheep has been weaved into an interesting screenplay. Few years ago, if someone had predicted that Sivakarthikeyan would do a role like this, maybe some would have laughed. But, today he has done it and he has excelled in performance proving that he is no more a humour playing hero but he can pull off serious roles too.

Fahadh Faasil is an extremely intelligent actor and he just proves it once again. The burden of the story is equally placed on his shoulders alongside Sivakarthikeyan and one can never doubt his skills. This is one more treat from the actor he is and if we have to give credit, we can say, Sivakarthikeyan rules the first half and Fahadh Faasil rules the second half. Please do more Tamil movies Fahadh!

This is a cake walk for Nayanthara and she does the role of Mirunalini effortlessly. She has stopped playing 'just the love interest' kind of roles long back and Velaikkaran gives her an opportunity for another stellar solid performance and the Lady Superstar has just nailed it. We also have Prakash Raj, Sneha, charlie and Rohini who with their experience and expertise have elevated the already beautiful script to a different level.

We are not spilling any spoilers for Velaikkaran as we usually don't do it. But for Velaikkaran, we don't want to give you even a slight hint because we strongly feel you should really enjoy this movie all by yourself.

And, don't miss the Climax! The theatre was filled with an emotional response from audience for the climax dialogue from Sivakarthikeyan and we know you would do that too.

If we put on a microscope, maybe we can say, the second half is little dragging than the first half but the movie is simply superb

Verdict - If you are a Velaikkaran, you can't afford to miss this!

Verdict :Verdict - If you are a Velaikkaran, you can't afford to miss this!

Velaikkaran is a Tamil movie. are part of the cast of Velaikkaran. The movie is directed by Music is by . Production . 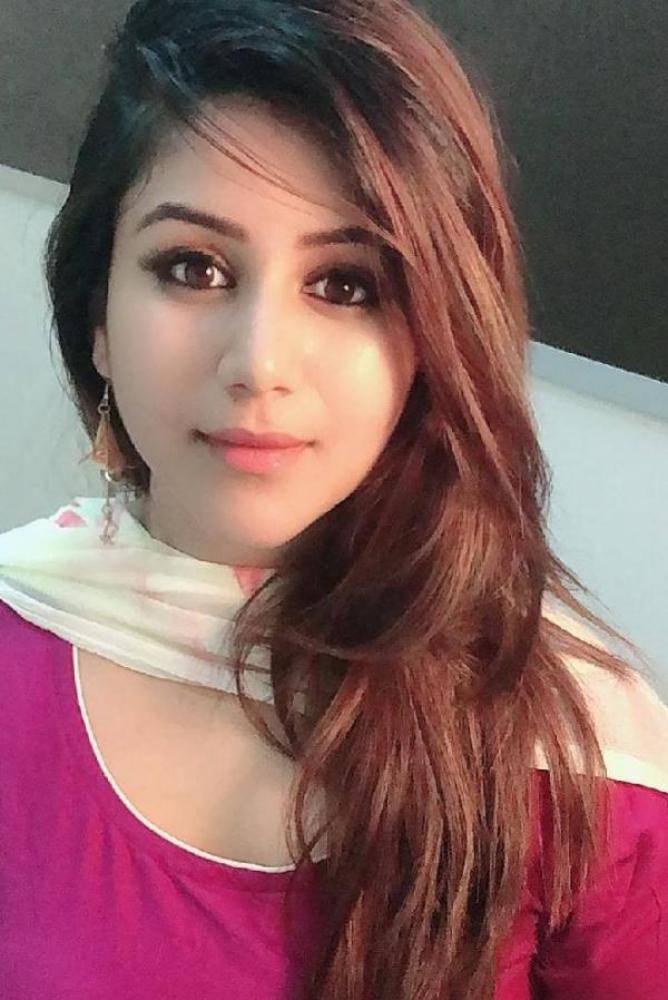 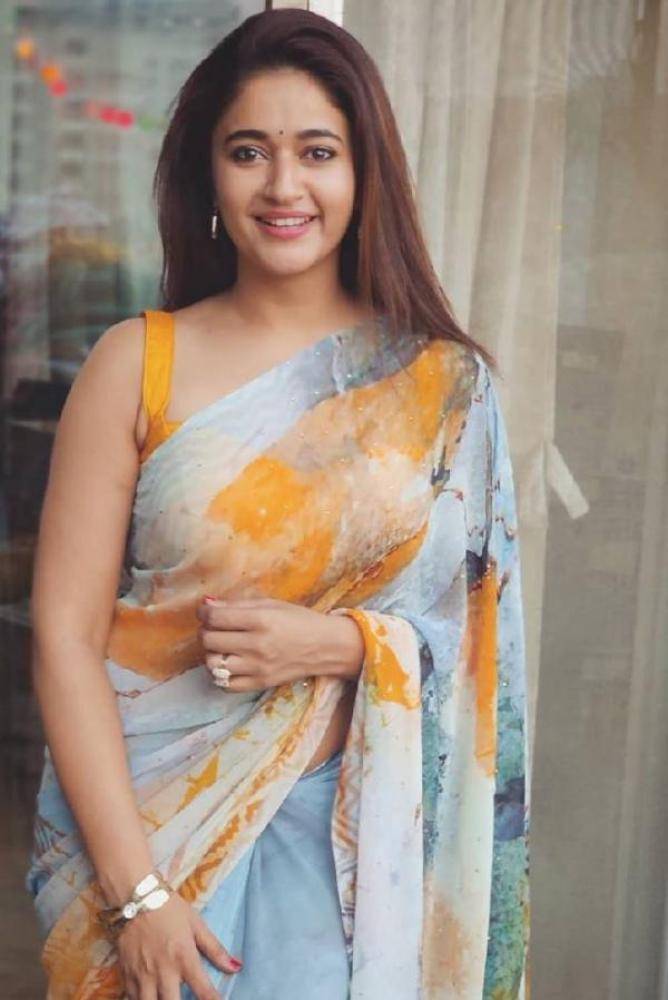 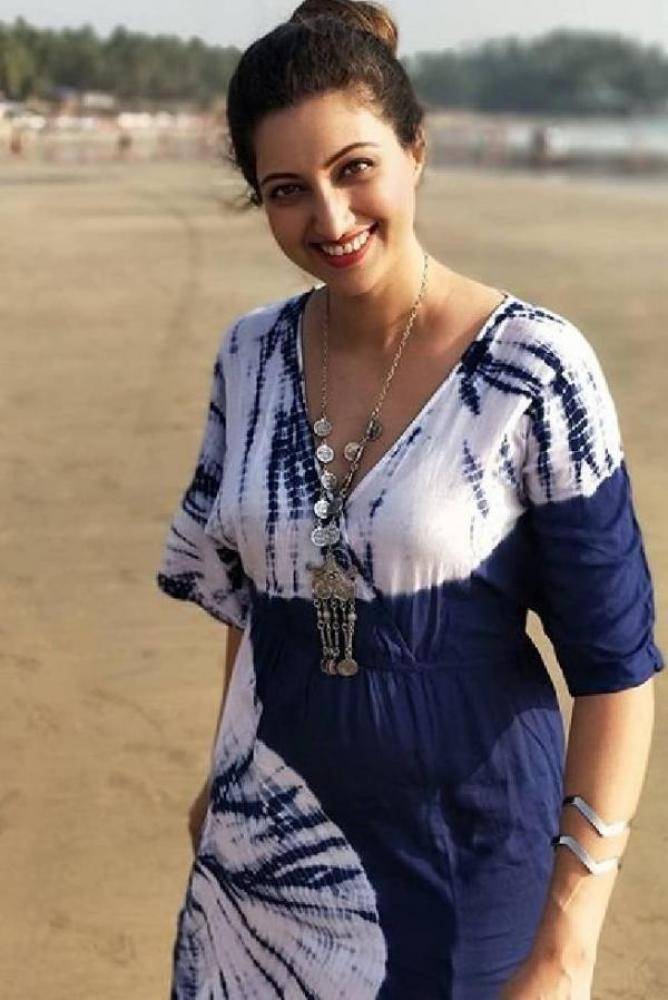 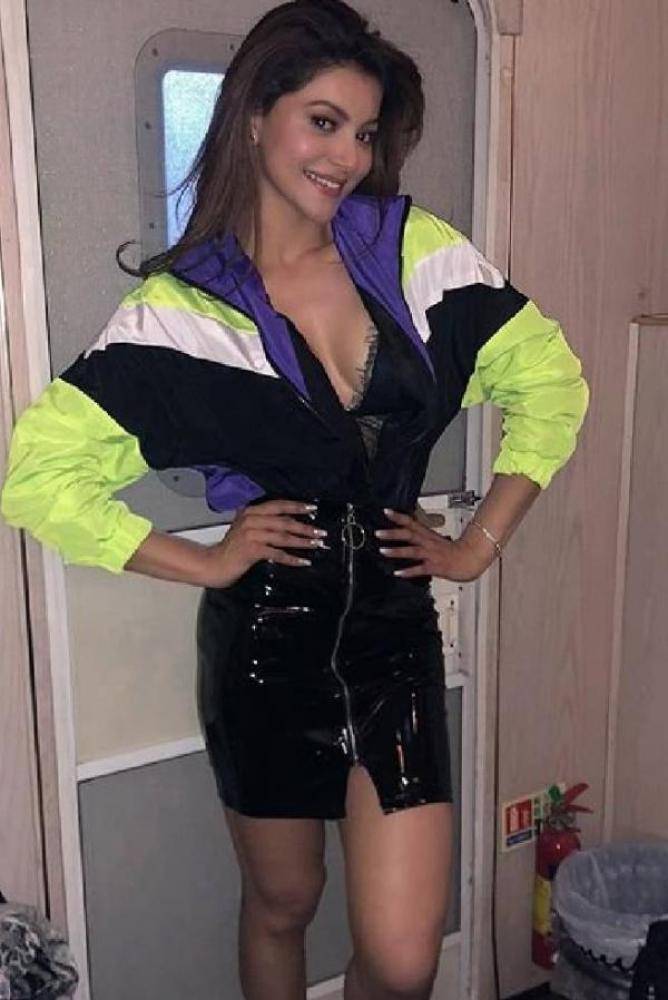 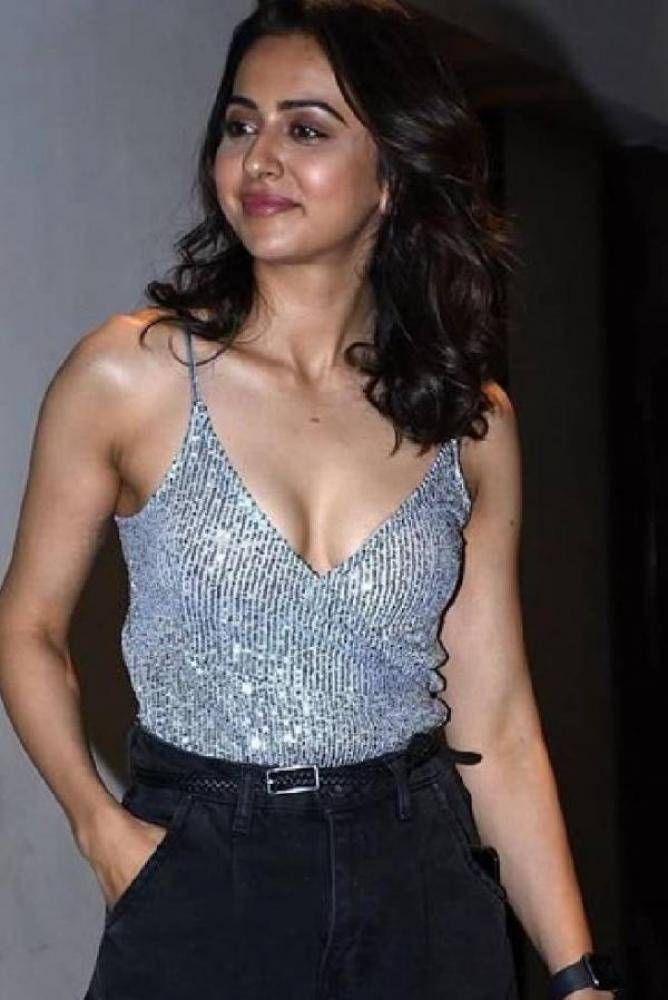