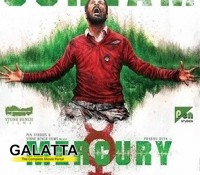 Mercury is an Indian horror thriller no - language film written and directed by Karthik Subbaraj. Mercury movie star cast includes Prabhu Deva, Sananth Reddy, Indhuja and Remya Nambeesan among others. Although Mercury is referred to as a "silent film", Mercury is actually a sound film which lacks in dialogues.

If there’s one thing Karthik Subbaraj has proven to be, the acclaimed director has maintained his consistency in giving us stories that leave a strong impression even after we have walked out of the cinemas.

And, he has done the same once again with Mercury, made as a no-language horror thriller. The story kicks-off when four friends decide to catch up as part of their school alumni and meet at a hill station location, which unbeknownst to them at first is an area affected by mercury poisoning leading to many people losing their vision and their ability to hear or speak.

It is at this point it is revealed that Sananth is in love with Indhuja and has the intention of proposing his feelings to her on her birthday. When they along with their friends decide to take a short road trip, they are steered off course and get involved in an accident, which leads them to a not so fateful meeting with Prabhudeva.

Although on the hindsight, the story’s progression from this moment might seem like a cat and mouse game, Karthik Subbaraj excels in delivering a plot that is tightly packed with ample amount of thrilling moments. Unlike his previous ventures, the filmmaker has once again dug in deep to deliver a film that caters with respect to the genre and is to the point in content.

On the performance front, Prabhu Deva scores big time and has elevated himself as an actor once again. Each time he appears on screen with his frightening makeup, an instant chill runs down the spine. Deepak Paramesh, Indhuja, Sananth, Shashank Purushotham and Anish Padmanabhan have lived up to their roles and have given convincing performances ahead of their years.

The film relies on moments and we are given quite a few to remember throughout the runtime leaving us satisfied for our expectations of wanting to watch a thriller that does justice to its genre.

As in any film akin to this genre, the music is a crucial component and Santhosh Narayanan doesn’t disappoint one bit with his talents on display in the entirety of the plot.

Tirru’s cinematography isn’t too far behind and he has risen to the occasion with his choice of lighting, camera shots and angles by giving the right balance to a story that demands to be intense till the end.

Mercury is definitely a daring attempt and a fulfilling one too. Although few scenes at second thought will make us wonder if they have conviction, the film billed as a horror thriller film doesn’t exactly feel like one in the genre, but is more on the lines of a family entertainer.

Music and cinematography have done justice to the content

Karthik Subbaraj has packaged the film in an appropriate manner

Subtitles are a big hindrance despite the makers' best intentions

Verdict :A fresh start for Tamil cinema after the TFPC strike

Mercury is a Tamil movie. Sananth,Remya Nambeesan,Indhuja,Prabhu Deva are part of the cast of Mercury. The movie is directed by Karthik Subburaj Music is by Santhosh Narayanan . Production EON Studios,B Studios. 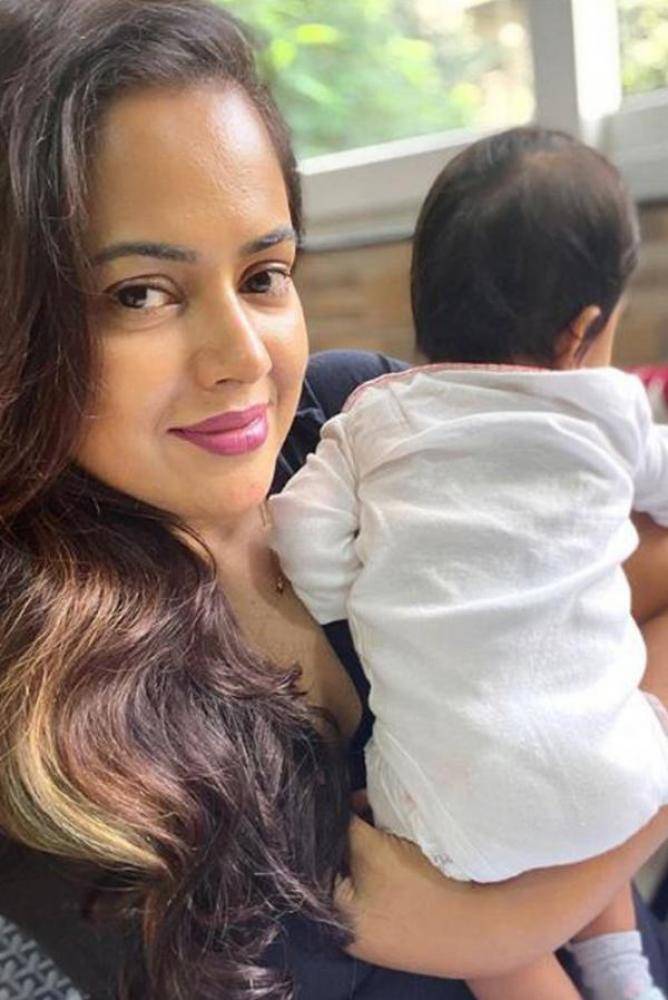 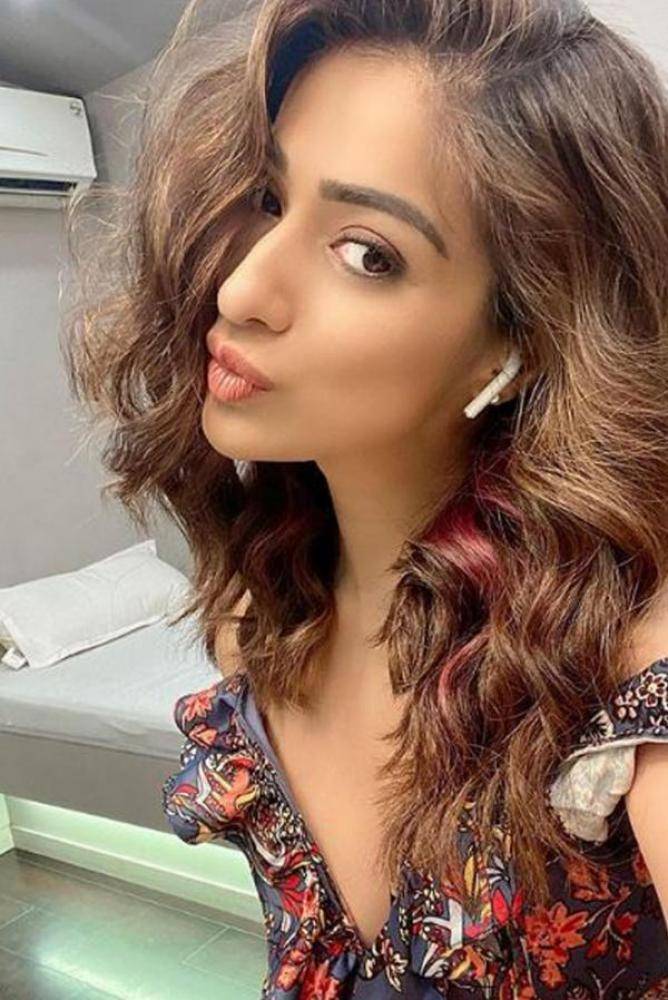 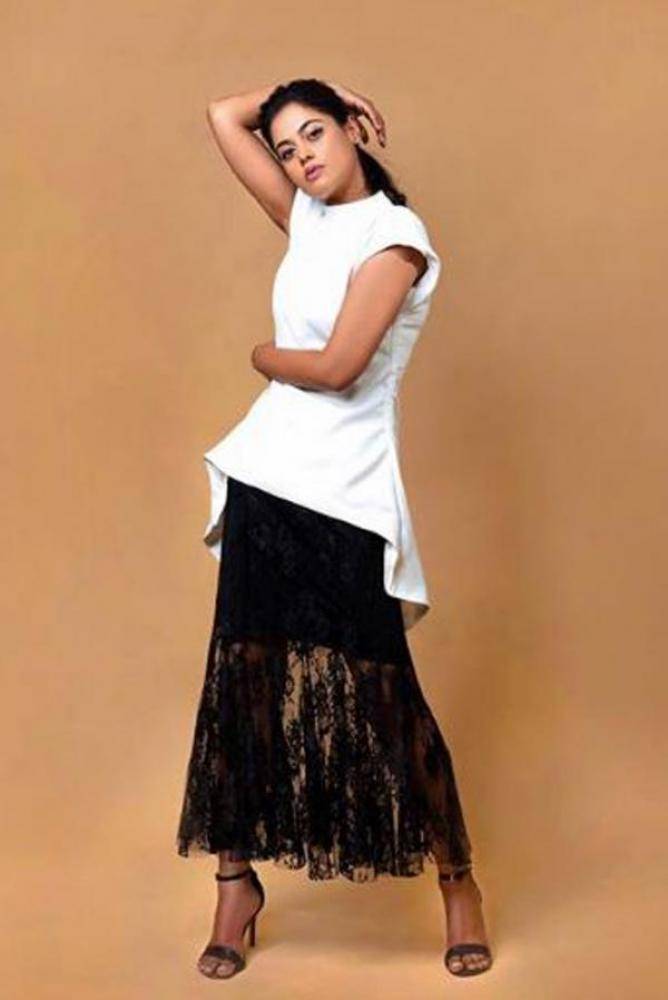