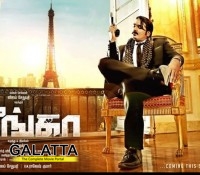 Vijay Sethupathi is a budget don who is ambitious to grab his family property which has been forcefully acquired by the villain. How he becomes successful in his goal forms the crux of the story.

Vijay Sethupathi’s screen presence is impressive as usual, he has done well in his ‘Kanja Don’ role. His character has a proper justification after establishing the backstory. Yogi Babu is convincing with his comedies, but the feeling is overall mixed as his timing works out on and off. Saranya Ponvannan is very good with her Chennai slang dialogues and artist who has played Vijay Sethupathi’s grandma is truly a rockstar for this movie.

Madonna Sebastian plays an extended cameo, her presence could have had a better purpose to the script, also her portions drag the flow. Sayyeshaa’s dance movements are fabulous and she has made them look effortless, her character has the scope to evolve in the latter half, but that could have used more efficiently in the writing process.

Director Gokul has tried to deliver a gangster dark comedy, but the approach is could have been a realistic one and the way of presentation fails to adapt to the satisfactory commercial format. Script is familiar but convincing to provide a decent entertainer, that too with VJS in hand. Screenplay is extremely lengthy and there are plenty of dull moments during the narration. Dialogues are quite funny at few quirky situations, but other than that, most of them falls flat with lack of excitement.

The logic quotient stays on ground level especially after the interval. Also the whole drama at Paris goes wrong as even the basics seemed abrupt, and it gives a feel of watching a Hollywood dubbed movie when the foreign actors speak out in Tamil. The villain characters don’t have a purpose for their appearance. Suresh Menon is a miscast. Long drawn out mode with uninteresting elements ends up giving us a patient tester.

Sidharth Vipin’s songs are decent, the album’s number is high in which three songs were impressive namely Junga theme, Lolikiriya and Kootippo. But the song placements mis-match to a great extent. He has attempted something different with his background music, they do click at parts. Camera work is rich and locations chosen at Paris offers a refreshing mood.

Editing could have been far better as there are countless number of lags in the movie, engagement is very low during the progression. VJS narrates his life to two dummy police officers, and there is no sync or proper solution to that track. Looking it as a gangster film, nowhere the movie proves its genre by being at least a bit serious.

Verdict :A tedious gangster drama that could have been more engaging if delivered in a crisp way

Junga is a Tamil movie. are part of the cast of Junga. The movie is directed by Gokul Music is by Siddarth Vipin . Production Vijay Sethupathi Productions. 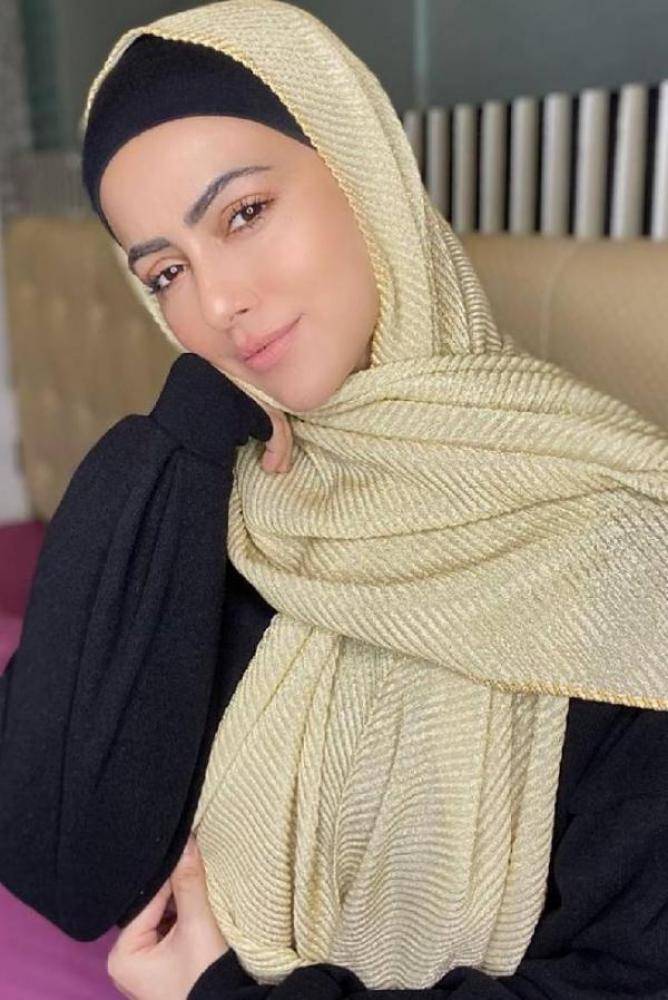 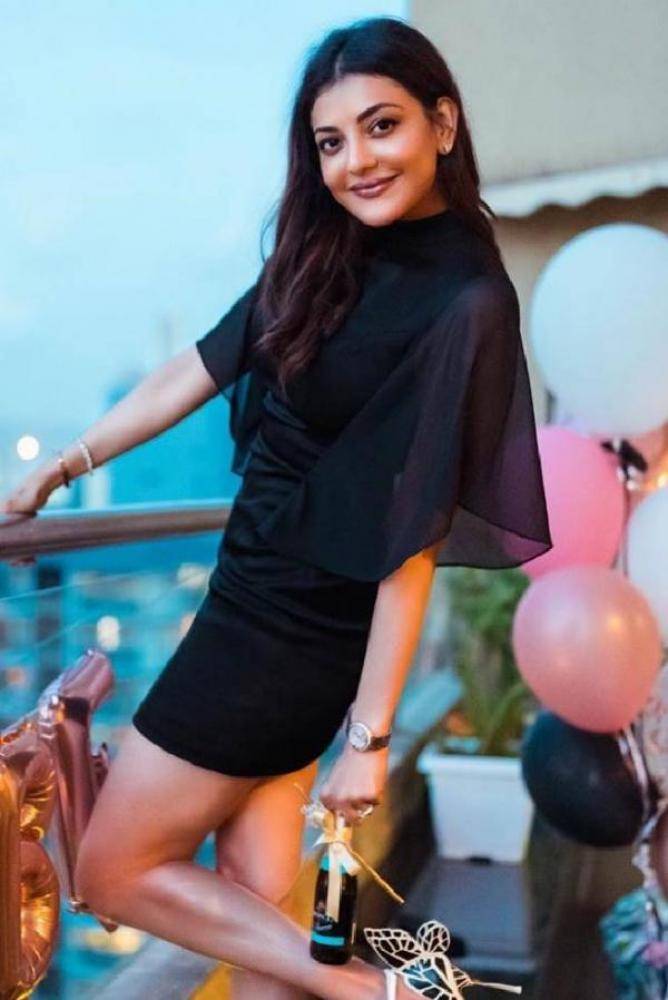 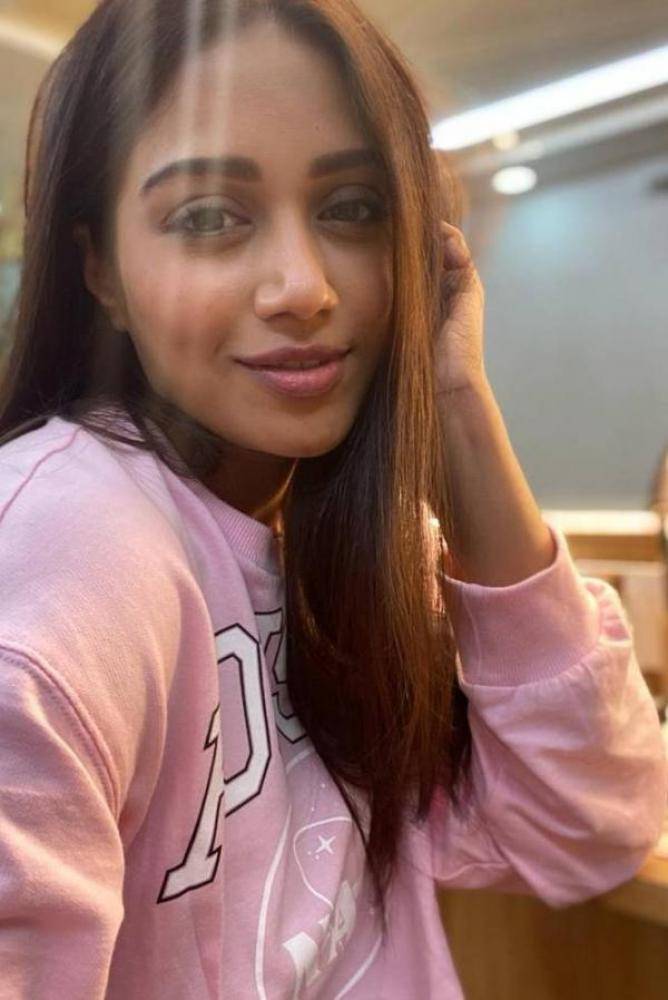 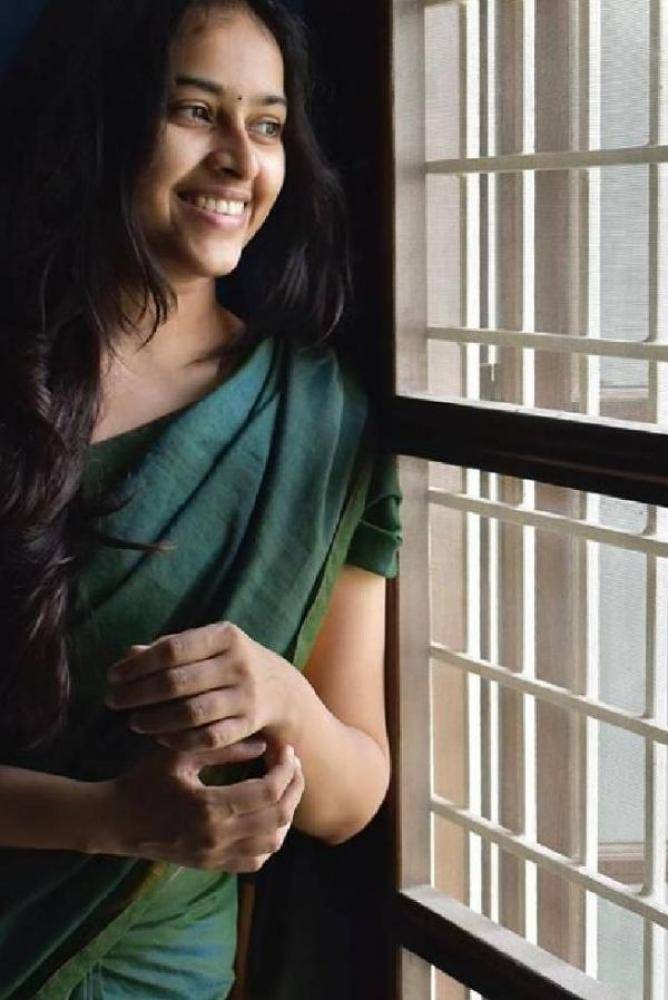 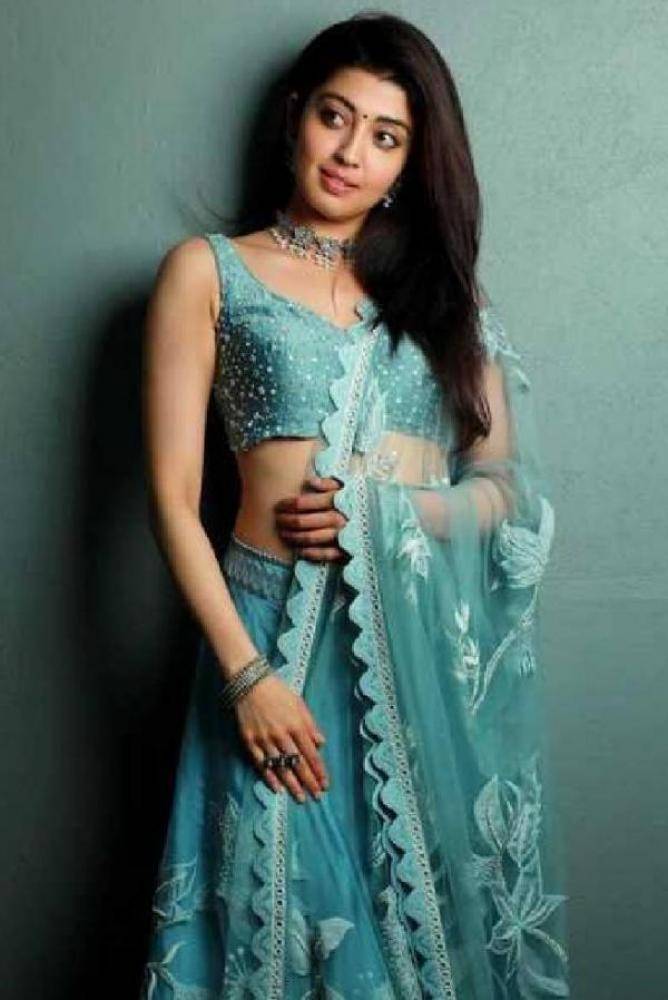 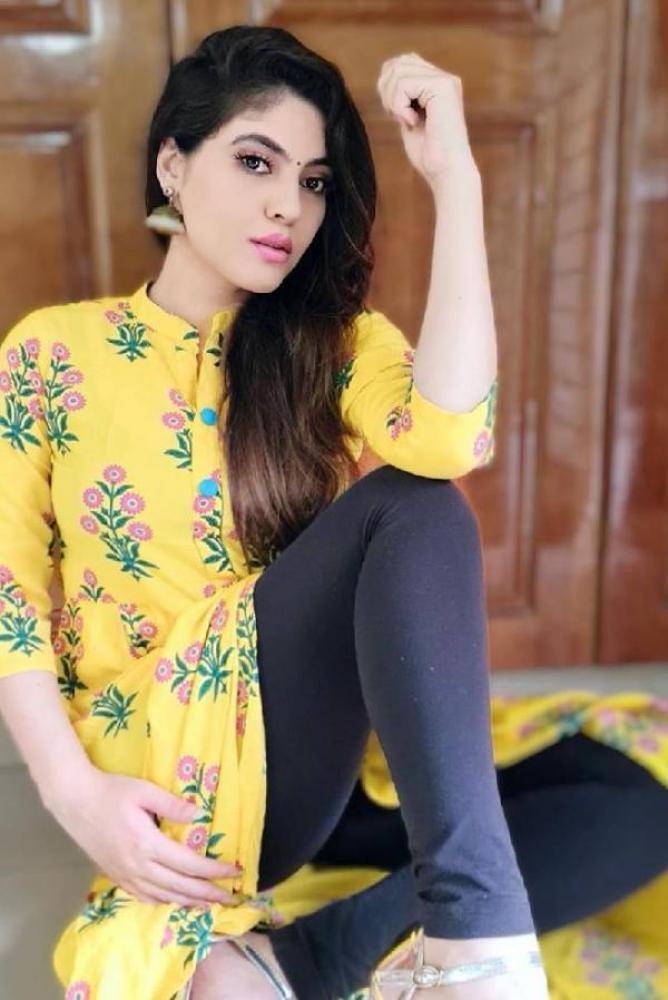 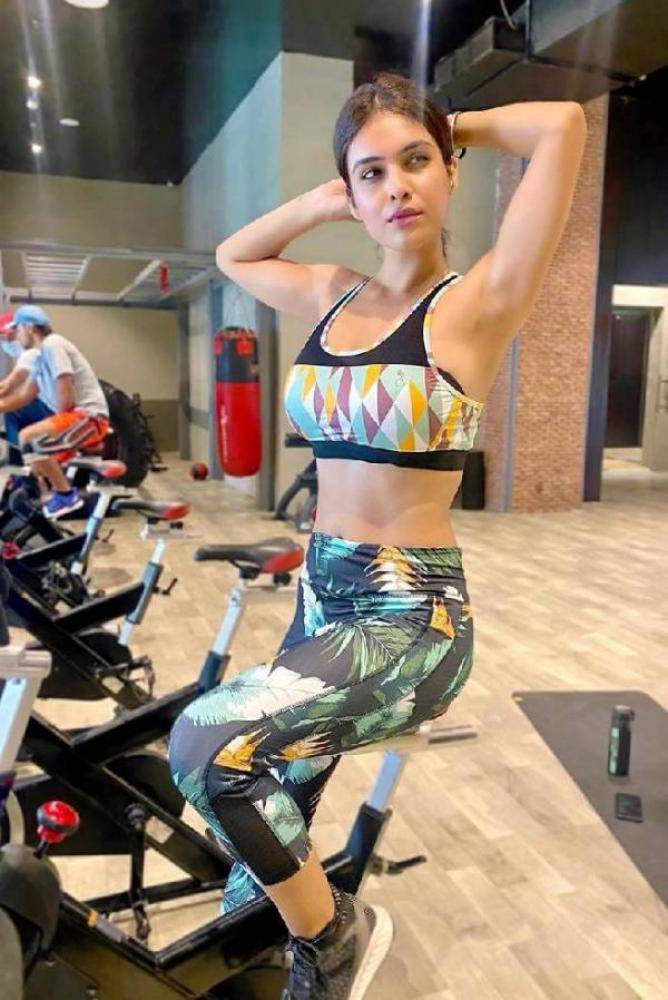 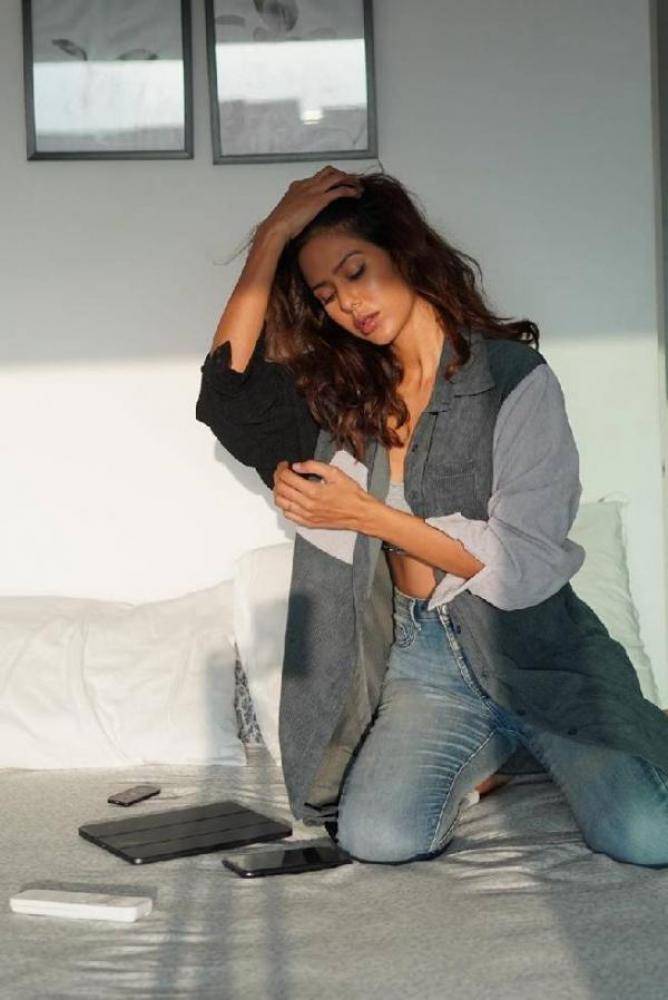 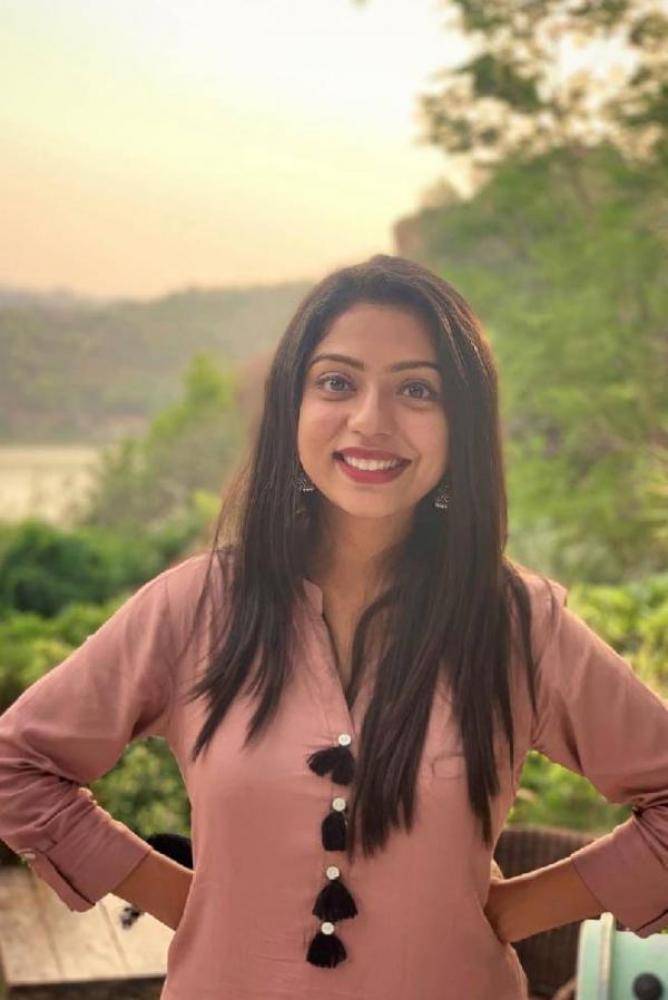 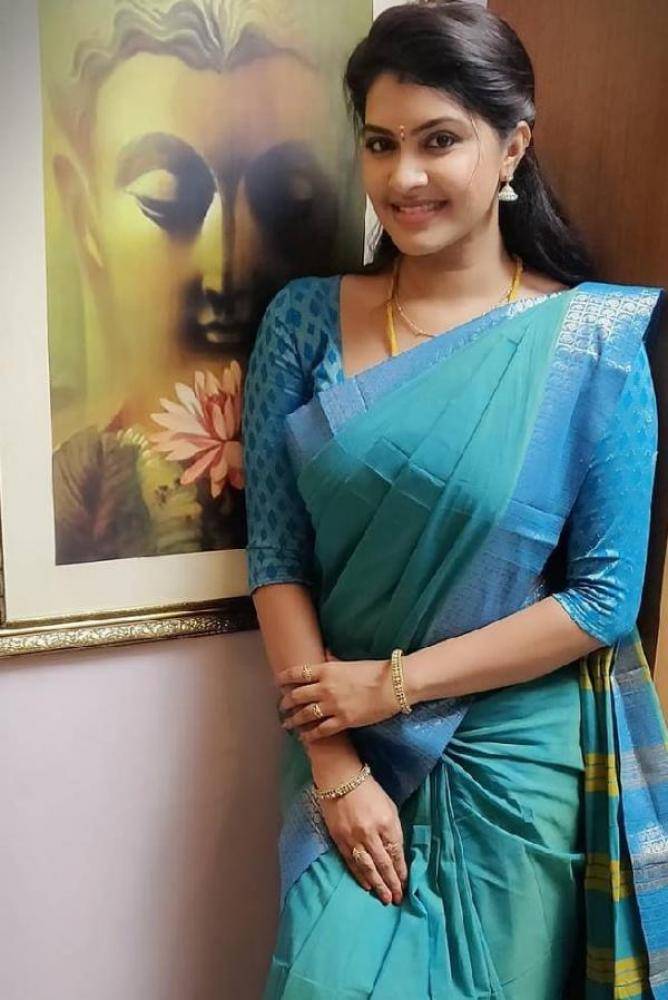