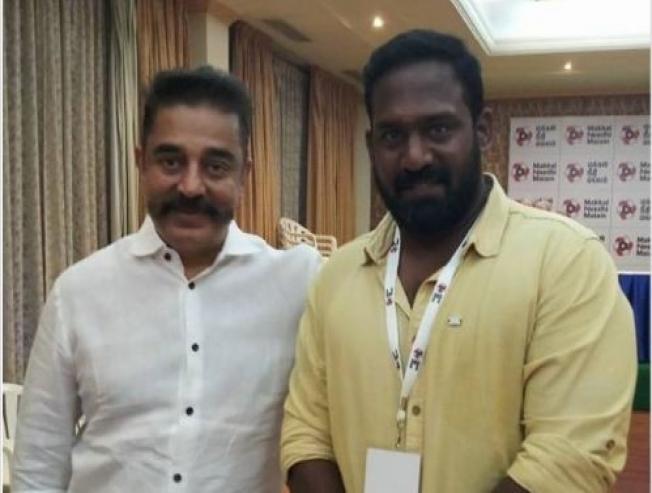 Mimicry artist turned actor Robo Shankar has gone on to carve a niche for himself over the years as an actor, who can excel in both comedy as well as the space given to him in character roles. His work in recent popular films namely Dhanush's Maari 2, 'Thala' Ajith's Viswasam and STR's Vantha Rajavathaan Varuven speak for themself. Robo Shankar is also part of the upcoming thriller film, Nethraa, directed by A. Venkatesh and produced by Swetha Cine Arts in association with the director co-producing it under his banner Vengatesh Pictures. Vinay, Thaman Kumar and Subiksha are playing the lead roles and has music composed by Srikanth Deva. That said, the Nethraa team has now released a sneak peak video in which Robo Shankar is seen spoofing a smashing hit scene from Kamal Haasan's Vettaiyaadu Vilaiyaadu, which can be seen below:

People looking for online information on ,Sainath,Na will find this news story useful.