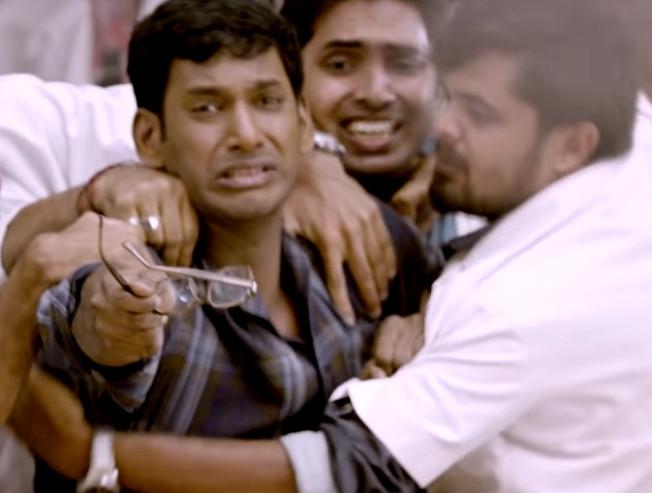 Villain was a 2017 Malayalam crime thriller that had an exciting star cast that includes Mohanlal, Vishal, Hansika Motwani, Manju Warrier, Raashi Khanna, Srikanth, and others. The film was directed by B Unnikrishnan and produced by Rockline Venkatesh. Villain was the first ever Indian film to be completely shot in 8K resolution and it was shot by two cinematographers, Manoj Paramahamsa and N.K.Ekhambaram.

The makers have now released the trailer of the Telugu dubbed version and it is titled as Puli Joodham. The trailer looks intense and action-packed and it is now time for the Tollywood audience to witness this film. The songs were composed by 4 Musics and background score was done by Sushin Shyam.

Mohanlal plays the role of Matthew Manjooran, Additional Director General of Police, who tracks down the people behind a series of connected murders. The film is all set to release in the next few days. Check out the trailer for now.

People looking for online information on Mohanlal,Vishal will find this news story useful.