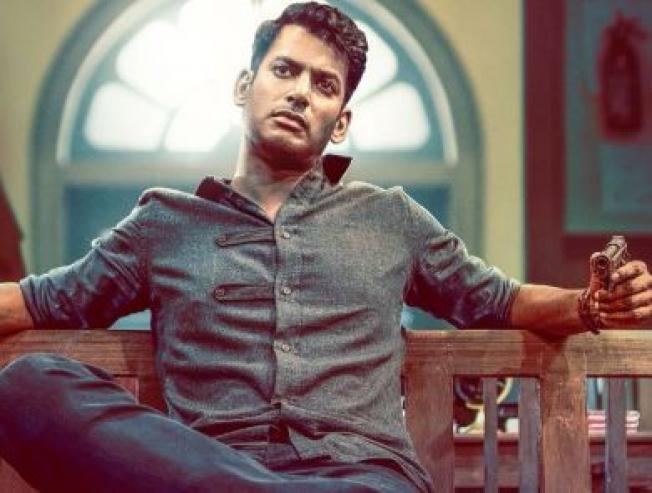 Actor Vishal's much-anticipated venture Ayogya is the official remake of the hit Telugu movie Temper. The Tamil version is directed by debutant Venkat Mohan and the movie has the young sensation Raashi Khanna as the lady lead. The cast of Ayogya also involves Parthiepan, KS Ravikumar, Suman, Sachu and Vamsi Krishna in pivotal roles. The film is produced by Tagore Madhu and distributed by Light House Movie Makers and has music by Sam CS. 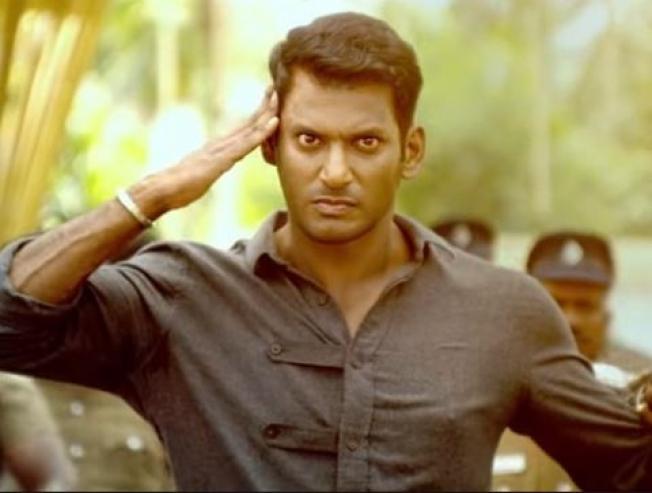 Initially, Vishal announced that that the theatrical rights of the movie have been bagged by the popular Screen Scene and the movie will be hitting the screens on April 19, 2019. 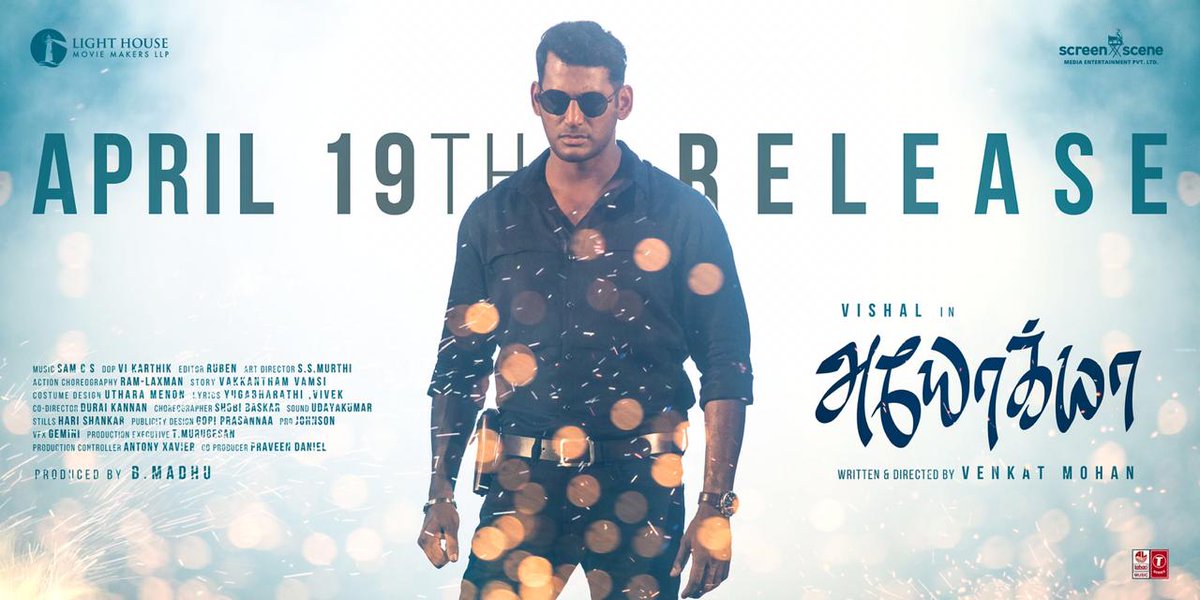 A few days back, we had reported that the team is yet to finish some production works and are looking to change the release date. We also said that the makers are eyeing May 10th as the new big date for the release.

And now, as we reported, the makers have announced that Ayogya will indeed be hitting the screens on May 10th. 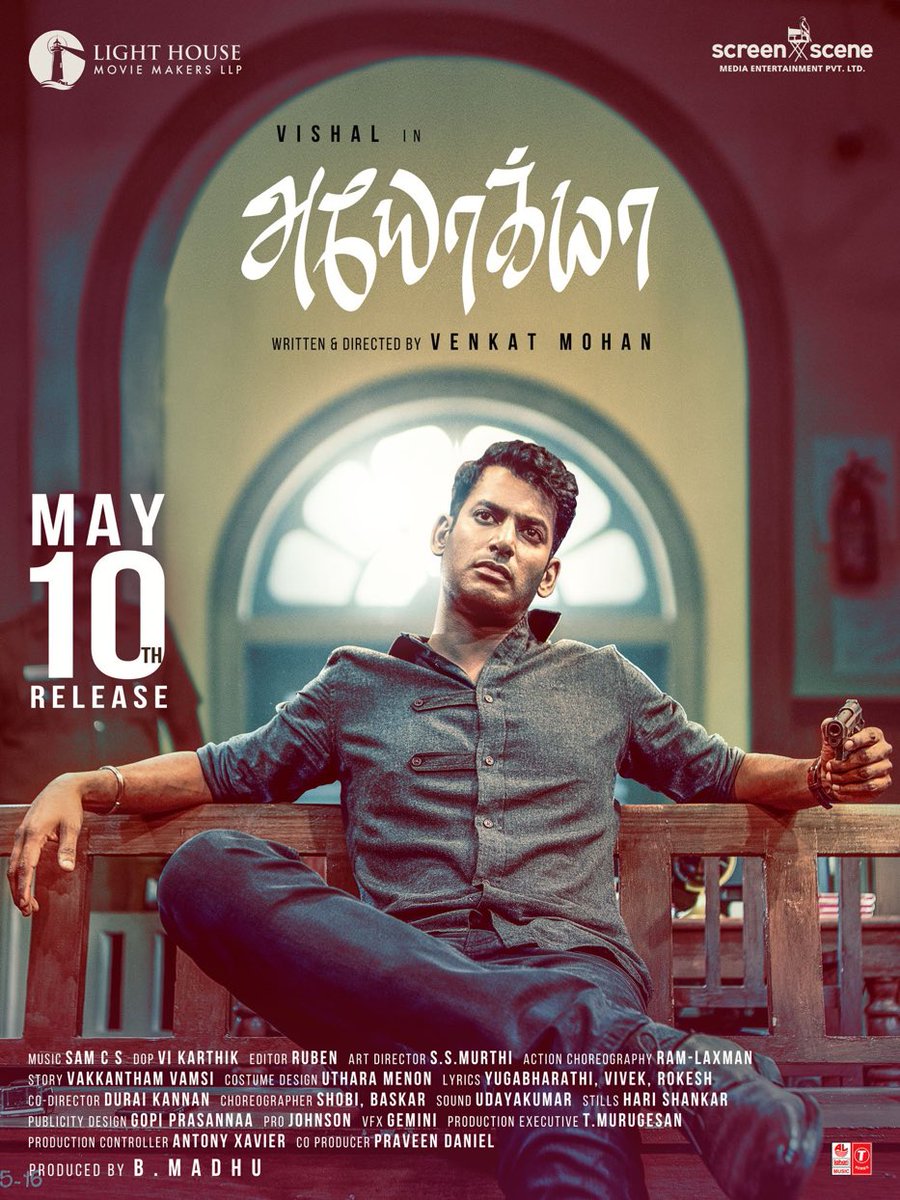