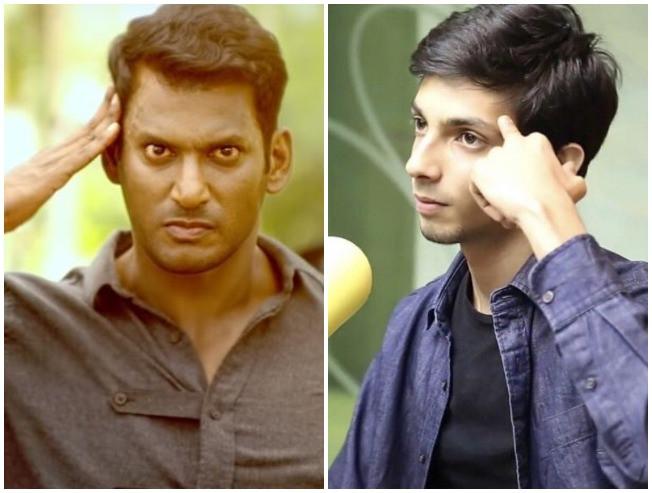 A massive action film, Ayogya, starring Vishal is an official remake of the Telugu blockbuster, Temper, which had Jr. NTR in the lead role and has been produced by Tagore Madhu’s Light House Movie Makers banner.

Excitement for Ayogya has been paramount especially after the release of the film’s action-packed teaser and a high-octane trailer that came out last week.

With the film announced for a theatrical release in May, sources close to us have now revealed that composer Anirudh Ravichander has sung a song in Ayogya.

It must be noted that this isn’t the first time Anirudh is singing a Sam C. S. composition as they have previously collaborated for hit numbers like "Yaanji Yaanji" from Vikram Vedha , "Raja Raja Kula" in NOTA and "Kanamma Una Manasil" from Ispade Rajavum Idhaya Raniyum. 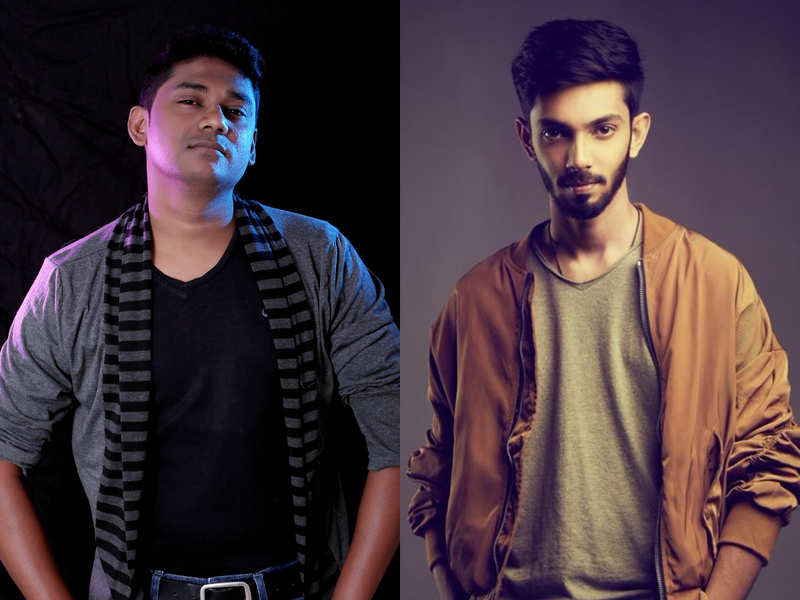