If there’s one star who has the most films lined up in south India, it has to be without a shadow of a doubt ‘Makkal Selvan’ Vijay Sethupathi, who was recently announced to be part of the upcoming project tentatively titled VSP 33. To be directed by debutant Venkata Krishna Roghanth, a former assistant of acclaimed filmmaker SP Jhananathan, the venture being produced under the Chandaraa Arts banner will now mark the acting debut of hit director Magizh Thirumeni. 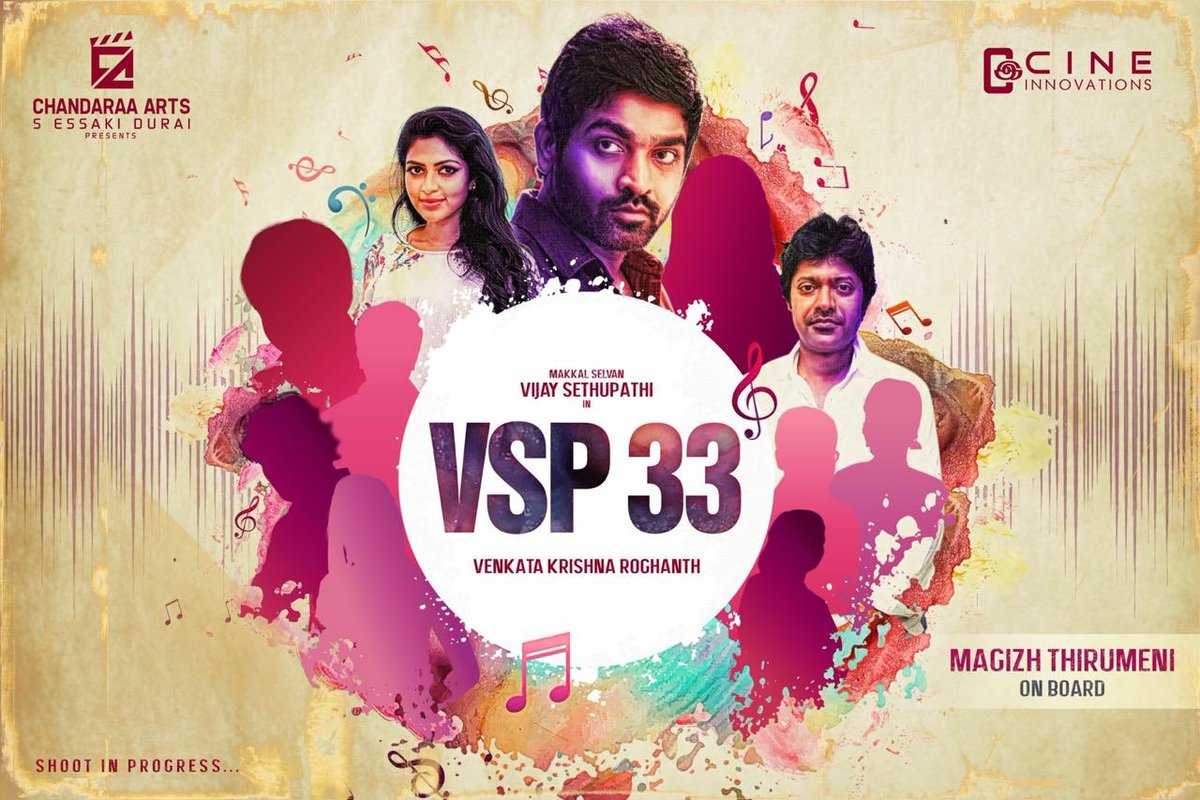 Having worked with reputed directors Gautham Menon and Selvaraghavan, Magizh Thirumeni established himself as a talent to reckon with in films namely Thadaiyara Thaakka, Meaghamann and most recently the critical and commercial hit, Thadam, starring Arun Vijay in the lead role. He also garnered appreciation for lending his voice by dubbing for acclaimed Bollywood director Anurag Kashyap in last year's smash hit, Imaikkaa Nodigal.

VSP 33 being directed by Venkata Krishna Roghanth and under Esakki Durai’s Chandaraa Arts banner with music by Nivas K. Prasanna is also the first time Vijay Sethupathi is being paired opposite popular south Indian actress Amala Paul. Being billed as a big budget blockbuster, filming has begun at Palani with the next schedule planned to be shot at Ooty. It has also been revealed that a foreigner will be cast as another lead against Vijay Sethupathi with the makers looking to introduce the rest of the cast and crew in the same unique manner in the days ahead. 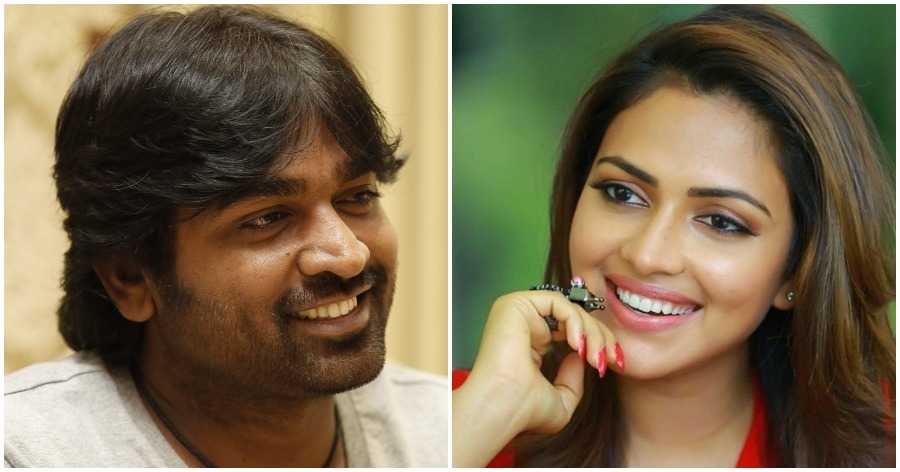