‘Makkal Selvan’ Vijay Sethupathi’s next film release of 2019, Sindhubaadh, after the hits Petta and Super Deluxe, is also the first film of the year in which he is returning to his roots as a hero. Directed by Pannaiyarum Padminiyum and Sethupathi fame SU Arunkumar, the second video song from upcoming the action drama titled “Nenja Unakaga” composed by Yuvan Shankar Raja has now been released by the makers. 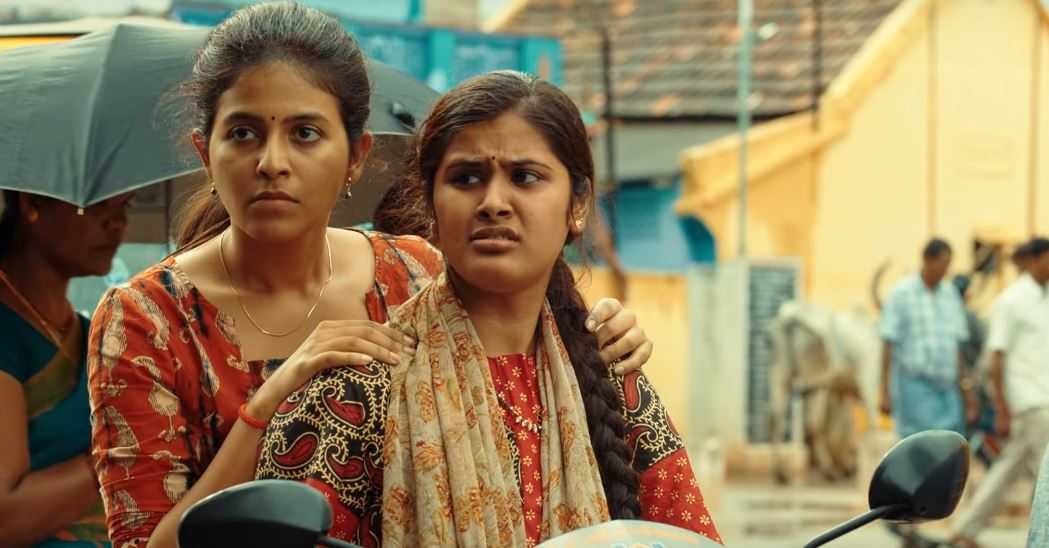 Featuring vocals by Haricharan and lyrics penned by Vivek, “Nenja Unakaga” is the second track from Sindhubaadh after the “Rockstar Robber” video song released a few days back went on to receive a thumping response for its energetic visuals and dance moves by Vijay Sethupathi and Surya Vijay Sethupathi. Anjali plays the female lead in this upcoming joint collaboration venture of S.N. Rajarajan’s K Productions and Shan Sutharsan’s Vansan Movies banners.

Gearing up for a big release on June 21 after a slight delay, Sindhubaadh’s Tamil Nadu theatrical rights have been acquired by Clapboard Productions' Sathyaamoorthi and also incidentally marks the second occasion after Naanum Rowdydhaan both Vijay Sethupathi and his son Surya Vijay Sethupathi will be seen on the big screen. Check out the "Nenja Unakaga" song below: 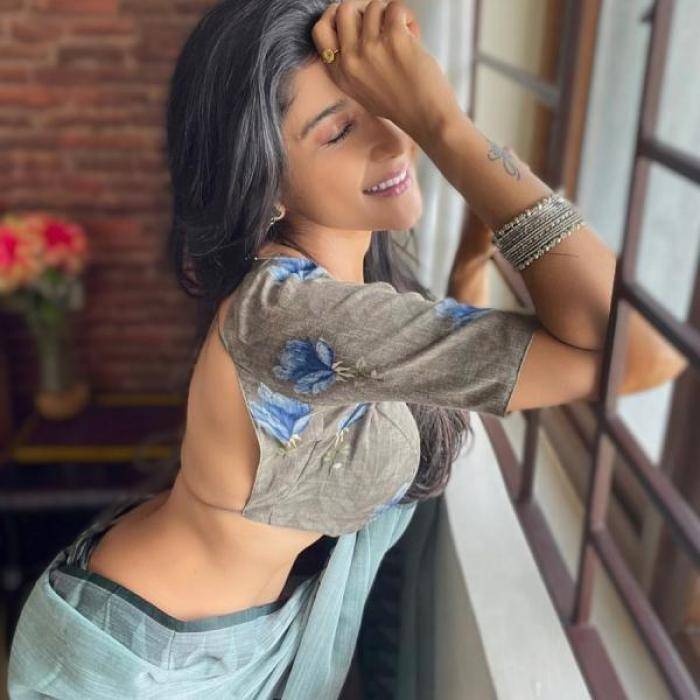 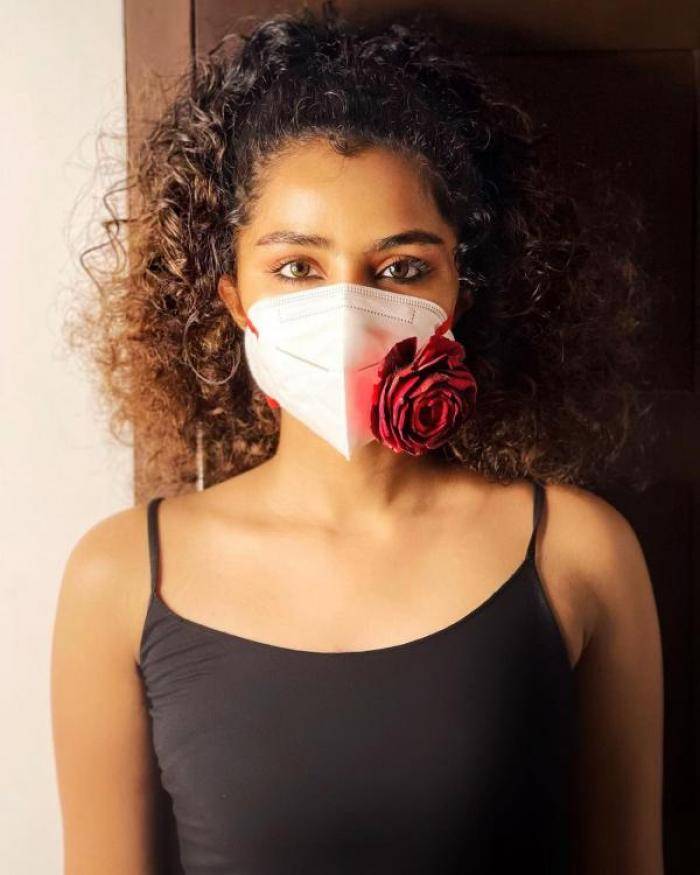 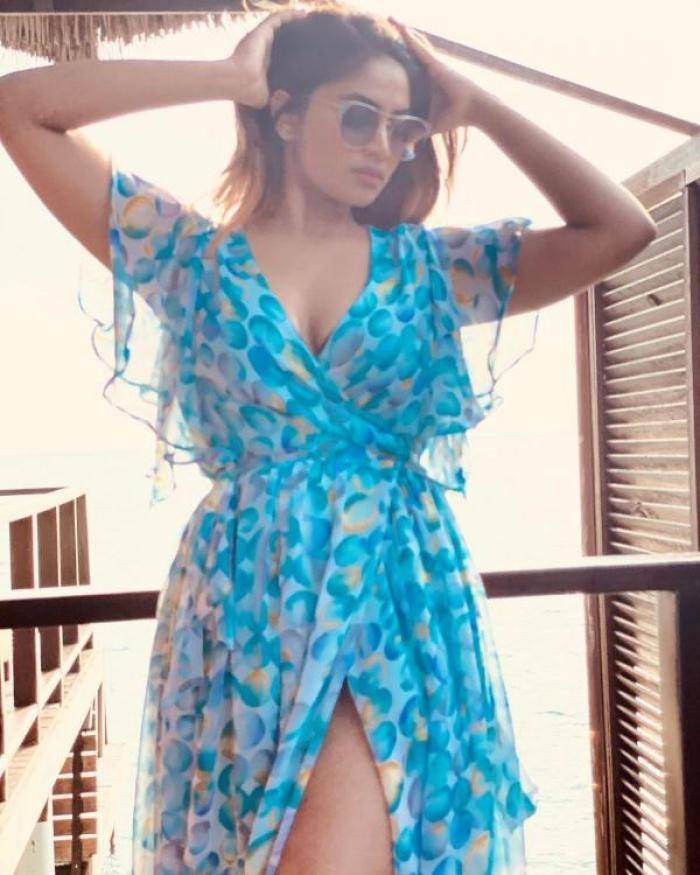 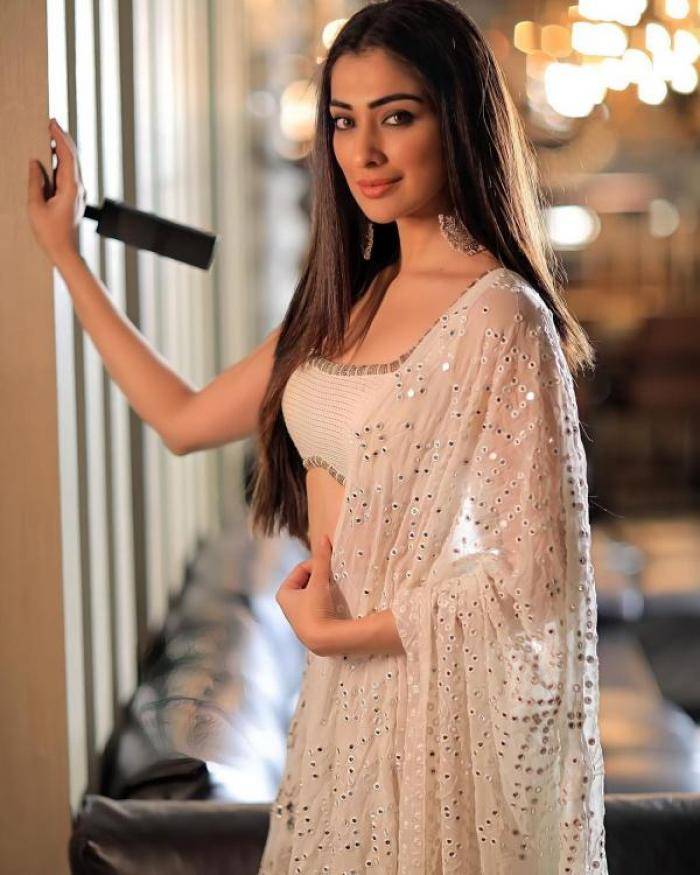