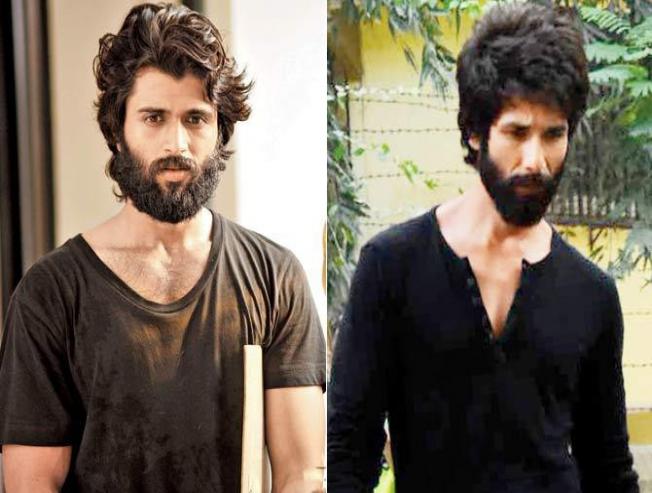 Telugu superstar Vijay Deverakonda became a south Indian sensation after his film, Arjun Reddy, went on to receive a massive response. It's tremendous success soon after led to the announcement of the film's remakes in various regional languages. 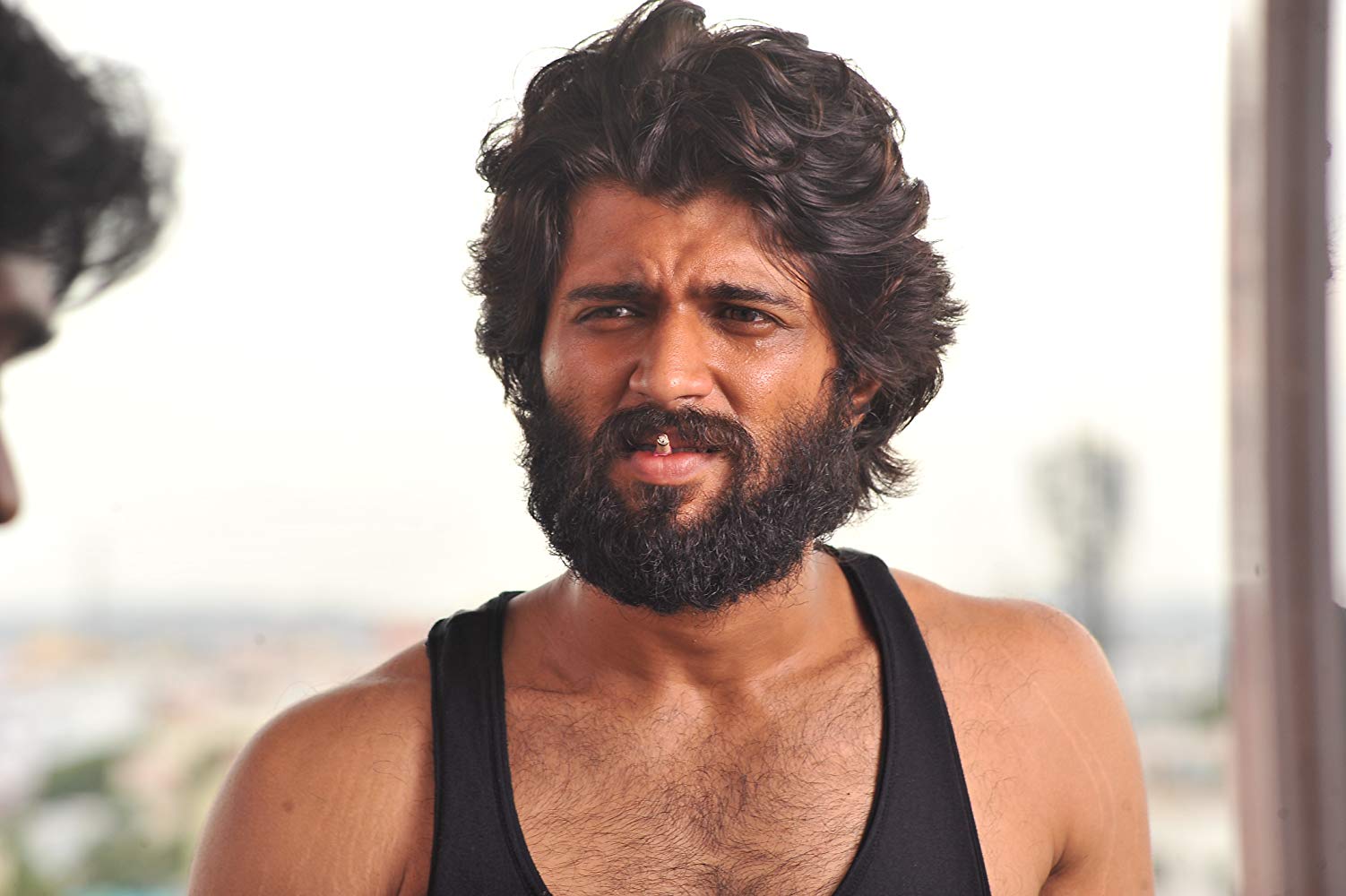 It was announced that Dhruv Vikram, son of 'Chiyaan' Vikram will be making his debut with the Arjun Reddy Tamil remake initially titled Varma under Bala's direction, which soon after got dropped upon completion and was soon after announced to be reshot and has now been retitled as Aditya Varma to be directed by Gireesaaya, an associate of Sandeep Vanga. 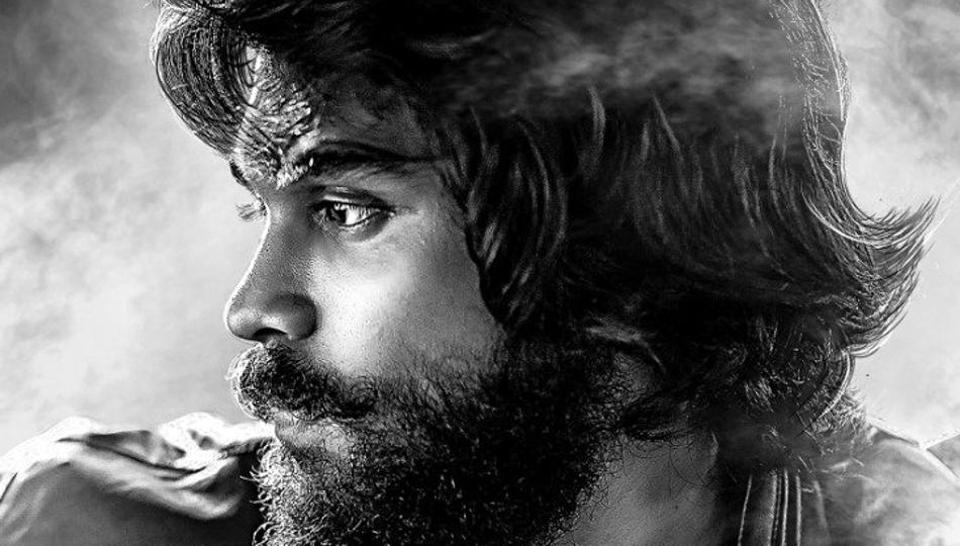 Meanwhile, Sandeep Vanga, who directed the original Arjun Reddy in Telugu has helmed the Hindi remake titled Kabir Singh with Shahid Kapoor and Kiara Advani in the lead roles. The teaser for the film, which was released yesterday (08.04.2019) has received a stunning response from fans across the country and celebrities in Bollywood. 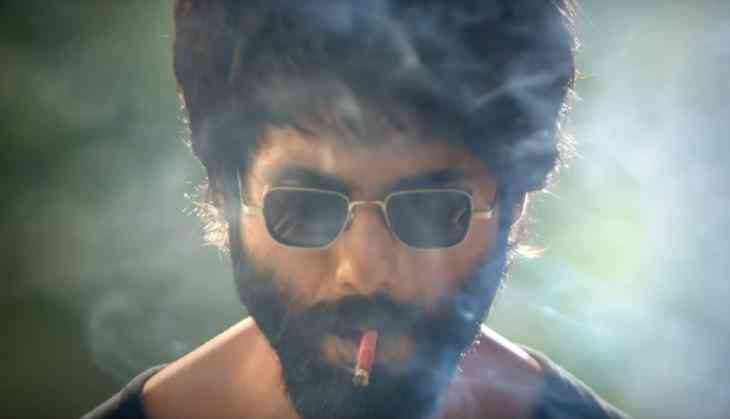 Now, Vijay Deverakonda, the star of Arjun Reddy, has himself tweeted out his wishes to the Kabir Singh team, which can be seen below: 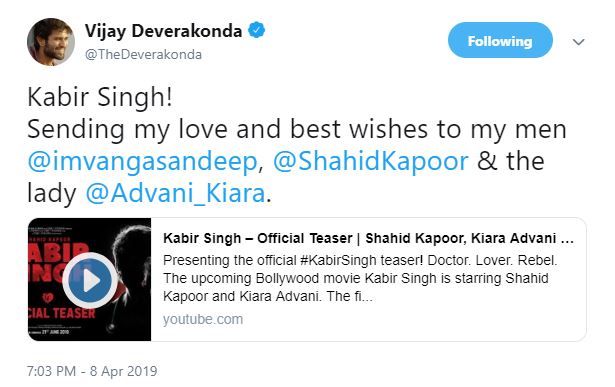