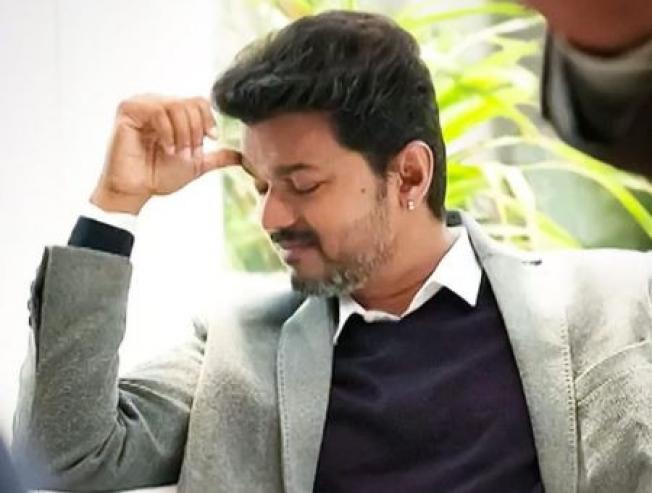 One of the biggest blockbusters of 2018 and 'Thalapathy' Vijay's career, Sarkar, also starring Keerthy Suresh as the female lead followed by Varlaxmi Sarathkumar, Radha Ravi and Pala. Karuppiah as the antagonists and Yogi Babu in a supporting role included chartbuster music by Oscar winner A. R. Rahman. The action drama thriller shed major light on the loopholes in the election system with major emphasis on the Central Government Act - Section 49P. 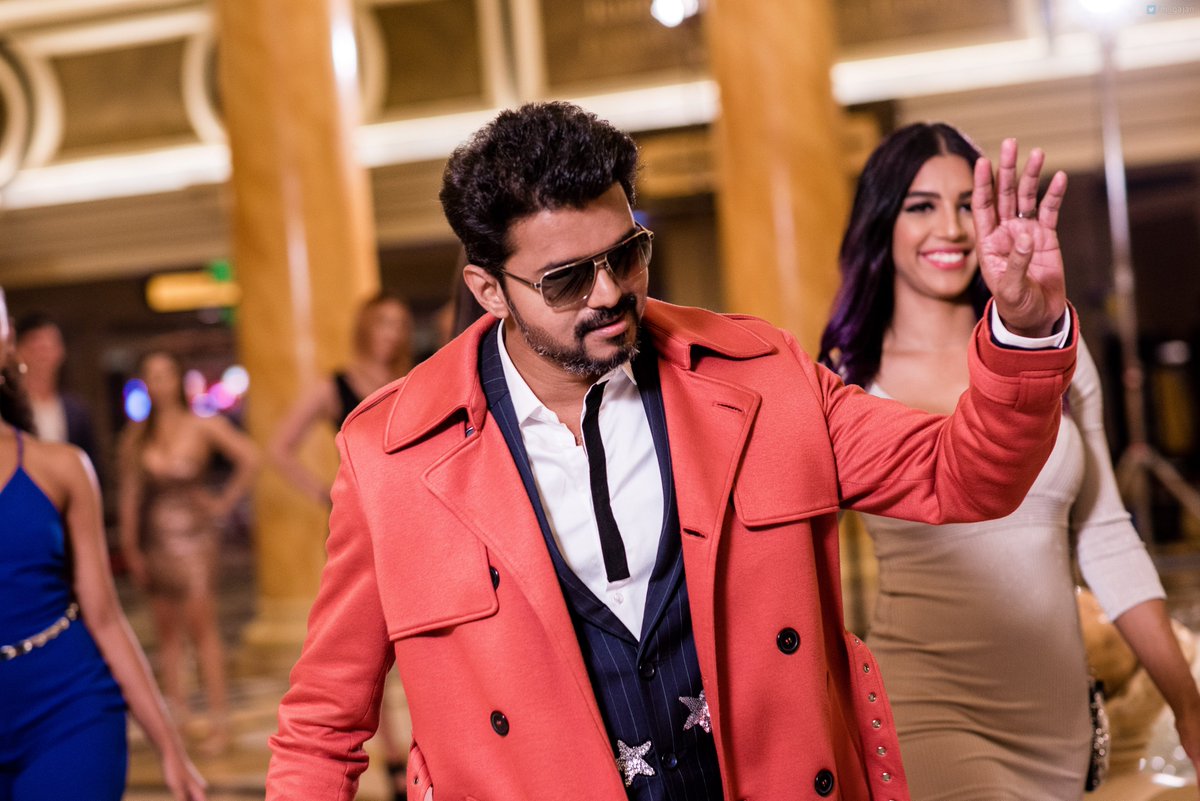 As per the plot in Sarkar, Vijay as Sundar Ramasamy registers in the minds of the public about Section 49P and informs about seeking out justice using the act in the case of voter fraud. Director A. R. Murugadoss and 'Thalapathy' eventually went on to garner accolades for registering such a vital content in the film to raise awareness among people. 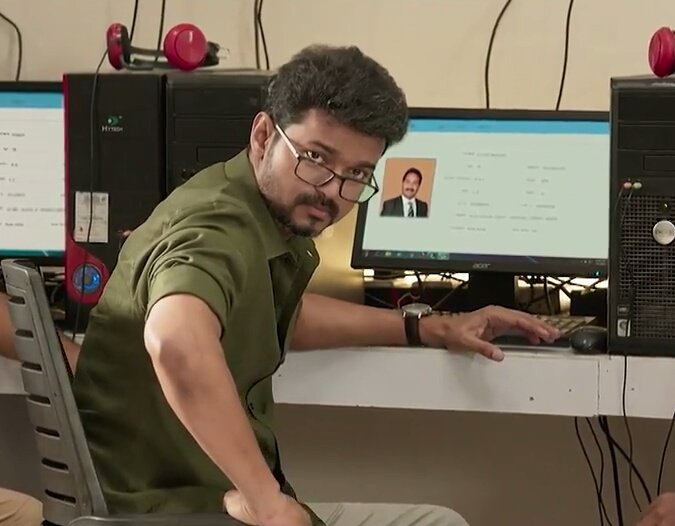 Now, the Election Commission of India has taken an important step for the first time ever by placing advertisement banners depicting the significance of Section 49P for the upcoming 2019 Lok Sabha elections. This act by the Election Commission has enthralled Vijay fans as this awareness was done first in the actor's Sarkar released last year. 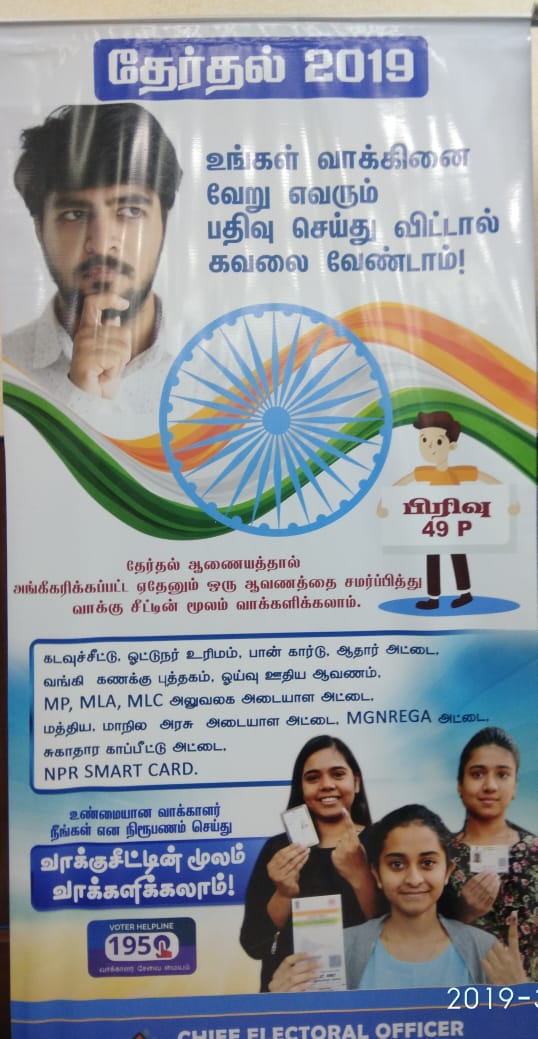