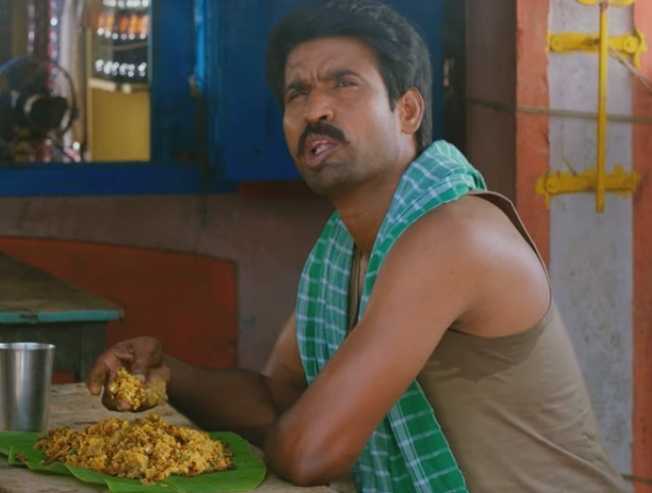 After the success of Vennila Kabaddi Kuzhu in 2009, director Suseenthiran had the idea for the sequel of the movie with the story moving forward after the death of their captain portrayed by Vishnu. The movie was later put on hold for a brief time due to various reasons. In 2016, Vennila Kabaddi Kuzhu 2 started to take shape and it was announced that the sequel written by Suseenthiran will be directed by debutante Selvashekaran.

VKK 2 features Vikranth and Sema fame Arthana Binu in the lead roles with an ensemble cast including Pasupathy, Kishore, Anupama Kumar, Soori, Appukutty and Ganja Karuppu playing pivotal roles. The film has music composed by V. Selvaganesh and is produced by A. Poongavanam and N. Ananth under the banner Saai Arputham Cinemas. Vennila Kabaddi Kuzhu 2 is all set to release tomorrow (July 12) in the theatres and the team has now released a new sneak peek of the film.

In this scene, we see Vikranth approaching Soori who owns a parotta shop. We see Soori eating parotta in a large quantity and that takes us back to the nostalgic mood of the first part. One can definitely not forget the epic comedy scene from VKK right? Well, scenes like these will help the audience establish a connect.

The teaser and trailer looked promising and from those videos, it looks like the makers have retained the essence of the first part. The film's audio rights belong to Muzik 24*7. Catch the sneak peek here: