Official: Trisha reveals the title of her next biggie after 96 and Petta 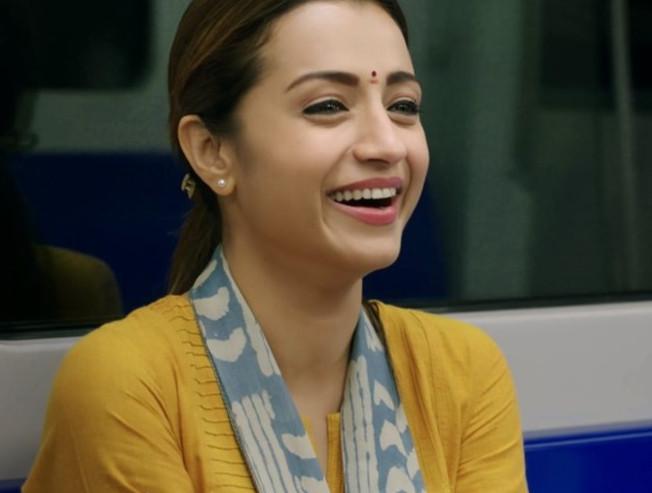 Trisha Krishnan had a beautiful 2018, thanks to her beautiful performance as Jaanu in the romantic drama, 96. This Prem Kumar directorial fetched highly positive reviews and also earned honourable awards at various film events. 96 was considered as one of the best performances of Trisha in her career, after Vinnaithaandi Varuvaaya. Meanwhile, the official announcement on her next film has been made.

She will be joining hands with director Saravanan of Engeyum Eppodhum fame for this interesting project. As we had reported earlier, the film went on floors this morning with a special pooja event that was attended by the cast and crew. Through the pooja, the title of the film has been revealed. This female-centric film has been coined with the title, 'Raangi'. The story of this film is said to be penned by director A.R.Murugadoss. Bankrolled by Lyca Productions, Raangi has music by C Sathya of Engeyum Eppodhum fame, cinematography by K.A.Shakthivel of Sandakozhi 2 fame and editing by Subarak.

Saravanan's last directorial in Tamil was Valiyavan with Jai and Andrea in lead roles. This film will mark his comeback after 4 years. More details regarding this project is awaited. Stay tuned to this space for more updates on this film.

People looking for online information on Trisha will find this news story useful.