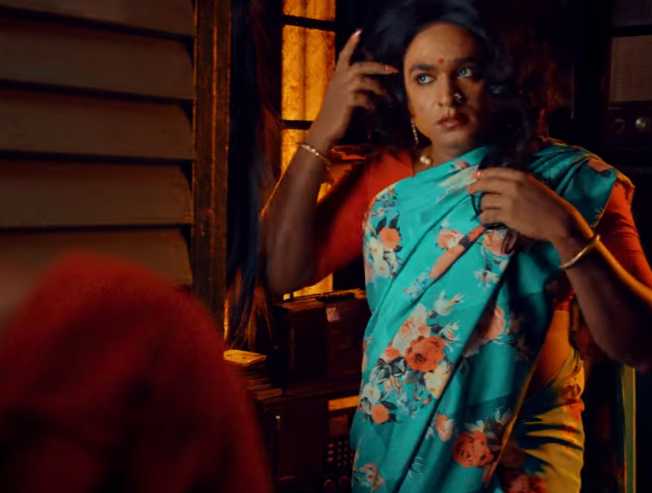 Director Thiagarajan Kumararaja's Super Deluxe received highly positive reviews from the critics and the majority of the city audience for the strong content and unconventional screenplay. The film also had a sweet throwback to few of the classic yesteryear songs which featured in the theatrical version. The list includes songs like 'I am a Disco Dancer' (Disco Dancer), 'Andhiyila Vaanam' (Chinnavar), 'Vanitha Mani' (Vikram).

The song, I am a Disco Dancer, features during the title sequence of the film which had Samantha romancing with her former lover. The song's placement gave the perfect high for the film to start off with, as there is no stopping since then. On that note, the makers have now released the video of this song and it will indeed be an enjoyable watch for all the fans.

Super Deluxe had music by Yuvan Shankar Raja with visuals handled by Nirav Shah and P.S.Vinod. The film was written by Mysskin, Nalan Kumarasamy, Neelan K Shekar, alongside Thiagarajan Kumararaja. For those who are waiting to see the film online, get ready to witness it from the end of this month on Netflix. This new version of I am a Disco Dancer has been released on the official YouTube channel of SaReGaMa. Check it out here: