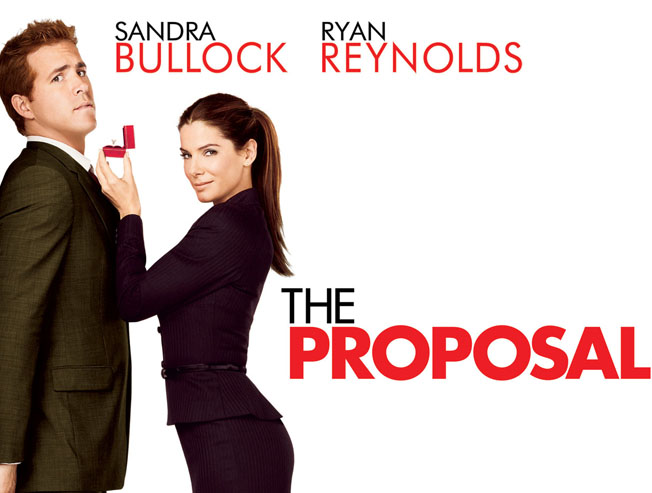 Vemal, who has not had a uphill career of late, has 2 movies on his hands- Kalavani 2 and C. S. Amudhan's Rendavathu Padam. The recent news is that The Proposal will be made in Tamil and we have gathered a few details from our sources. They stated that The Proposal is made in Tamil, titled Sandakaari. Vemal and Shriya Saran play the lead roles and that Vemal plays the subordinate of Shriya.

Our sources also added that the first schedule of the film, which was shot in London, has been wrapped up and that Dev Gill plays the antagonist. R Madesh is directing the movie and it is notable that he has written and directed Vijay's Madhurey and Trisha's Mohini amongst the other films. Furthermore, The Proposal was unofficially adapted and made in Malayalam as My Boss directed by Jeethu Joseph in 2012, featuring Dileep and Mamta Mohandas.

The Proposal is a romantic comedy film that features Sandra Bullock and Ryan Reynolds, released in the year 2009. The story revolves around a Canadian executive who learns that she might be deported because of her expired visa. In order to dodge this mess, she makes her assistant to act as her fiancé for a short period of time. What further happens is what The Proposal is all about. 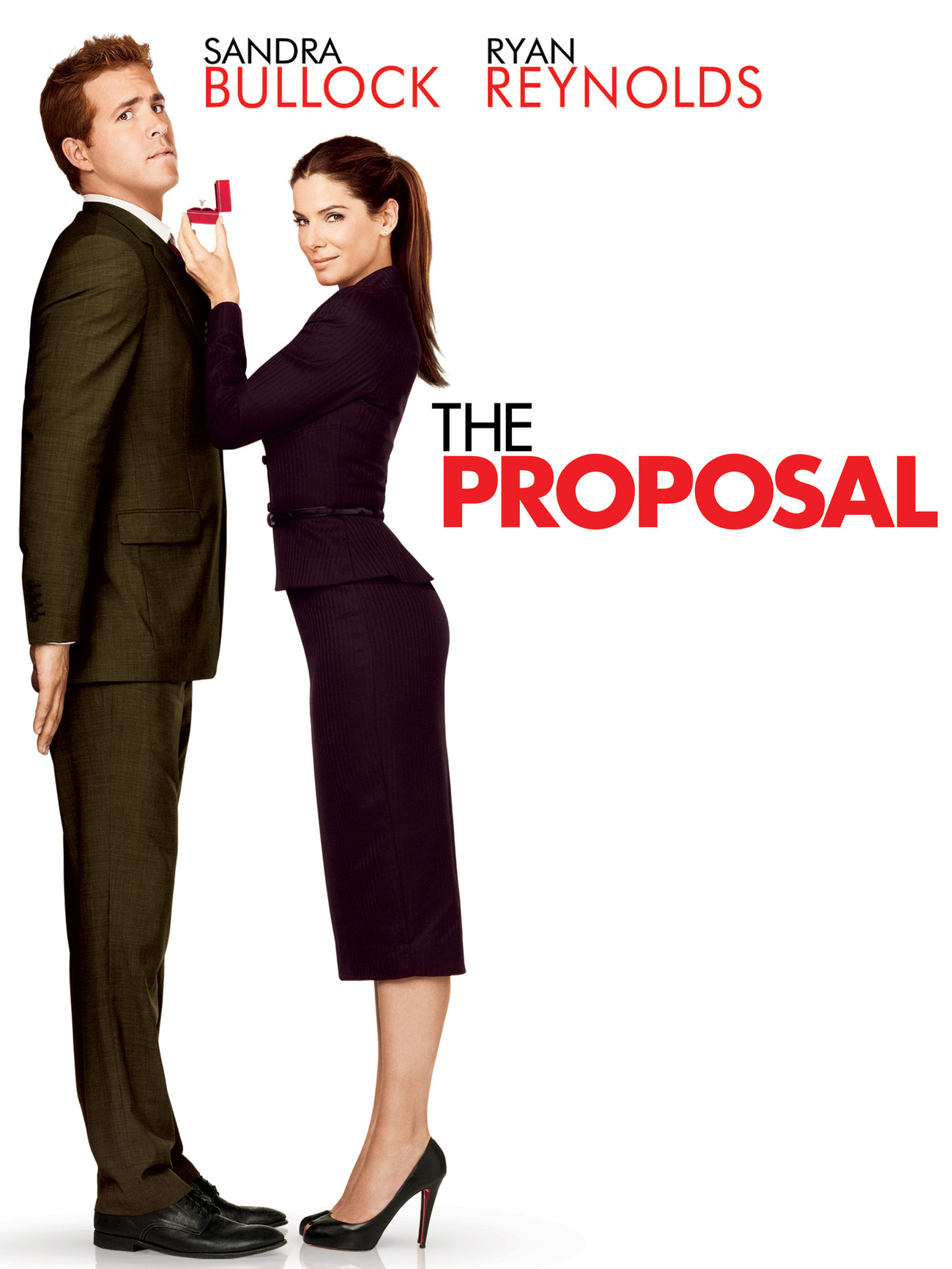 Shriya Saran, was last seen in Simbu’s AAA. She has also completed Karthik Naren’s Naragasooran which is yet to see the light. As for Vemal is concerned, he was seen in Ivanukku Engeyo Macham Irukku. We shall hope that Sandakaari gets both these artists' career back on track.