AWESOME: Sarkar gets all-time second highest for a Tamil film 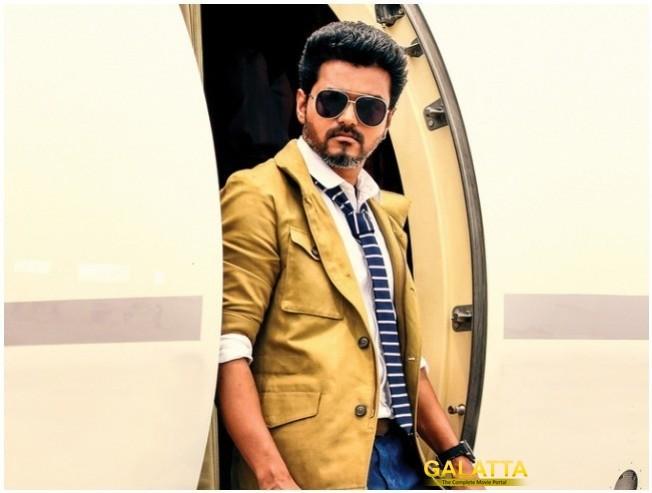 ‘Thalapathy’ Vijay’s Sarkar has seen phenomenal success in terms of box office collections and in viewership when it recently premiered on TV as a Republic Day special last month. 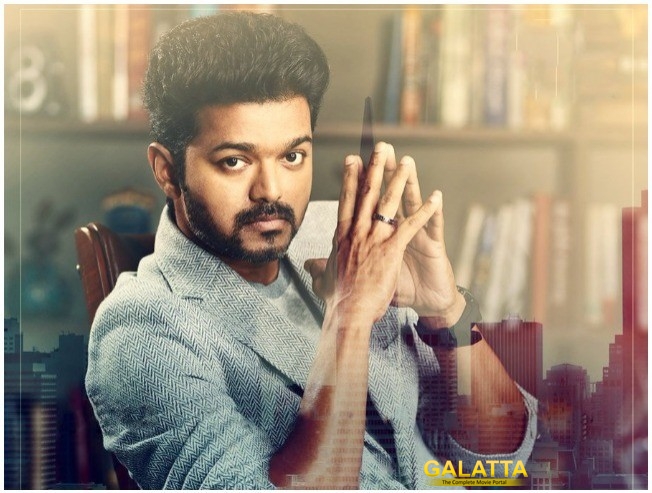 Meanwhile, it has now been revealed that Sarkar’s (Tamil) world television premiere on Sun TV on the occasion of Republic Day took 16,906,000 BARC (Broadcast Audience Research Council) impressions making it the second Tamil film ever after Vijay Antony’s Pichaikkaran.

This once again goes on to show the massive popularity Vijay enjoys among family audiences and how much Sarkar is still revered by fans. 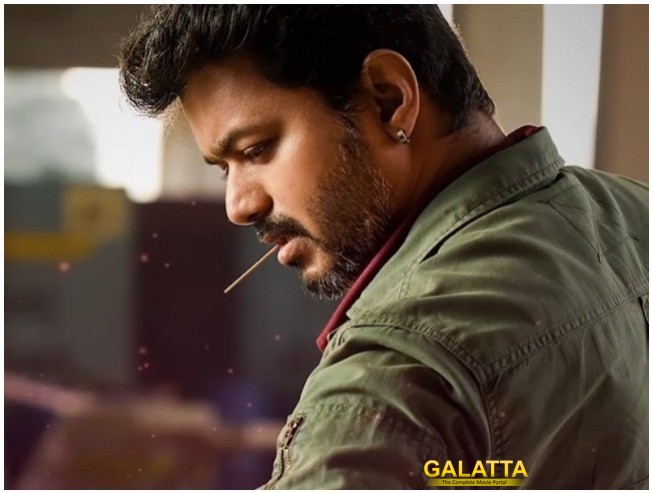