Is Atlee Hinting About Vijay's Name In Thalapathy 63! 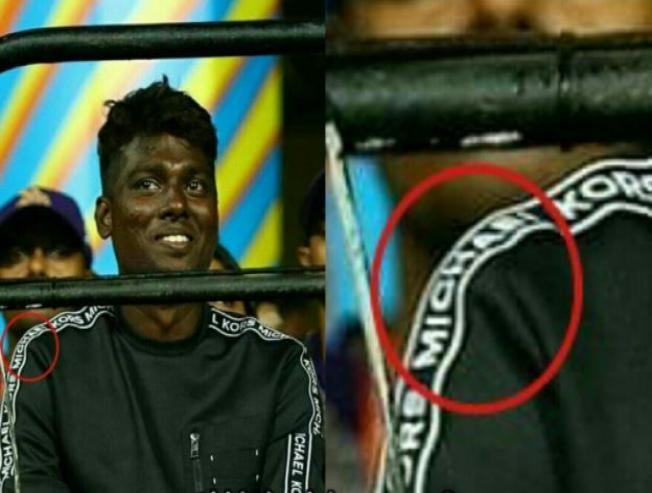 Vijay's Thalapathy 63 is shaping up well and the team is working full time to finish the work on time for a massive release this Diwali. The makers of Thalapathy 63 have erected a huge stadium set up in the outskirts of Chennai and has been shooting an important match sequence and Vijay has also been a part of the recent shoot.

With the shoot in progress, director Atlee took some off time from work and went on to watch the IPL match between CSK and KKR on Tuesday (April 9th). The most exciting thing about the match is that the talented director was seen with the King Khan of Bollywood and the owner of KKR Shah Rukh Khan. The stars had lots of chatting moments during the match. After the photos of Atlee and SRK went viral on social media many speculations like SRK starring in Thalapathy 63, Atlee directing SRK and many more came up in the air. 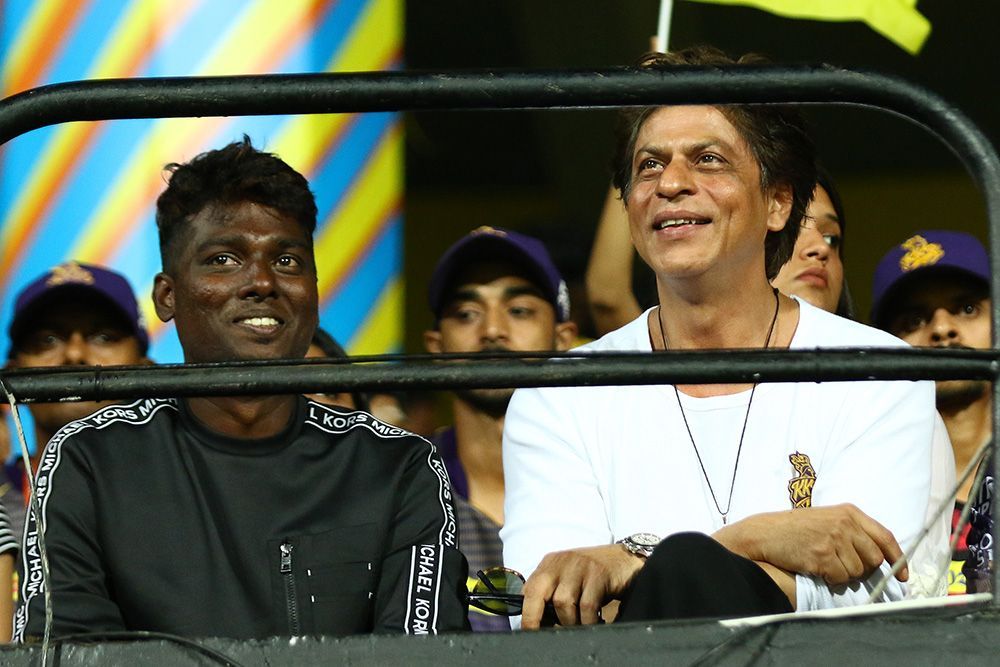 One of the interesting things that caught the eyes of Thalapathy fans is the t-shirt worn by Atlee. Atlee was seen sporting a black Michael Kors t-shirt with the brand name labeled on the seam line. We all know that Vijay's name in Thalapathy 63 is Micheal and Thalapathy fans connected the two dots and made it a trending topic as well. It is not sure whether Atlee sported the Michael Kors attire intentionally or it was a mere coincidence. 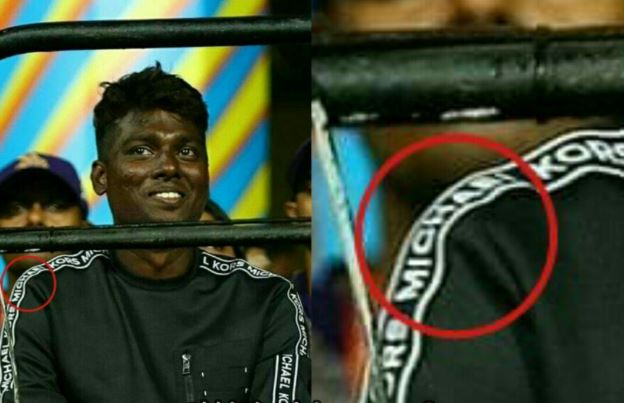 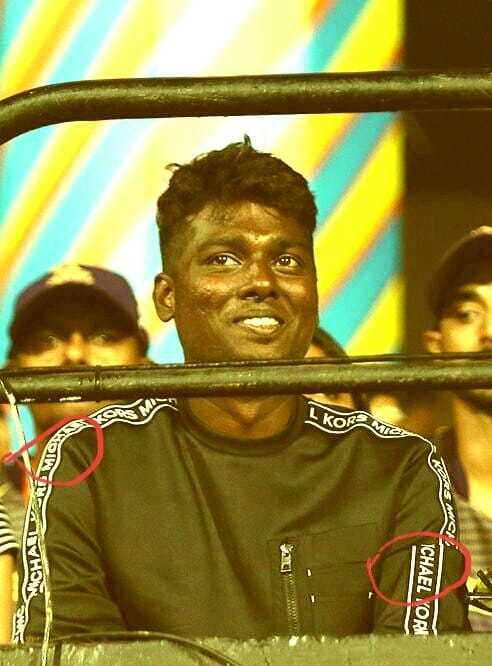 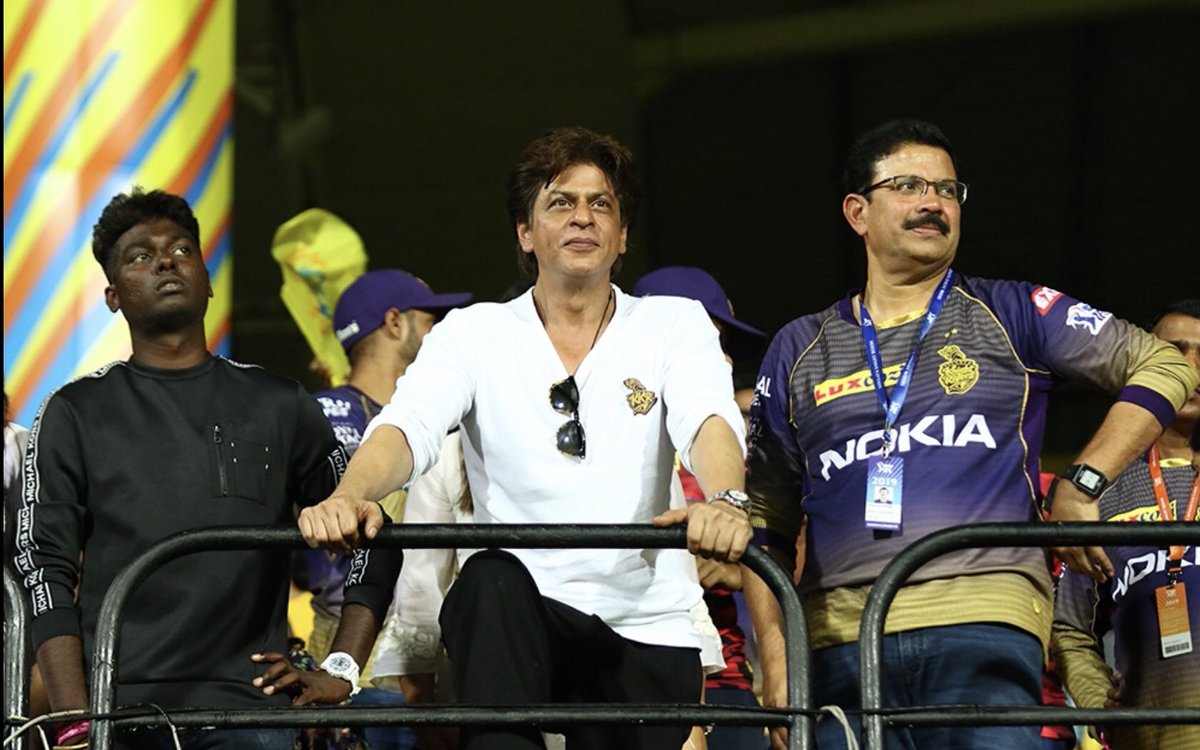 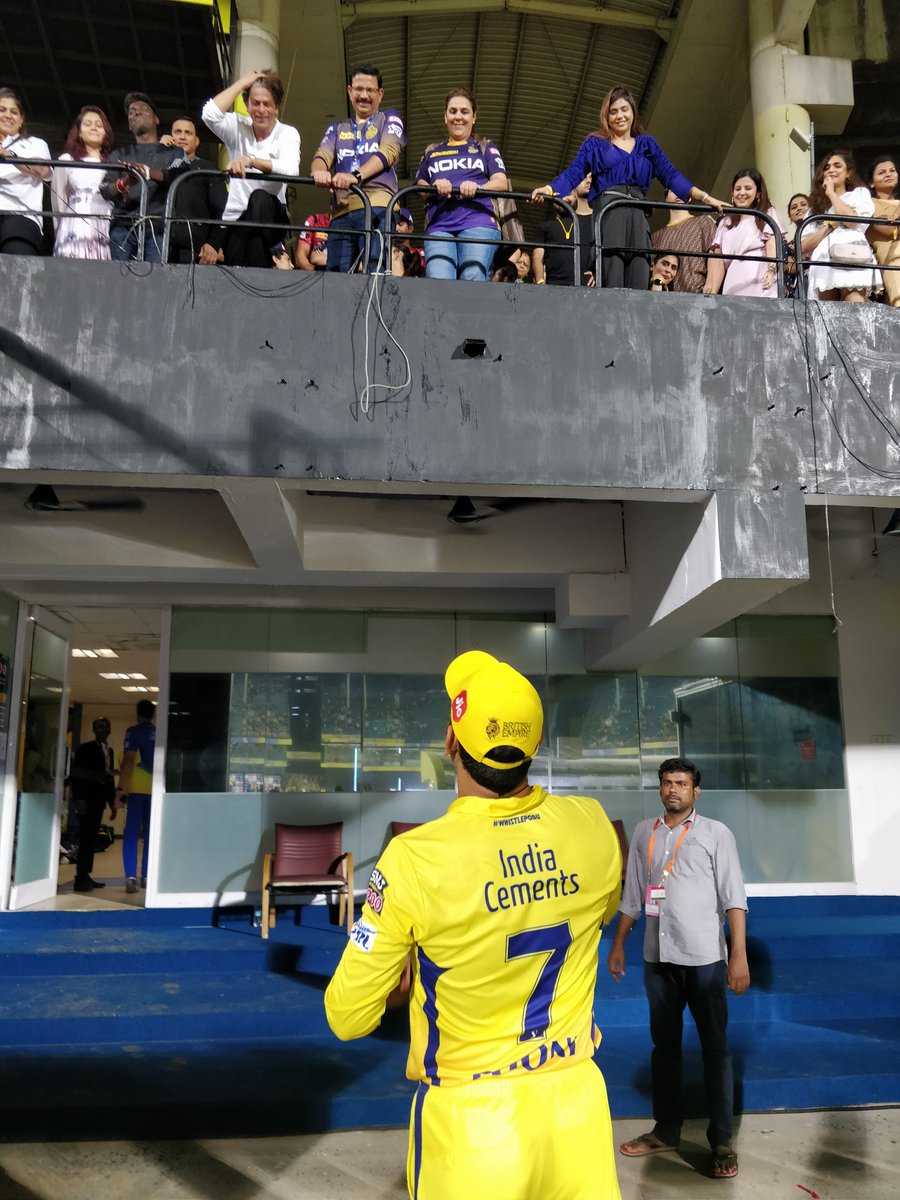 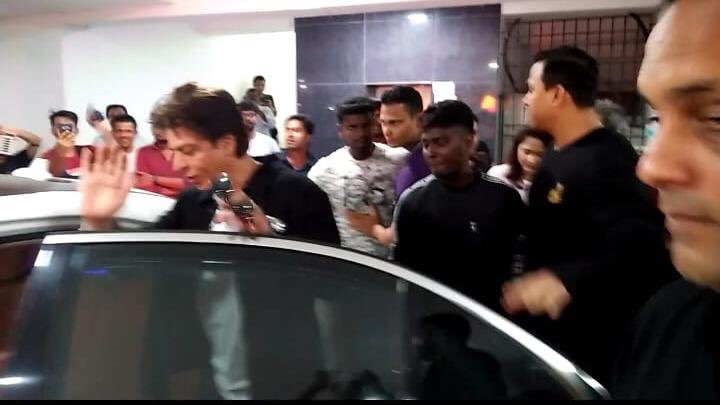