"I spoke about my story with Atlee's assistant directors": KP Selva on Thalapathy 63 story theft 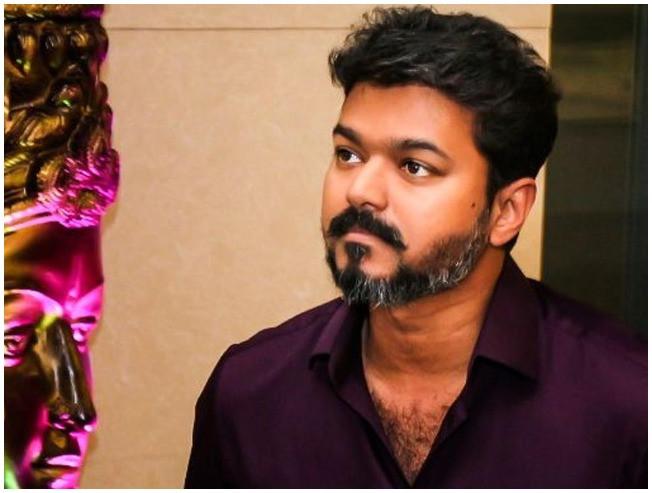 A film that has generated huge curiosity as well as excitement among fans, Thalapathy 63, starring Vijay in the lead role is being directed by Atlee and has been announced for a grand Diwali release in October.

Produced by AGS Entertainment, Vijay 63 is being billed as a sports entertainer with Nayanthara as the female lead while Kathir, Indhuja, Vivek, Jackie Shroff, Daniel Balaji, Anandaraj, Yogi Babu, Reba Monica John, Devadarshini, Varsha Bollamma, Thaadi Balaji among others are appearing in pivotal roles with music by ‘Oscar Nayagan’ A. R. Rahman. 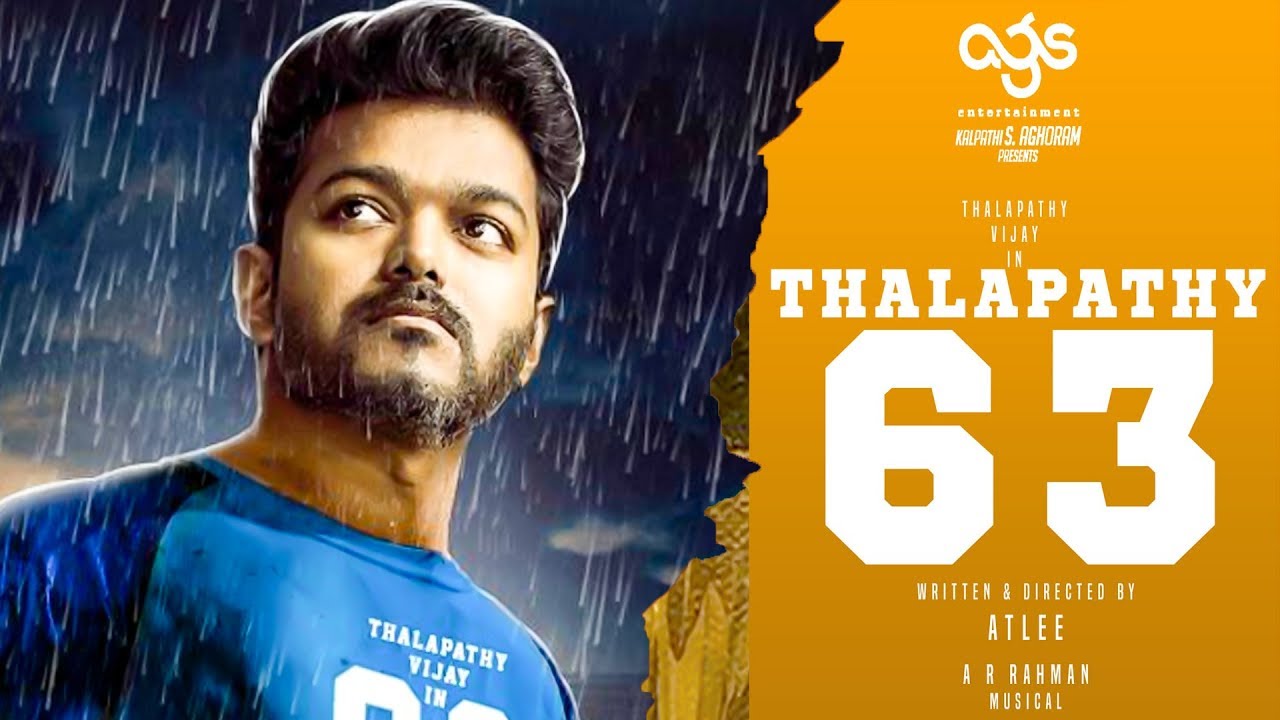 Meanwhile, Thalapathy 63 has been mired with controversy after story theft allegations were levelled against the film's director Atlee by KP Selva, who served as an assistant director in Vijay Sethupathi's Rekka, released in 2016.

During an exclusive interview to Galatta, the aspiring filmmaker spoke in detail saying, "Between me and Atlee sir, there are several mutual friends from the period of 2012-13. So, I used to ask them for an opportunity to work with him after he became a director. This was the time when I began discussing my stories with them and even went to their dubbing studios to record my scripts so I could listen and recall it on a later date. So, one of the people among our mutual friends who heard me narrate my story called me up one day and told that director Atlee too has done a script similar to the women’s football script I had written." 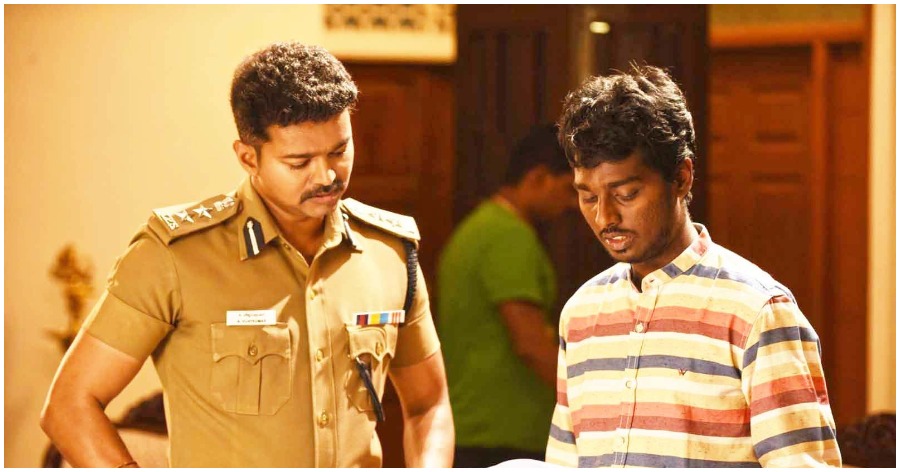 He then went on to add saying, "The first question I asked then was, ‘Brother, what are you saying?’ to which he responded as, ‘Yes, but I’ll try to clarify for sure whether it has anything to do with your script or is a completely different story.’ He then asked me to whom all I had spoken about my story in the industry and I replied that I narrated it over the phone to actress Aditi Balan towards the end of 2017 itself; just a couple of weeks after the release of her Aruvi." 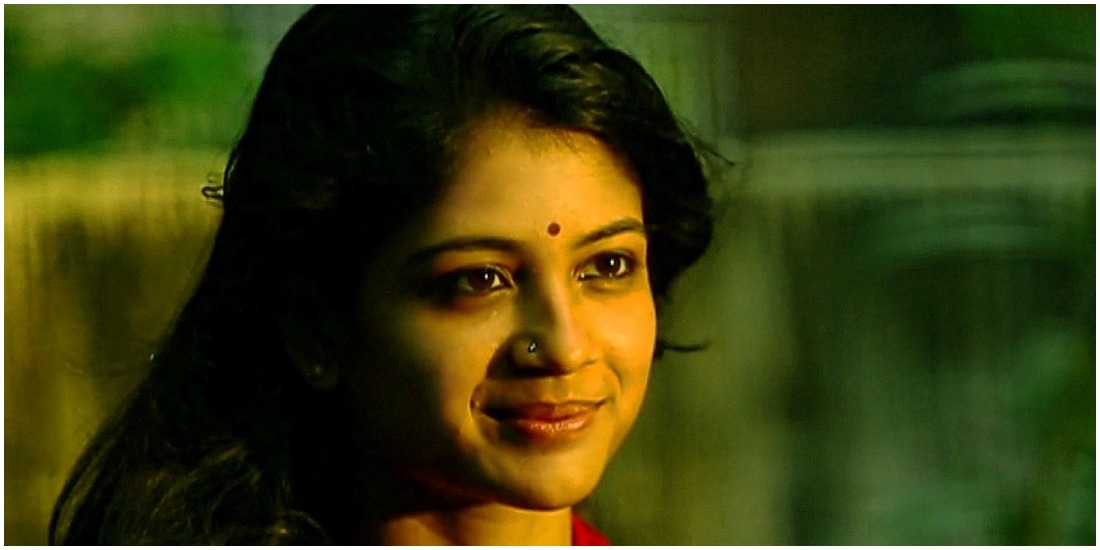 Selvah further stated, "I had also spoken about my story with a few of Atlee’s assistant directors as well. That is when my friend told me that I had made a mistake and asked me why I was going around sharing stories with everyone? I told him there will be a wider reach as the content will get a better feedback and not because I wanted to claim proudly that my story is good. In fact, they also have a soft copy of my script. I then tried to communicate with the people on Atlee’s side that you are working on a script which is about women’s football and I too have written a story, which I have pitched to big production companies like Y Not Studios and Dream Warrior Pictures." 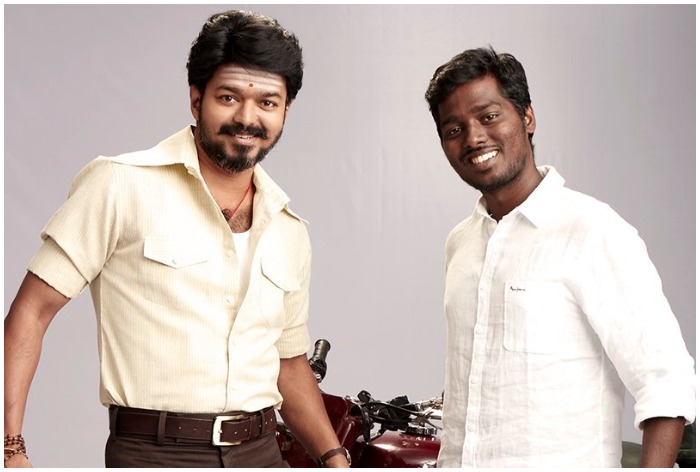 In conclusion, KP Selvah said, "I’m not saying I’m the only person who can think or do a film about women’s football. When I came to know Atlee was doing a film on this genre, I first believed it is only a coincidence. But, when they started enquiring people to know more about my background, I started having doubts. Am I such an influential person? When they made enquiries about me, that is when I decided to go in search of them. That is when I decided to take a legal approach to this issue." You can check out the full interview below.