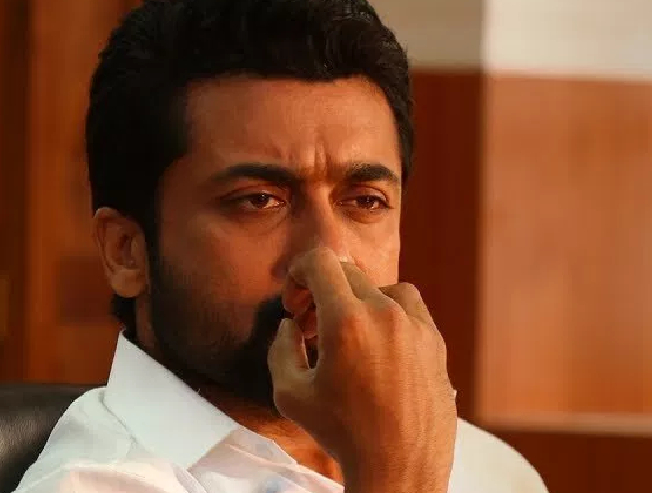 Suriya's NGK (Nandha Gopalan Kumaran), directed by the acclaimed filmmaker Selvaraghavan will be hitting the screens on May 31, amidst good expectations from Suriya fans and passionate cinema followers. This political action entertainer features Sai Pallavi and Rakul Preet Singh as the leading ladies.

The latest update about the film is that the makers have decided to create emojis for the film on Twitter. Yes, if you type NGK with a hashtag on Twitter, it will automatically add an emoji, a picture of Suriya's face. The works for the same are said to be on and an official word from the team of NGK is expected to be made in the coming days.

It is indeed an interesting form of marketing the film as this technique has been utilized only by very few films. Thalapathy Vijay's Mersal was one of the first Tamil films to have had an emoji on Twitter which was the talk of the town during the time of its launch. Following Mersal, Superstar Rajinikanth's Kaala also had Twitter emojis as part of the promotions.

The latest to join this list is Suriya's NGK and the fans are totally excited about this. The songs and the trailer of the film had got a pretty good response and the fans are waiting to witness the full film on the big screen from the last day of May. Stay tuned.