"This shows how much trust they had in me when no other...": Suriya's heartfelt speech 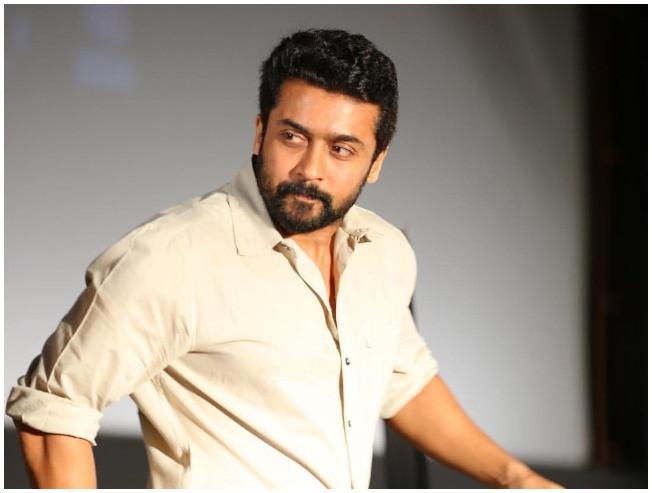 A huge star in south India, actor Suriya enjoys massive popularity in Tamil Nadu, Andhra Pradesh & Telangana and Kerala and is present attached to as many as four upcoming projects with some of the biggest names in the film industry. 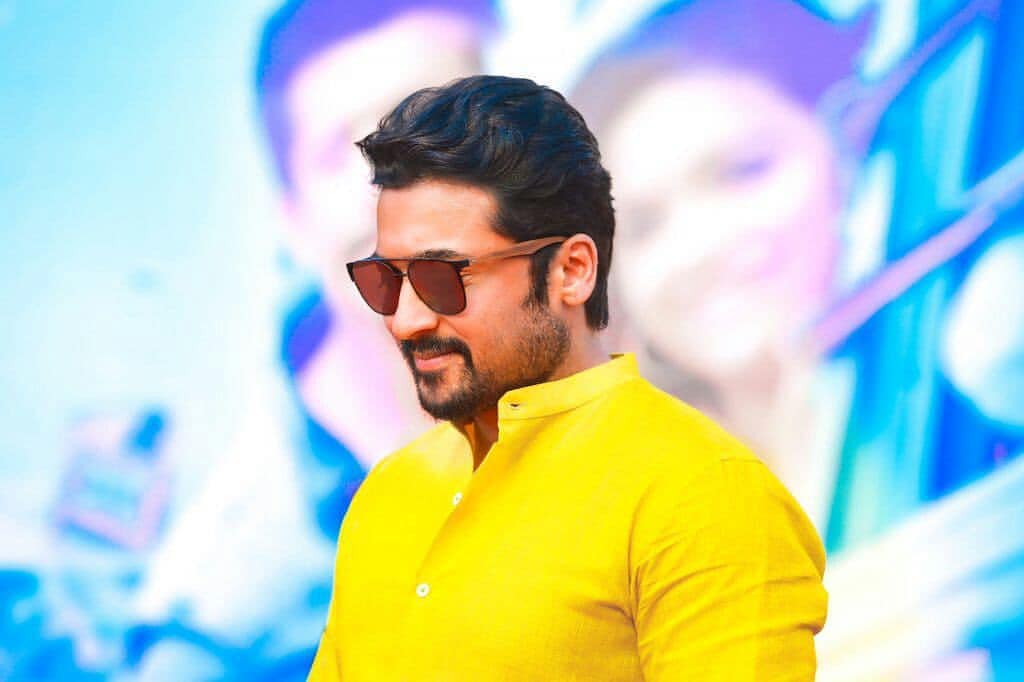 Next, the action thriller, Kaappaan, being produced by Lyca Productions under KV Anand’s direction is being planned for a August/September release and is a multi-starrer and includes names like Malayalam superstar Mohanlal, Arya, Sayyeshaa, Samuthirakani, Boman Irani with music by Harris Jayaraj. 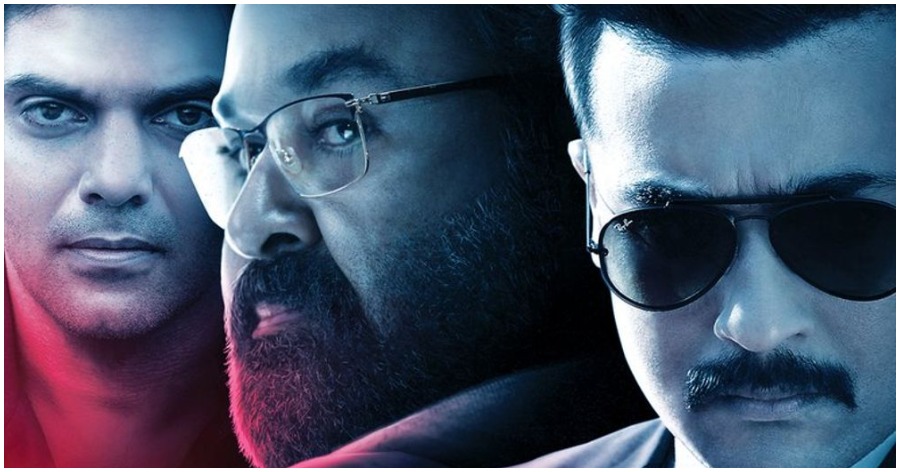 Then, there’s Suriya 38, which is expected to kick-off production soon under Irudhi Suttru fame Sudha Kongara’s direction and will be produced by the actor’s 2D Entertainment banner with music by G. V. Prakash Kumar. 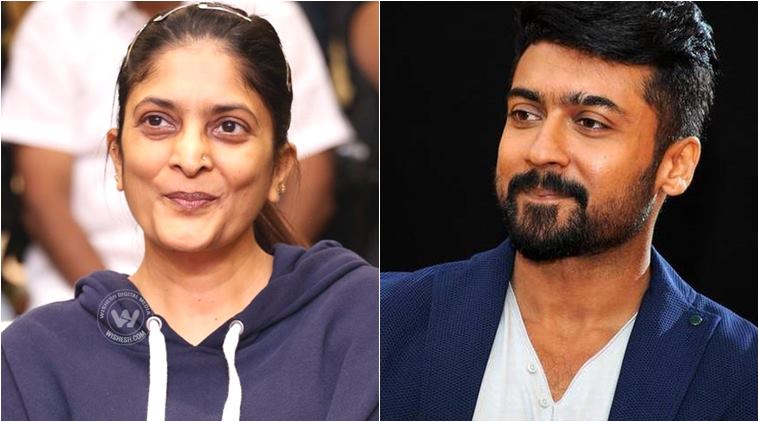 In addition, it is said Suriya will also most likely be joining hands with director Siva for Suriya 39 after he enjoyed blockbuster success with his recent rural family entertainer, Viswasam, starring ‘Thala’ Ajith. 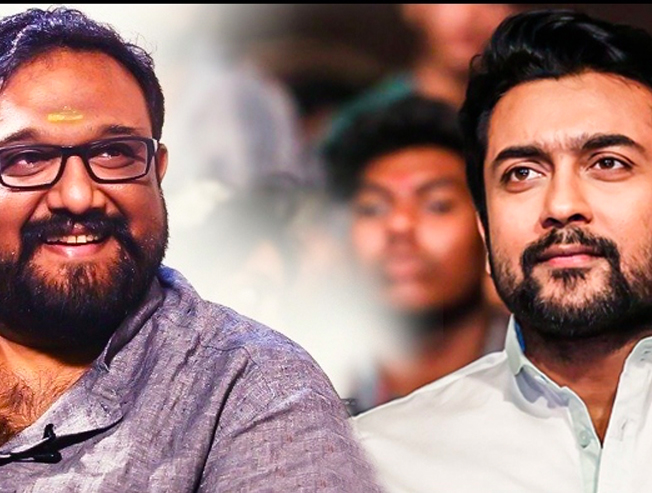 That said, Suriya had recently had recently participated in a function organized by the South Indian Bank where the actor went on to narrate how the reputed bank had played an instrumental role in his life.

Suriya stated, “We can choose friends, a wife, but the same cannot be adopted for our parents and our siblings. Likewise, South Indian Bank has come as a blessing in my life. I never selected them. I look at it as though they chose me.”

He then added, “Thank you for approving my very first loan. Be it the first apartment I bought or my first investment I made in Bombay or the home I’m living in now, Lakshmi Illam, and my first baby, 2D Entertainment, and the films we’re making under the banner, all these were supported by South Indian Bank. No other bank supported me and this shows how much trust they had in me and my family.” Check out Suriya’s speech in the video below: