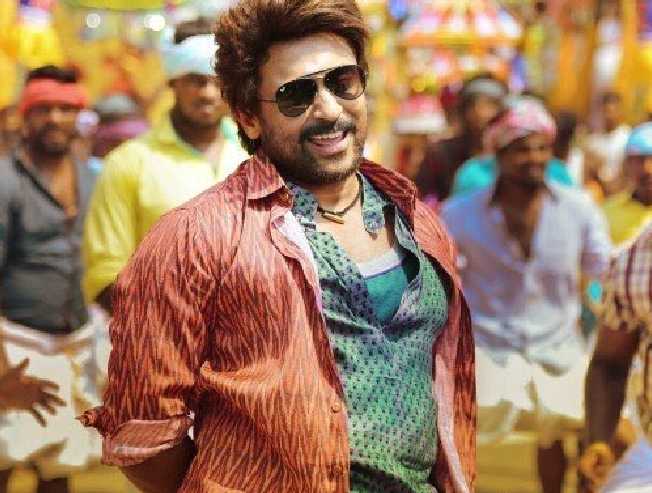 Suriya was last seen as a politician in Selvaraghavan's NGK produced by Dream Warrior Pictures. His next release would be the stylish action entertainer, Kaappaan, directed by K.V.Anand and produced by Lyca. This film is gearing up to hit the screens on August 30th in a grand manner and the post-production works are progressing at a rapid pace. The film's first single, Sirikki, released earlier this month, opening to positive reception from the fans. This was a high energy folk song that is believed to be the intro number.

The latest update we have got from our sources is that the grand audio launch for this film will happen on July 21, coming Sunday evening at Sri Ramachandra Convention Center, in Thiruvanmiyur. Suriya's previous films, NGK and Thaanaa Serndha Koottam have had trailer release functions only in private hotels, and this is probably going to be very new. Suriya's fans must be totally excited about this to witness their favourite star at the audio launch event.

However, this is just an information we have got from our source, and an official confirmation is awaited. Stay tuned to this space for more updates.