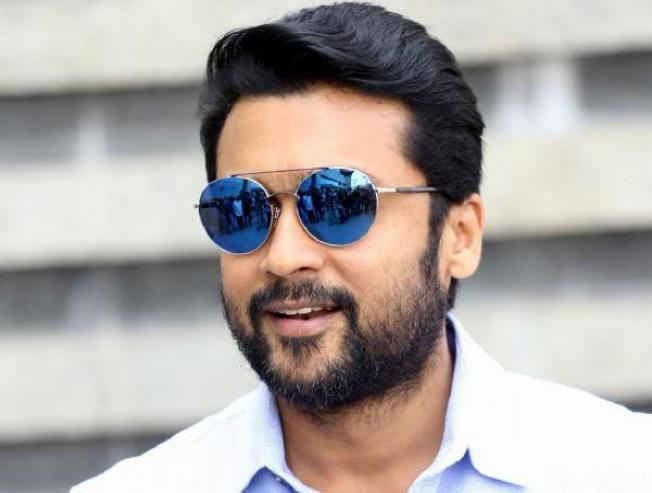 Suriya, who has been busy with the shoot of Kaappaan is expecting a grand year ahead with the release of two big movies namely NGK directed by Selvaraghavan and Kaappaan directed by KV Anand.

After the two big movies, Suriya will be working on Suriya 38 under his 2D Entertainment banner with Irudhi Suttru fame Sudha Kongara directing the film, G. V. Prakash Kumar will be scoring the music and lyrics are written by Vivek. It was also announced that Oscar winner Guneet Monga, who produced the short documentary, Period. End Of Sentence has joined Suriya 38. 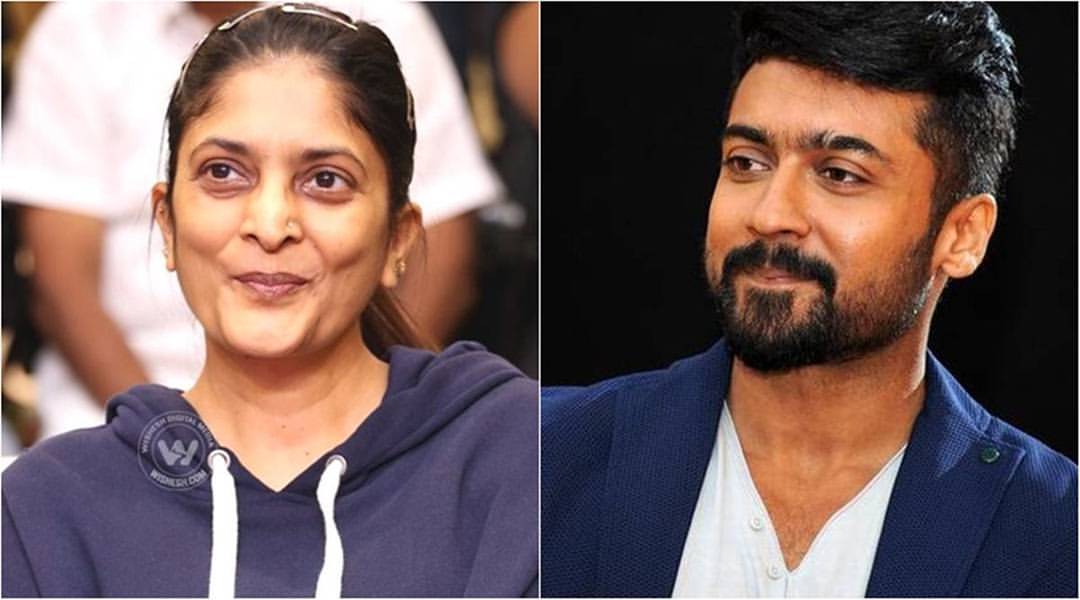 Suriya 38 kick-started today (April 7th) with a formal pooja and all the crew members were also present for the occasion and it was revealed that the shoot will commence from Monday (April 8th). On the special day, GV Prakash also gave an exciting info about a song from Suriya 38. 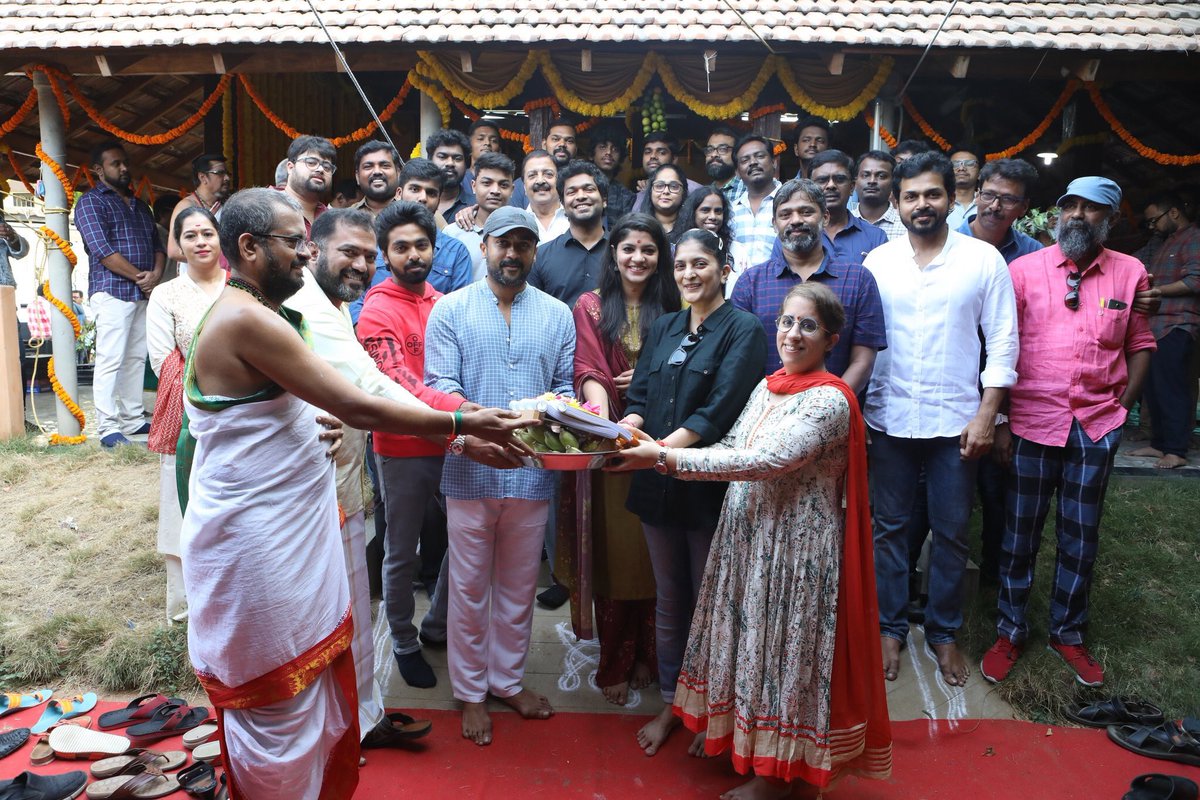 GV Prakash revealed that the popular South Indian band Thaikudam Bridge from Kerala have performed and collaborated for a rock number in Suriya 38. The energetic song will also have lyrics by the popular Arunraja Kamaraj. 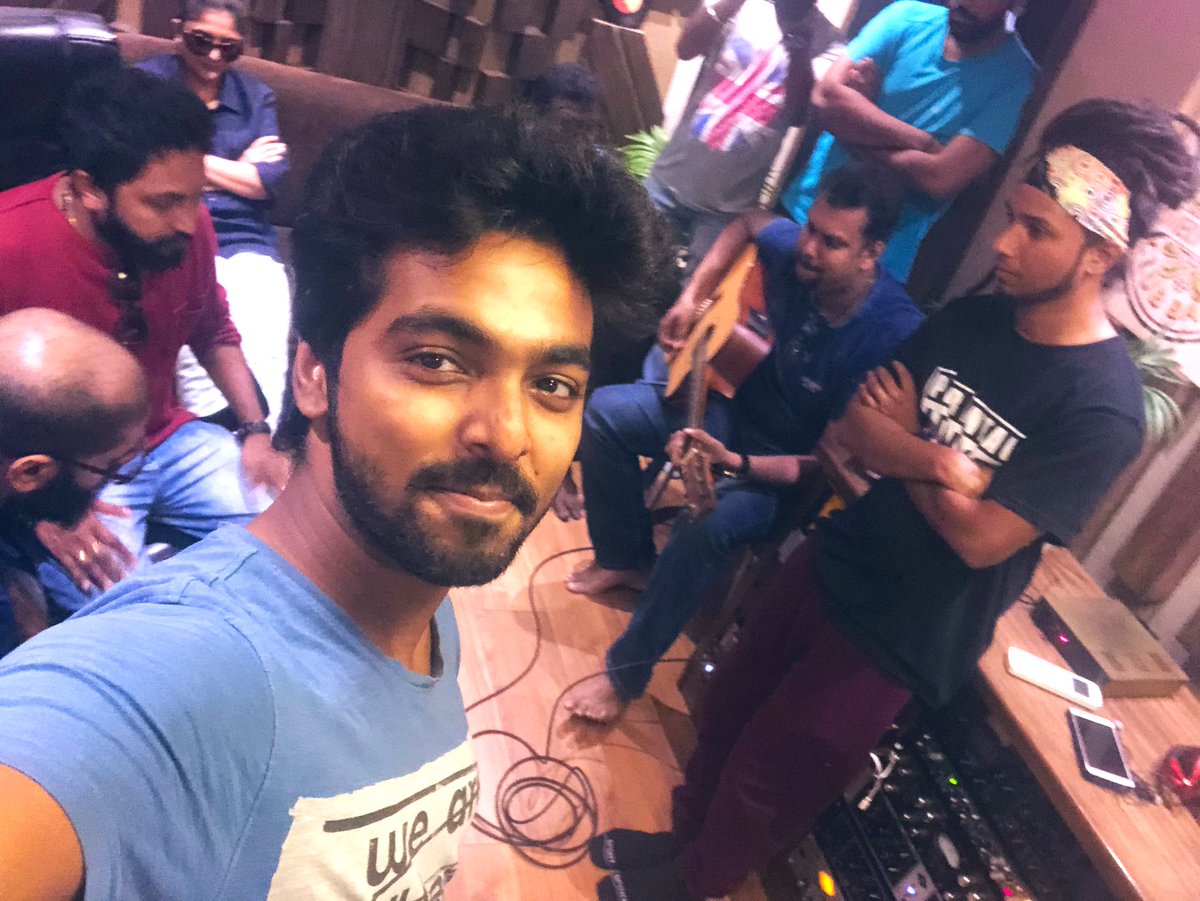