Popular Telugu and Tamil actress Surekha Vani's husband Suresh Teja passed away on Monday (May 6th) morning at a hospital in Hyderabad after a long illness. According to reports, Suresh Teja died due to cardiac arrest. Suresh Teja's last rites will be performed in Hyderabad tomorrow. 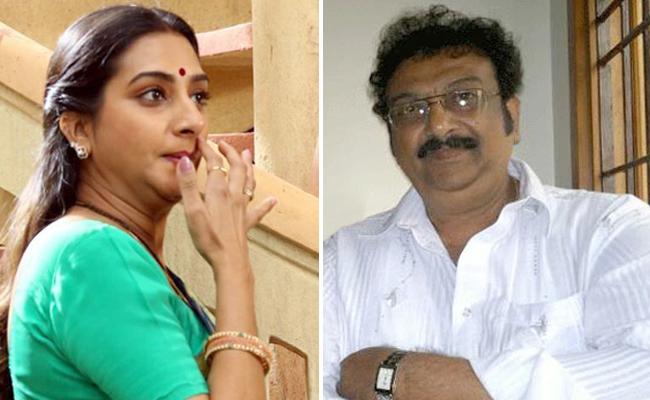 Suresh Teja is a popular writer and director in the Telugu industry and he has directed TV shows like Maa Talkies, Heartbeat, Moguds Pellams. Surekha Vani hosted the shows Moguds Pellams and Heartbeat directed by husband Suresh Teja on Maa Tv. He has also worked as a programming head for a vernacular television channel as part of his career.

Surekha Vani is popular for her supporting roles in movie in both the languages and she has acted in 48 films. Suresh Tej and Surekha got married at an ealry age and the couple has a daughter named Supritha.  In an interview, Surekha spoke about her marriage and said,

"I had quit studies with Intermediate and took up anchoring as my profession. That time, I fell in love with my colleague, working in the local cable TV network. We loved each other and got married." 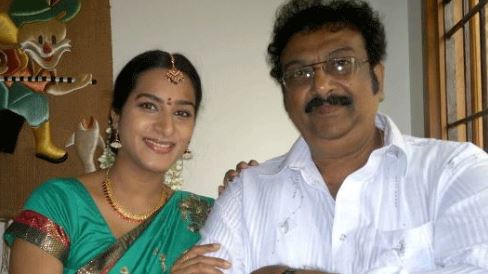 Fans and celebrities have been expressing their grief over Suresh’s death on social media platforms and we too hope and pray that his family may get all the strength during this difficult situation. Ajith Kumar issues statement on his 30th year in the film industry - important message to fans!