A big comeback after Shankar's I 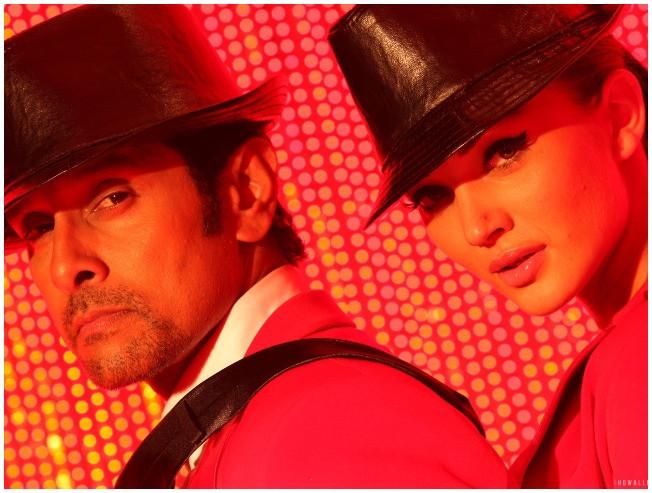 A doyen in Malayalam cinema, Suresh Gopi, became a household name across Tamil Nadu after starring ‘Thala’ Ajith’s blockbuster, Dheena, in 2001. The National Award-winning actor then landed a major role as the antagonist in ‘Chiyaan’ Vikram’s mammoth hit, I, in 2015, but was since not seen in Tamil films. 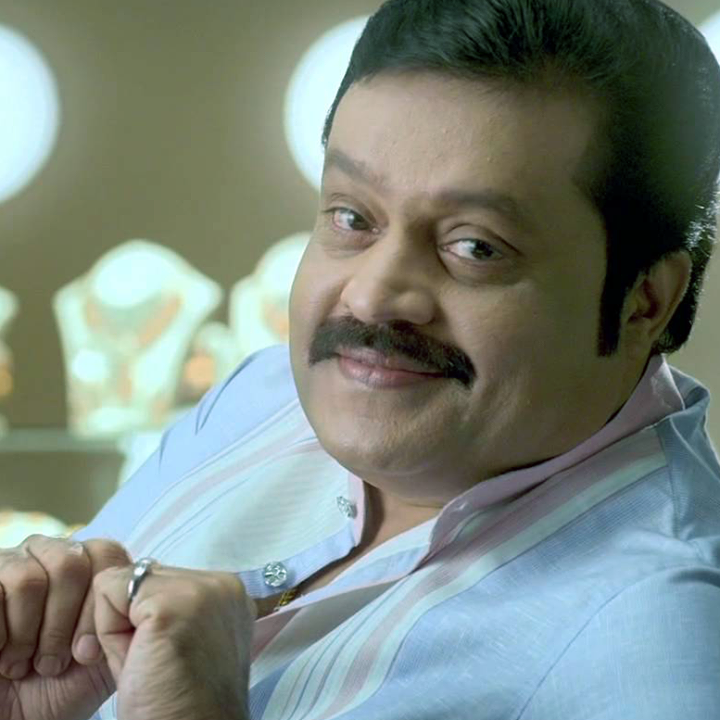 Suresh Gopi, who had starred in only one Malayalam film since then, had been on a sabbatical, but is all set to make a comeback and in composer turned actor Vijay Anthony’s upcoming action drama film titled Thamizharasan.

A Babu Yogeswaran directorial, Thamizharasan is being produced under the SNS Movies banner with ‘Isaignani’ Ilaiyaraaja scoring the music with Remya Nambeesan as the female lead and Thani Oruvan director Mohan Raja’s son Pranav Mohan landing a starring role. 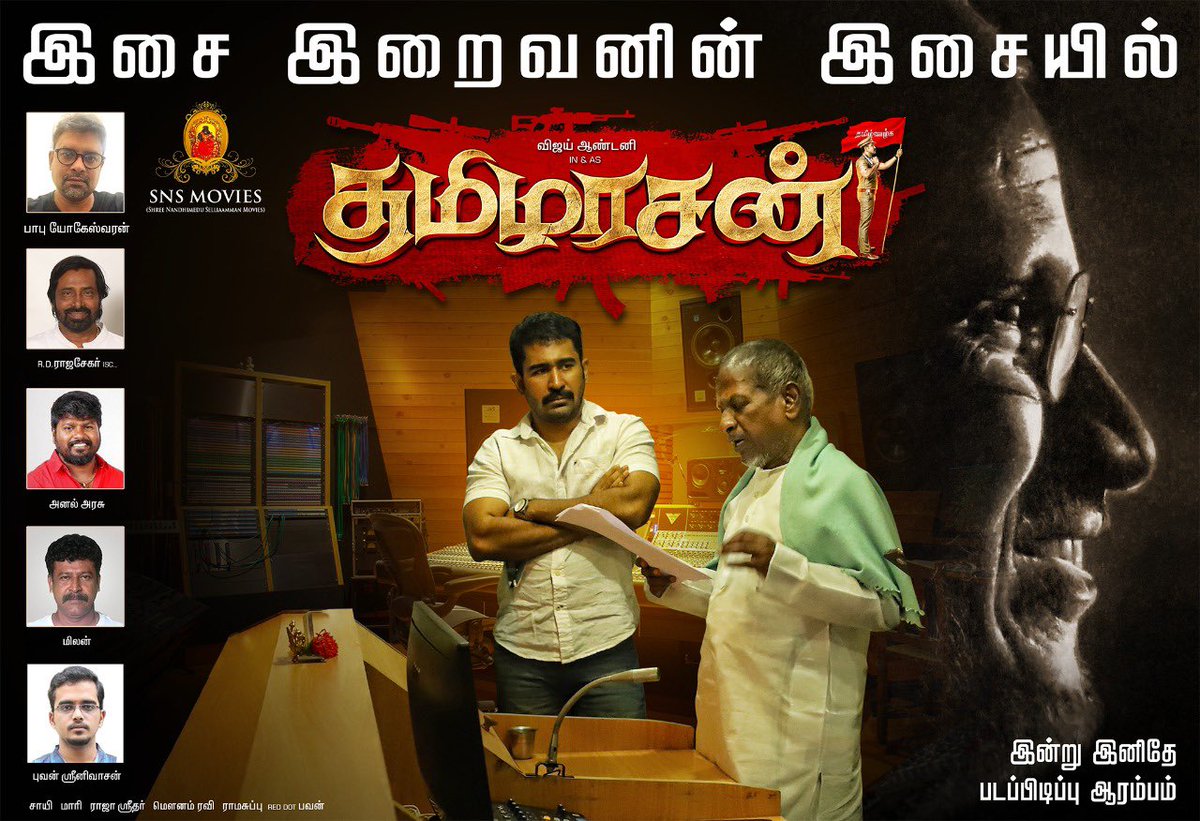 An interesting aspect about Suresh Gopi’s inclusion in Thamizharasan is the actor will be seen as a doctor and will be his return to the role after his last film, I, starring Vikram. 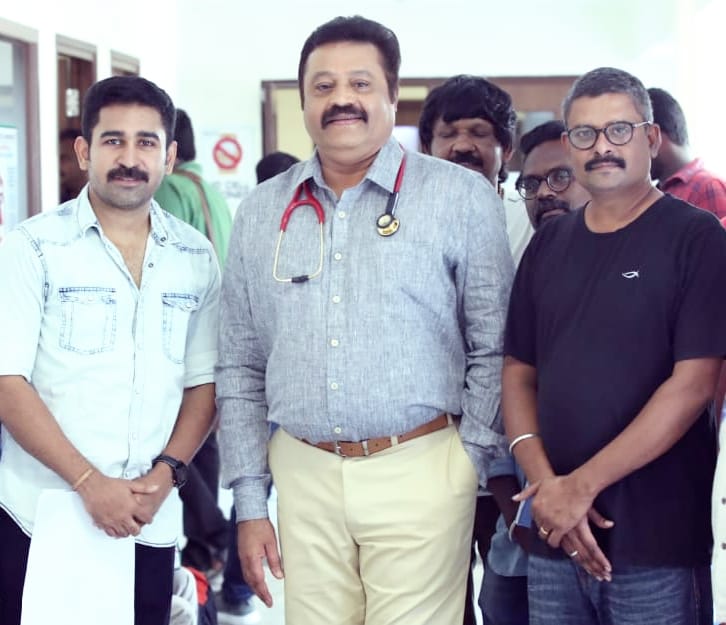