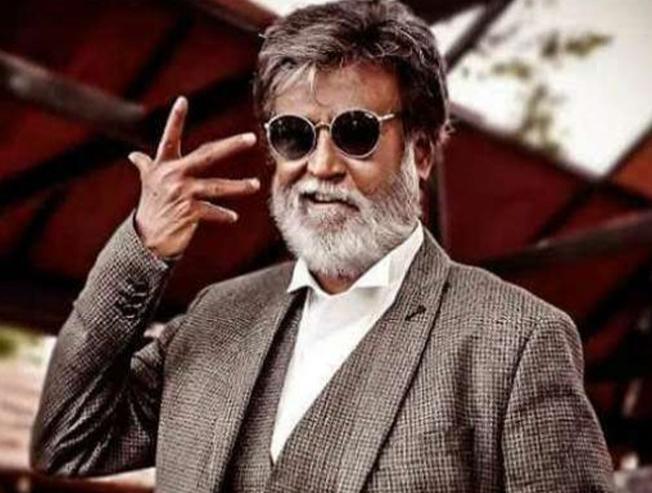 Earlier, it had been a forever seesaw as to whether Superstar Rajinikanth would enter politics! Then, after he announced his decision to take part in active politics, the question has been - From When? Well, we seem to have found a definitive answer to that question, atleast for now! Today, Rajinikanth has issued a statement, revealing his stance on the upcoming parliamentary elections. 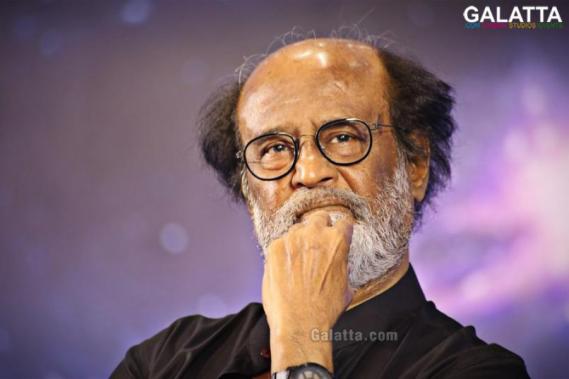 The statement, printed out on the Rajini Makkal Mandram letterhead, states that Rajinikanth and his party would not be contesting the upcoming parliamentary elections and would initially only be focussing on the next State Legislative Assembly elections. He has also categorically denied supporting any party in these elections and forbid the use of his photos or his party flag or symbol and his fan associations from being used by any party for their propaganda.

"I will not contest on the parliament election. I request all kindly not to use my pictures for campaign purposes, & I aslo request all @rmmoffice members to cast their votes to the person who makes sure they provide proper water facilities! pic.twitter.com/fTDhMGDRf4

Rajinikanth further went on to add that water scarcity was the biggest issue facing Tamil Nadu currently and urged all the voters to identify the party that would form a strong presence in the central government and be the best placed to resolve this issue and to vote for them. 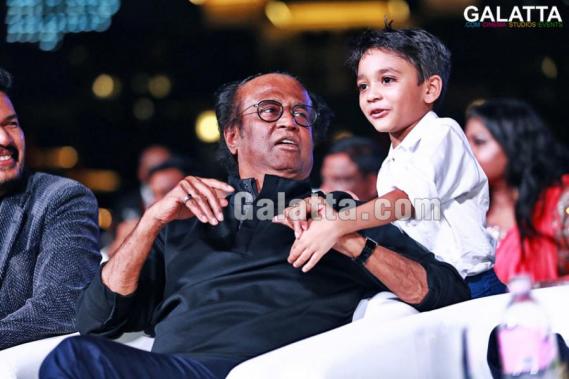