Mr Local pushed - Know which Tamil film is going to replace it?

It is well known that Sivakarthikeyan's Mr. Local directed  M. Rajesh by is being produced by KE Gnanavel Raja's Studio Green. The film was initially expected to hit the screens on May 1st but due to some technical reasons, the film has been pushed to a later unknown date. Now, we have received new reports stating that production house Studio Green is looking to make use of this delay to release another one of their projects which is Gautham Karthik's upcoming film Devarattam.

This film was scheduled to hit the screen in the month of April but due to various reasons, it did not happen and there has been no official word regarding this project. But now sources close to us suggest that this film is all set to hit the screens on the 1st of May in place of Mr. Local. Devarattam has Gautham Karthik, Soori and Manjima Mohan playing the leads with direction by M Muthaiah. 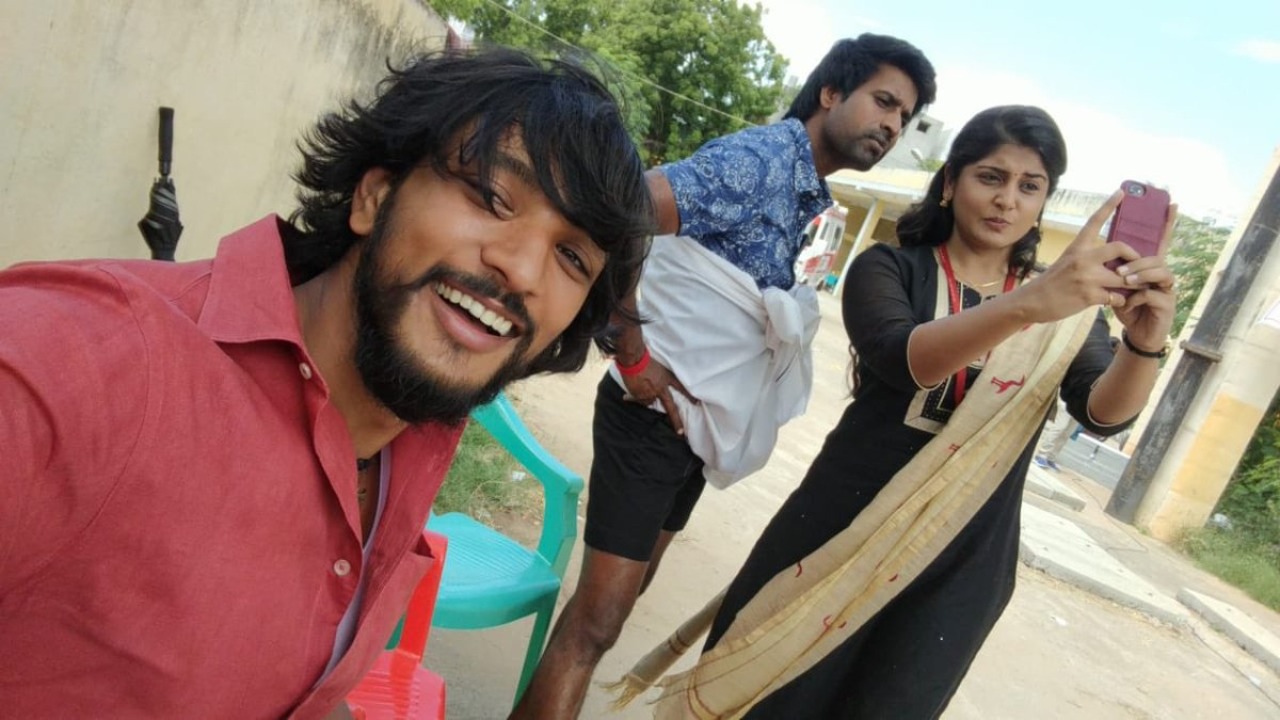 Let's stay tuned to hear an official update regarding this!