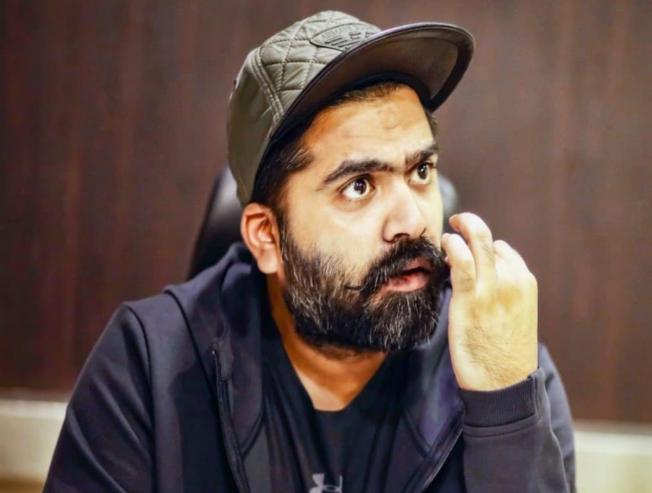 After the huge success of Chekka Chivantha Vaanam, STR missed out the moment in the movie Vandha Rajavathan Varuven. After VRV, STR has picked one of industries entertaining director Venkat Prabhu for his new venture. The team has already revealed the title of the movie that is Maanadu and the movie is produced by Suresh Kamatchi.

STR has left to the UK taking a much-needed break and it is also said that the star is undergoing some intense training to reduce weight for Venkat Prabhu's Maanadu.

Earlier, the team had announced that the shoot of Maanadu will commence from February 3rd on the occasion of STR's birthday. But the shoot has been postponed due to various reason which also involves STR's training plan. Since it has been over a month from the said date, rumors began to circulate on social media that Maanadu has been dropped.

When we enquired about the news with the producer of the movie, Suresh Kamatchi, he denied the rumors and said that the movie will definitely happen and the team will be coming up with an important update in the next three to four days.

The producer, Suresh Kamatchi also took it to Twitter to clarify about the rumors.