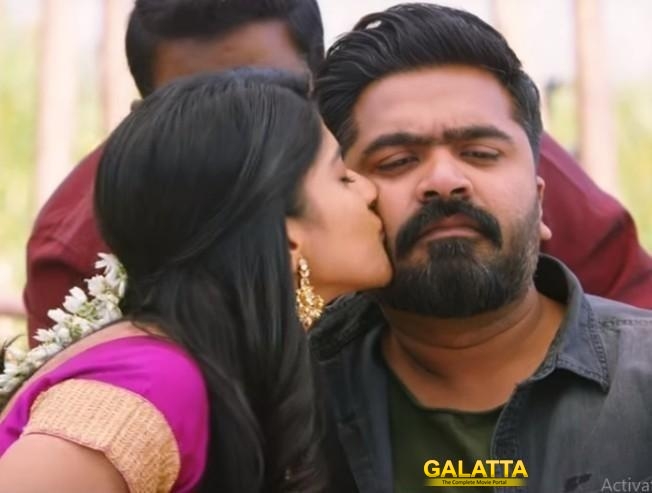 STR's Vantha Rajavathaan Varuven has been in the headlines after the leading star released a video requesting his to celebrate the venture in a grand style. Later, STR revealed the real reason behind his statement while talking to media. With so much going around VRV, the movie is set for a grand release this Friday (February 1st). 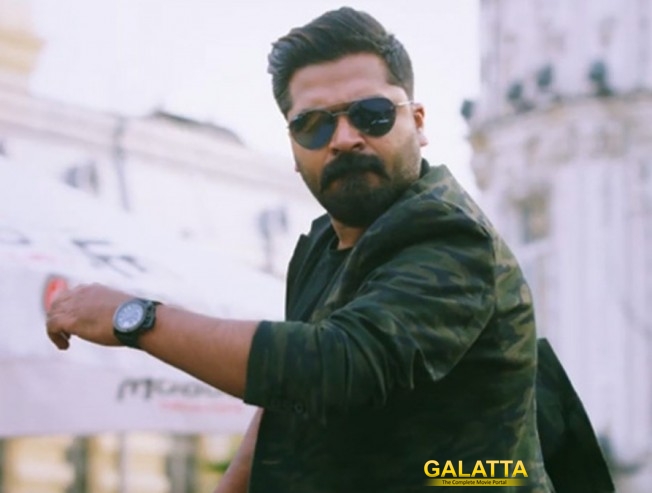 VRV went to the censors last week and came out with a clean U and we have another interesting update about the movie. The movie will have a runtime of 2 Hours and 36 Minutes (156 Minutes). 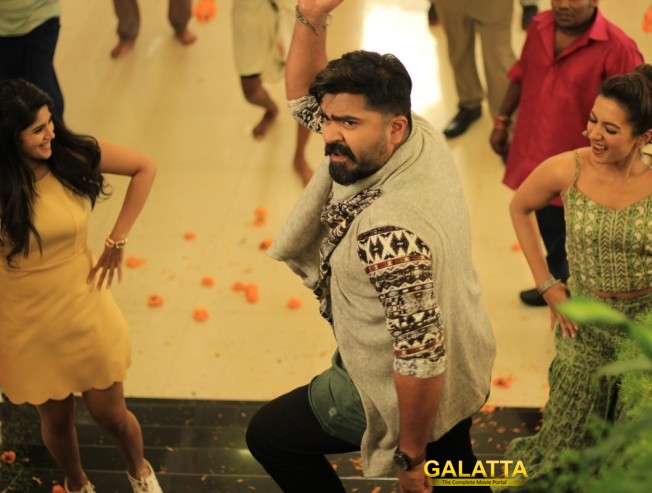